9 Things To Know About The New Apple iPhone 7 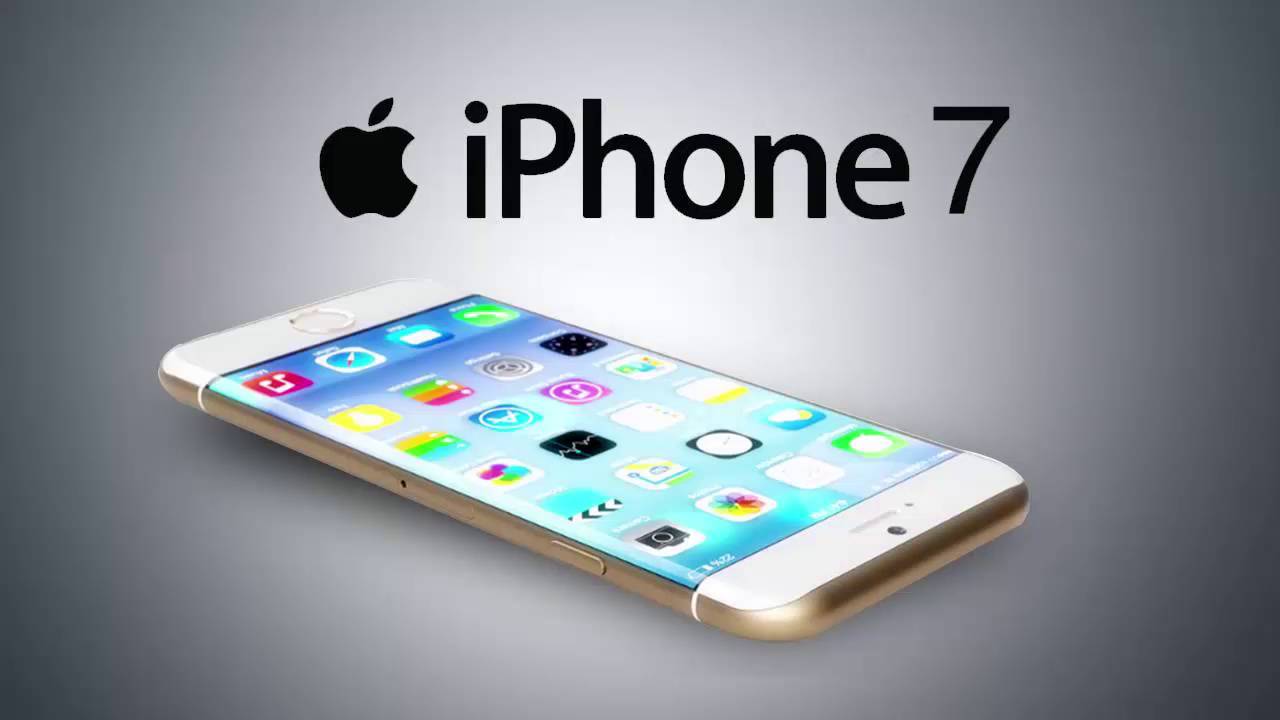 Apple held its annual September press conference in San Francisco on Wednesday, unveiling the iPhone 7 at long last. CEO Tim Cook took the stage (after a charming bout of Carpool Karaoke) to introduce everything new with Apple — from new iPhones to new Apple Watches.  Here are the 9 major things to take away from the presentation.

1. The iPhone 7 and iPhone 7 Plus are officially unveiled

After a bizarre Twitter mishap where Apple seemed to have accidentally leaked its own video of the iPhone 7, the new models were officially unveiled. The iPhone 7 has stereo speakers, is water and dust resistant and has a longer battery life. The redesigned home button is now a touch surface — it’s not really a “button” anymore at all. It relies on the haptic engine to make it feel as if you’ve pressed a moving button, a bit like the current Mac trackpads do (and eliminating the need for tons of repairs). While the body is similar to the 6s, there are now two different black models: a matte black model, and a shiny new “Jet Black” variant.

2. Battery life will improve with the new models

Oh, and you should get at least two extra hours of battery life for an average day for the iPhone 7 compared to the iPhone 6s, thanks to the new A10 Fusion CPU. While markedly faster, the iPhone 7’s A10 chip uses two-thirds of the power of the previous generation. The iPhone 7 battery won’t be significantly bigger in its actual capacity, but its chips will consume significantly less power to run. The iPhones are staying at the same price points, but upgrading storage capacity (the 7 will finally start at 32GB, ditching the silly 16GB model altogether). The iPhone 7 starts at $649 unlocked and iPhone 7 Plus starts at $769. Pre-orders start Friday, and store availability starts on September 16.

3. The iPhone 7 Plus features a dual camera system

As rumored, the iPhone 7 Plus has two 12-megapixel cameras on the back. One lens is a 1X wide-angle lens; the other is a 2X zoom telephoto lens — allowing for true optical zoom (albeit only 2X), not just grainy digital zoom. The dual-lens camera, along with the “Portrait” feature that will ship with the next update, will offer DSLR-style depth of field. The new generation has optical image stabilization on both devices, RAW image capture, improved color gamut and a sensor to eliminate rolling shutter artifacts from flickering lights.

4. The headphone jack is gone in favor of Lightning port audio connection

Apple needed room for the taptic engine, speakers and dual-lens cameras, so the 3.5mm headphone jack is no more. EarPods will connect via the Lightning port, and Apple is including a 3.5mm to Lightning adapter in the box.

5. Meet the AirPods and new Beats

In a facepalm-inducing moment, presenter Phil Schiller explained that Apple was leaving the audio jack behind because of “courage.” Fighting the FBI in favor of encryption is courage. Coming out in favor of civil rights is courage. Nixing the audio jack is leverage. Regardless, these are the new $159 wireless AirPods. The new buds come with a built-in chip for audio processing and pairing, and automatically pair with all of your iCloud-synced devices. The idea is to be able to seamlessly listen to music on all of your Apple devices using the AirPods. You can double tap to activate Siri, and they offer up to 5 hours of playback before needing to charge. You’ll be able to get your hands on them, like we did, in late October.

The second iteration of the Apple Watch is pretty similar to the first, distinguished mainly by its newfound water resistance. There are now three options — aluminum, stainless steel and a gorgeous new white ceramic, which is four times as hard as stainless steel. Apple is continuing their partnership with Hermés, but also introduced a special edition Nike watch. Say goodbye to the gold Apple Watch Edition (not that you had one, or anything). You can also expect to see a ton of new health-related improvements in watchOS 3, coming September 13.

7. Apple and Nintendo team up to bring Super Mario to the iPhone

In a huge get for Apple, Nintendo is bringing Super Mario to iOS by way of a new game called “Super Mario Run” coming this December. If this doesn’t solely boost iPhone sales, I don’t know what will. As the name implies, it’s a continuous runner game you can play one-handed. Is it December yet?

8. Pokémon Go is coming to the Apple Watch 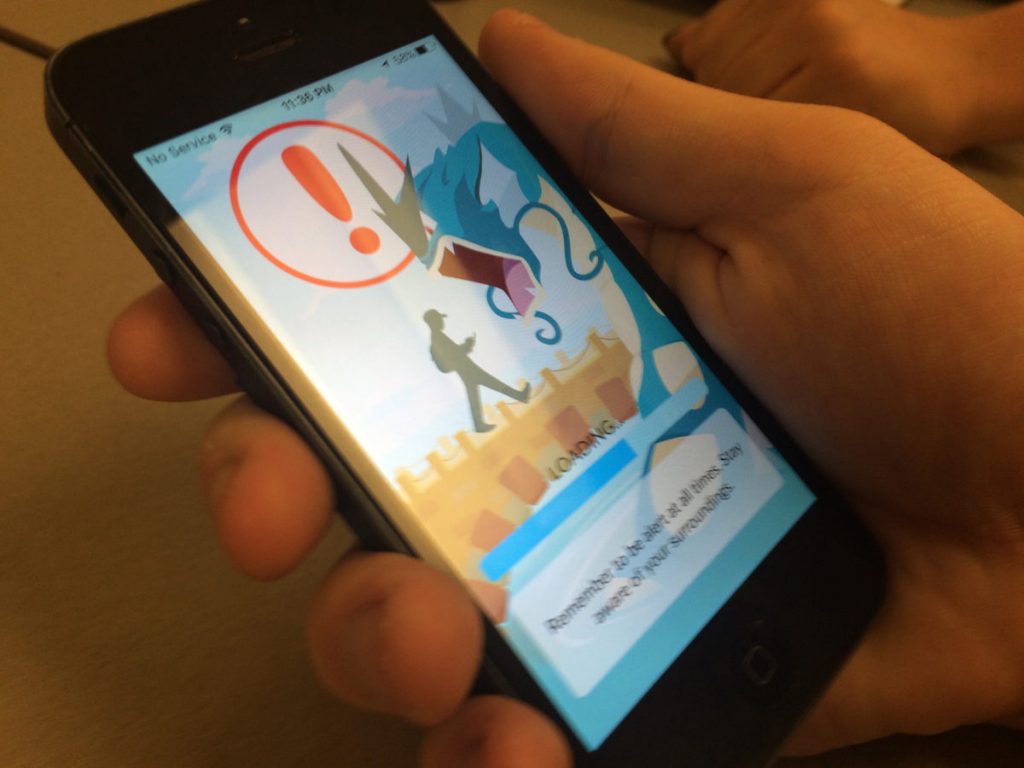 The most popular game on the planet has found a place on your Apple Watch. Niantic CEO John Hanke introduced the new Pokémon Go Watch app, which will allow Pokémon trainers to see how far they’ve walked, how many calories they’ve burned, how close your Poké eggs are to hatching or when there are nearby Pokémon or Pokéstops.

9. Even if you don’t get the new phones, updates are coming your way