Twitter Is Planning To Let Users Hide Their Old Tweets 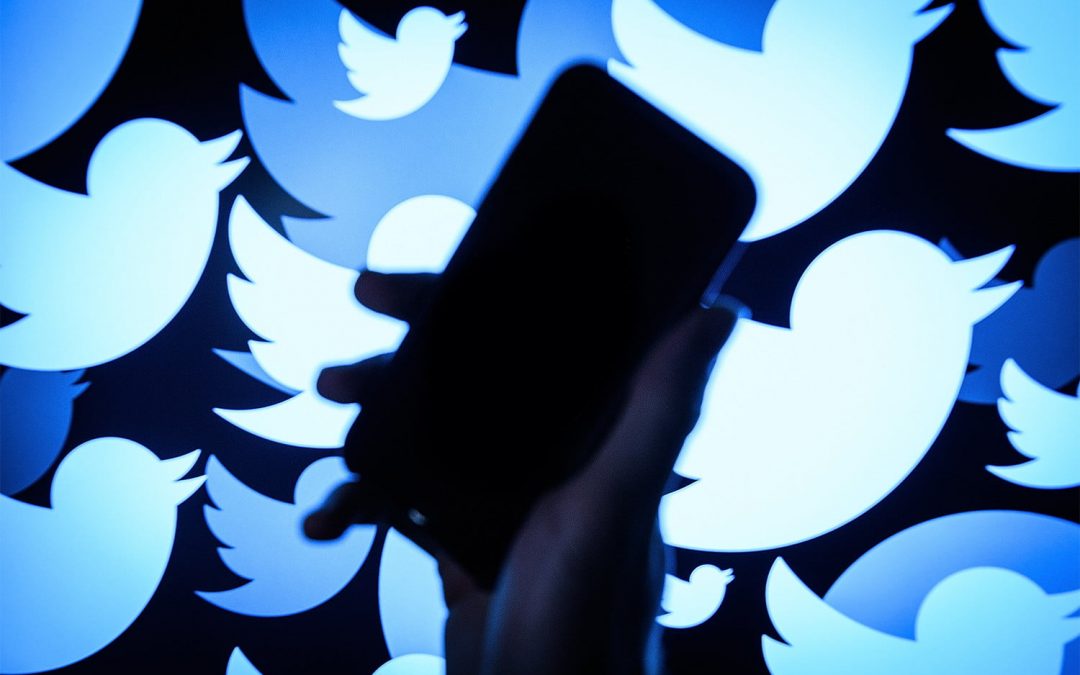 After several ruined careers, Twitter is finally going to allow users to hide all of their tweets.

If you have a Twitter account, you may remember the early days were all about the shock-value driving force of the platform. Slowly, Twitter became a place for real news and real-time updates during events, tragedies, and pandemics. The thing is, those old shock value tweets are still on users’ profiles.

While some are smart enough to make new accounts, that’s simply not the case for everyone. The average person doesn’t know how to delete their old tweets, so, they risk it all when they become even semi-famous. Recently, people tried to cancel JT for her old tweets and when someone reaches fame, most Stans search to see if they’ve ever trash-talked their faves.

According to The Verge, Twitter is finally about to let users hide their old tweets.

Hopefully, this change stays, unlike fleets, because some of the OG Twitter users not only want to hide those shock value tweets, but also unlicensed music. Unlicensed music has been the downfall of a lot of your favorite accounts. Universal Music Group does not play about posting their music on your social media and if you go viral, you will receive a takedown notice. Hopefully, we get these new features soon as Twitter aims to keep us coming back.