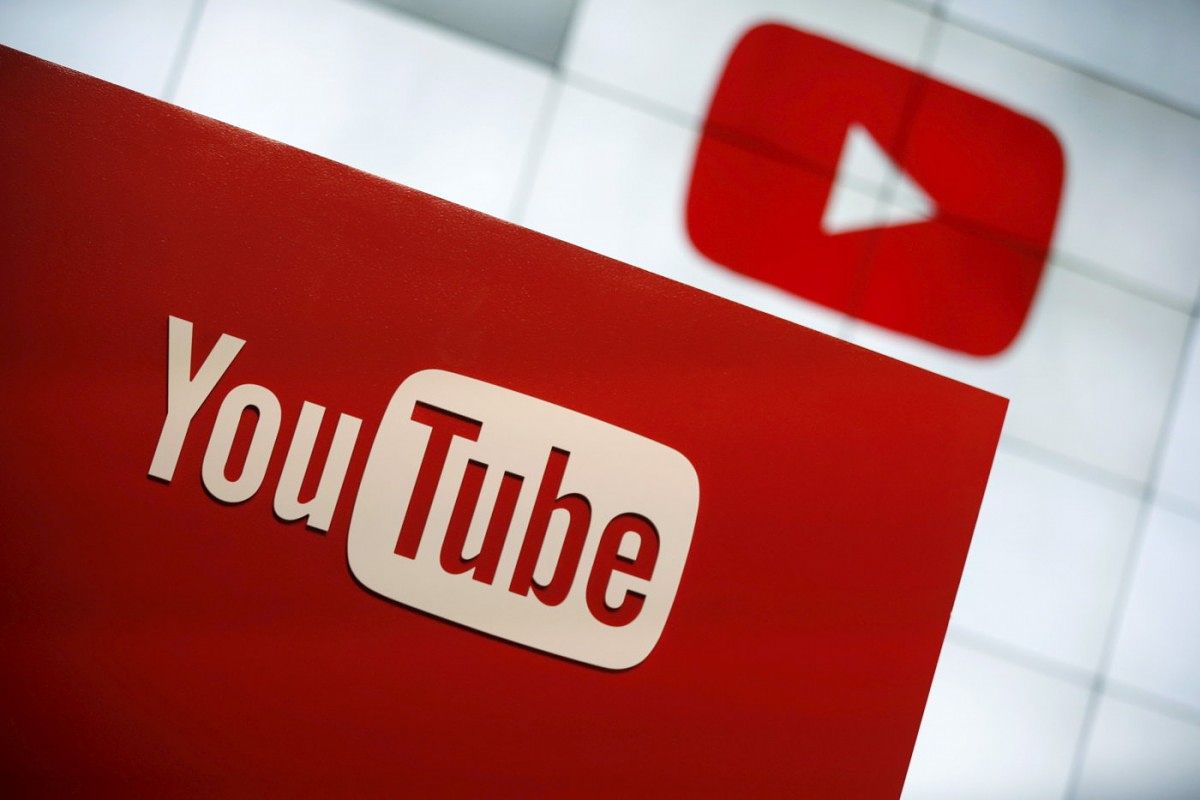 Starting next week, you might come across more YouTube ads that don’t come with the option to skip to the video you want to watch. The video-sharing website has announced through its official Creator Insider account that it’s rolling out non-skippable ads to all the channels that can already monetize their videos. YouTube first made the feature available to a select few as an experimental option. Now, the company says it’s releasing it to everyone in the YouTube Partner Program, so creators can get the chance to earn more money. After all, advertisers (unsurprisingly) tend to pay more for ads you’ll have to watch in their entirety.

Thankfully, it doesn’t sound like you’ll have to deal with watching the kind of lengthy commercials you’re used to seeing on TV. According to a Google, the max video length for non-skippable ads is 15 to 20 seconds. That’s still three to four times the wait if you’re used to clicking the “Skip Ad” button as soon as the skippable format’s 5-second countdown is done, but it’s probably not a length that would deter you from watching something you really want to watch. It could still hurt creators who don’t have a lot of loyal fans and whose content and niche of choice aren’t that intriguing or unique, though.

When a creator gets access to the feature, it’ll be auto-activated for all their previous uploads. They’ll also be given access to tools that can track their non-skippable ads’ performance. If they notice a decline in viewership or earnings, they can always deactivate it for all their videos in settings.