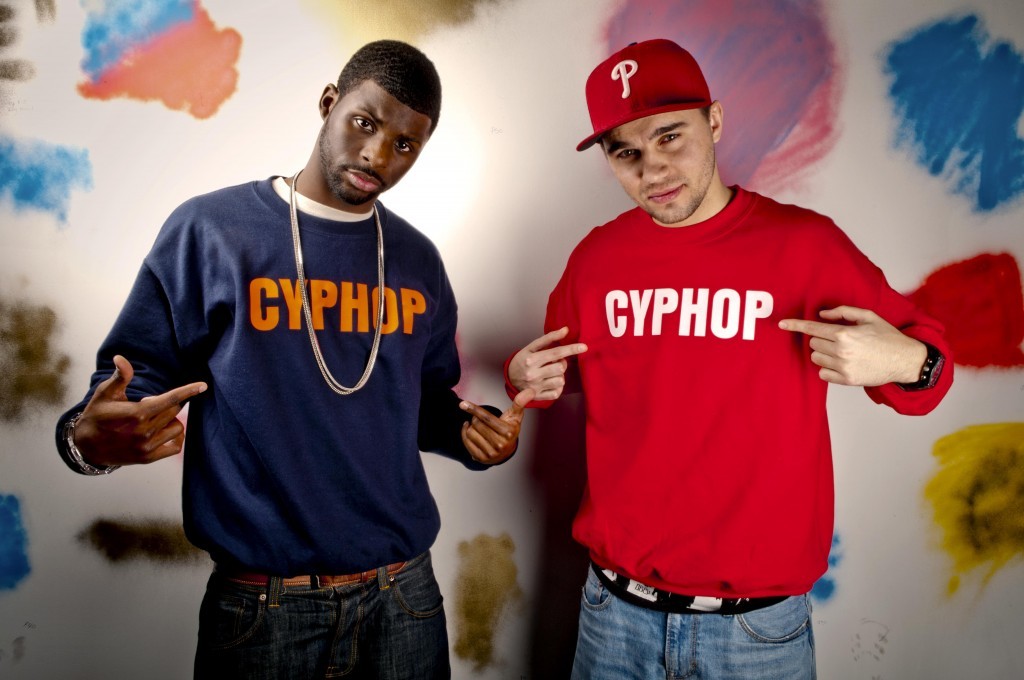 In 2011 my partner Cornell and I met an exceptional young man from our hometown of Oak Park.  Jerod Harris, who went by the stage name of Rod Don.  He was an incredibly talented writer and entertainer.  His recent graduation from Howard University gave us a unique spin on the industry.  We thought we had the next J Cole on our hands.  And so we put our resources into branding him, by helping produce 2 mixtapes, along with a slew of videos to push the projects.

At the time, my partner and I really thought that Rod could be the next Drake.  He was smart, his bars were on point, he was handsome, and he was ready to work.  So we got together some funds to produce an introductory mixtape titled Home Sweet Home.  The release was a huge success.  You can stream the project below.

After the success of the Home Sweet Home Mixtape, we knew we had to put together some visuals to help get the name out.  Fortunately for Rod, we were aspiring filmmakers, and we could produce projects quickly.  Below are a few examples of the video we shot and edited for our artist.

Rod Don – All Out