The Dubai CrossFit® Championship was a four-day CrossFit Sanctioned competition that took place in Dubai. Produced by Dubai Film LLC, and with the goal of bringing together the top individual athletes from around the world to compete in the spirit of fitness, “Fittest in Dubai” is a 60 min documentary film of the first CrossFit Sanctional event in the world. First place male and female competitors qualify for a position to the CrossFit Games in the United States.

I was pleased to help run the paid media portion of this campaign, helping drive traffic to both Amazon and iTunes on it’s Nov. 5 VOD release date.

The budget allocated for this film release was very healthy, $11,000, which we were able to apply in all three critcal phases of marketing; pre-sale, Amazon, and iTunes.  Through careful planning and executing of paid media on a day to day basis over 5 weeks, we were ablet to take the film to #1 on iTunes, as both the top Documentary and Sports feature. 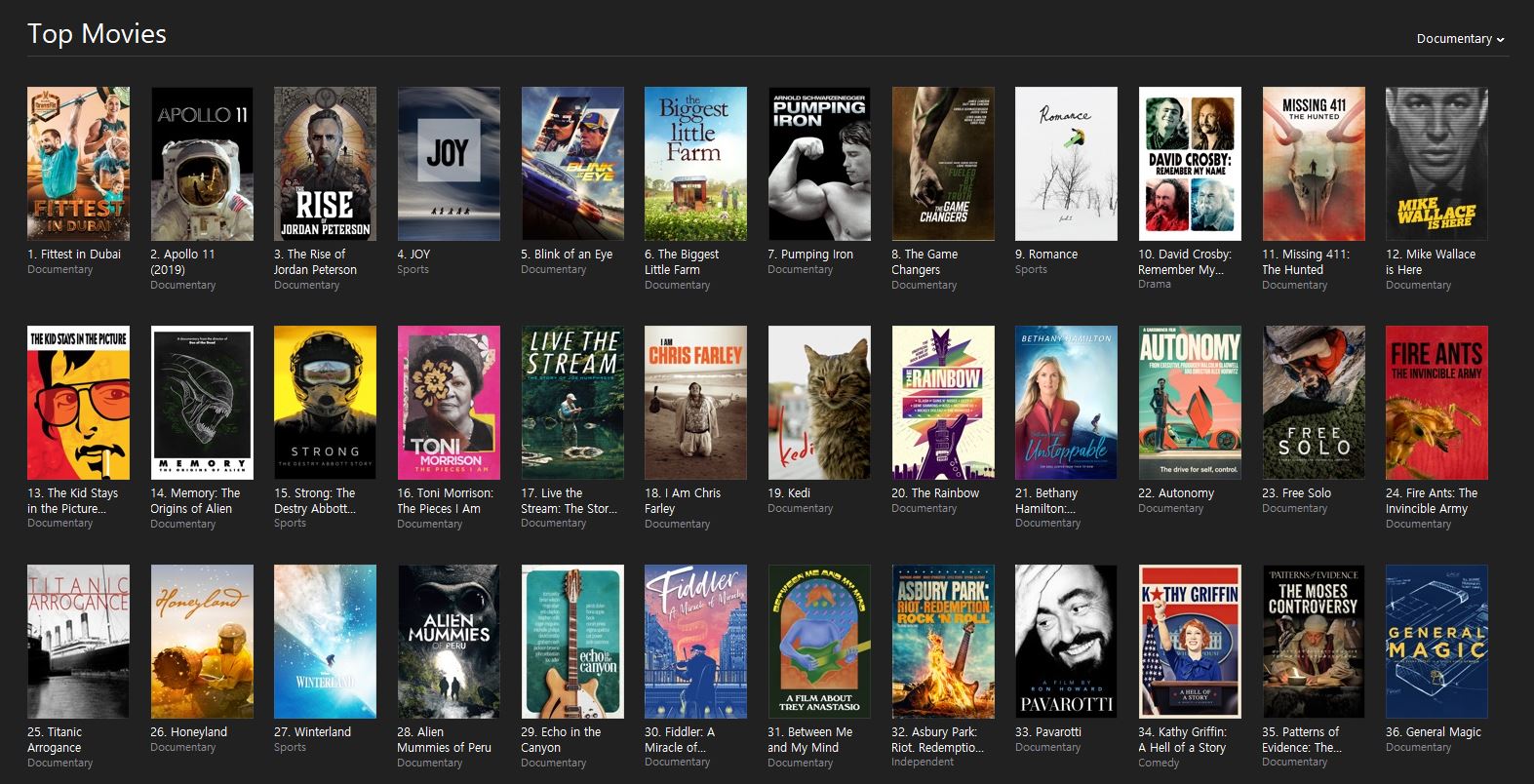 Here is a short summary video of the project.