Angelfish is the coming-of-age tale of high school dropout Brendan (Jimi Stanton) and soon-to-be college freshman Eva (Princess Nokia). Set in 1993 in the Bronx, Brendan works at a neighborhood grocery story in the deli and is the proverbial man of the house in his single-parent home. His mother is extremely distant and seems to care more about drinking and going to Atlantic City with her latest boyfriend than she does about raising her children. This often leaves Brendan to take care of himself and his younger brother, Connor. Eva, however, comes from a very close, stable family and divides her time between hanging out with her friends and helping her mother take care of her disabled brother, Julio. I was pleased to help run the paid media portion of this campaign, helping drive traffic to both Amazon and iTunes on it’s Nov. 19 VOD release date.

Due to the smaller paid media budget we decided to run the entire paid media campaign through Facebook.  We ran two campaigns, identified 3 different ad sets, and tested 2 different ad copies and featured images.  The campaign was run over a 2 week period following the VOD release of the film.

Here is a short summary video of the project. 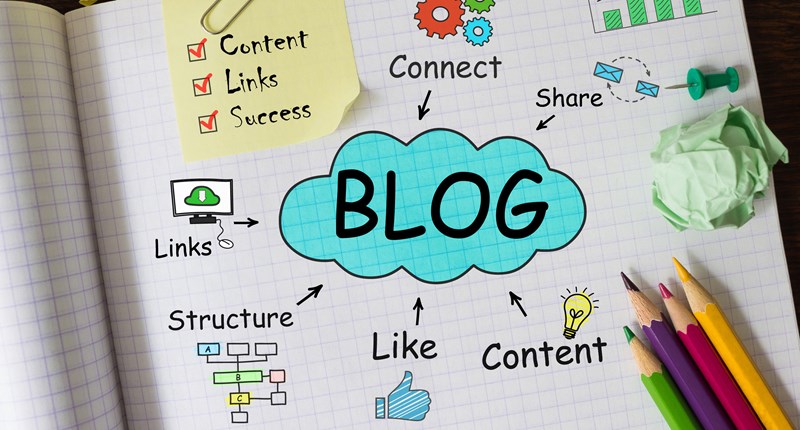 4 Tips To Creating Better Content For Your Small Business

Millions Of people are... 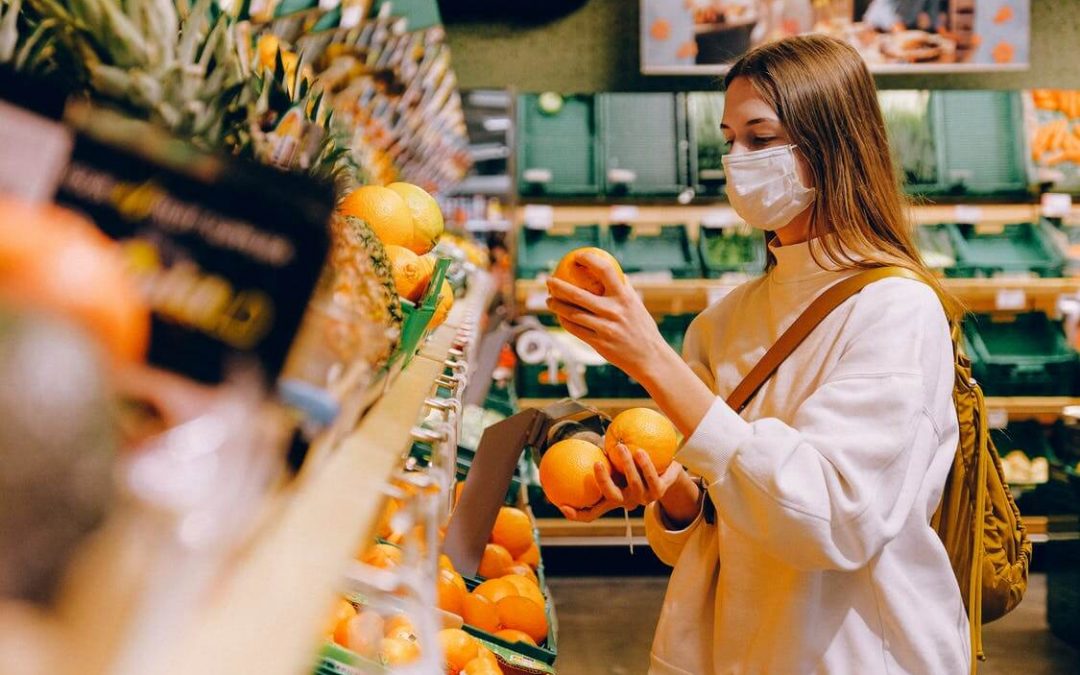 How the 2020 COVID pandemic has changed shopping behaviors

While many people have... 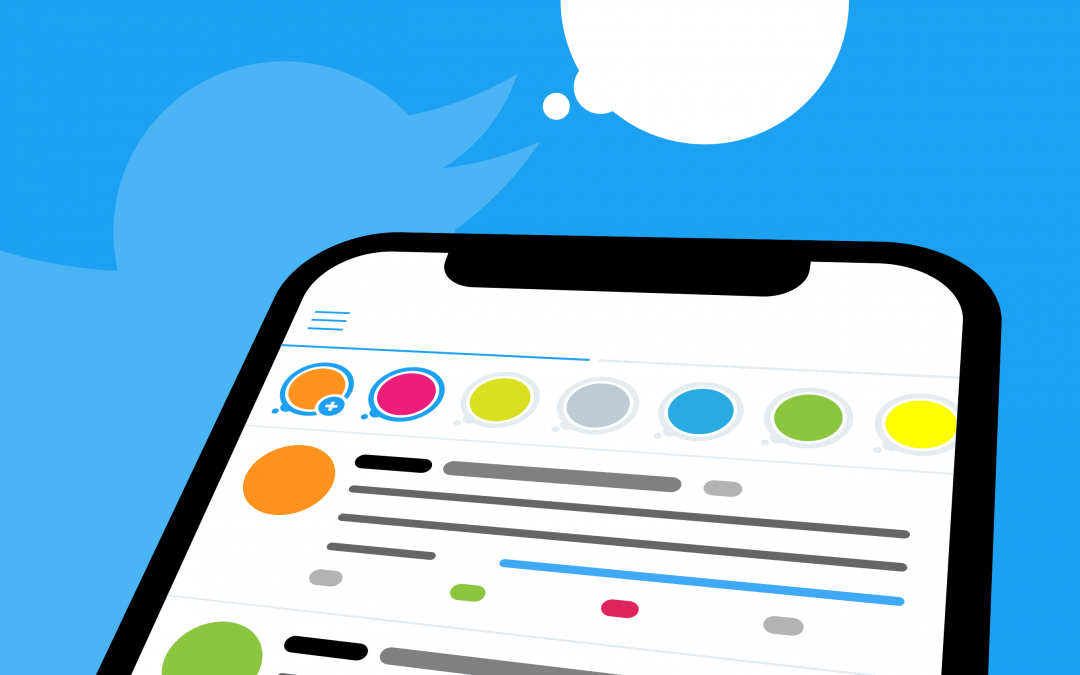 Well that pretty much...