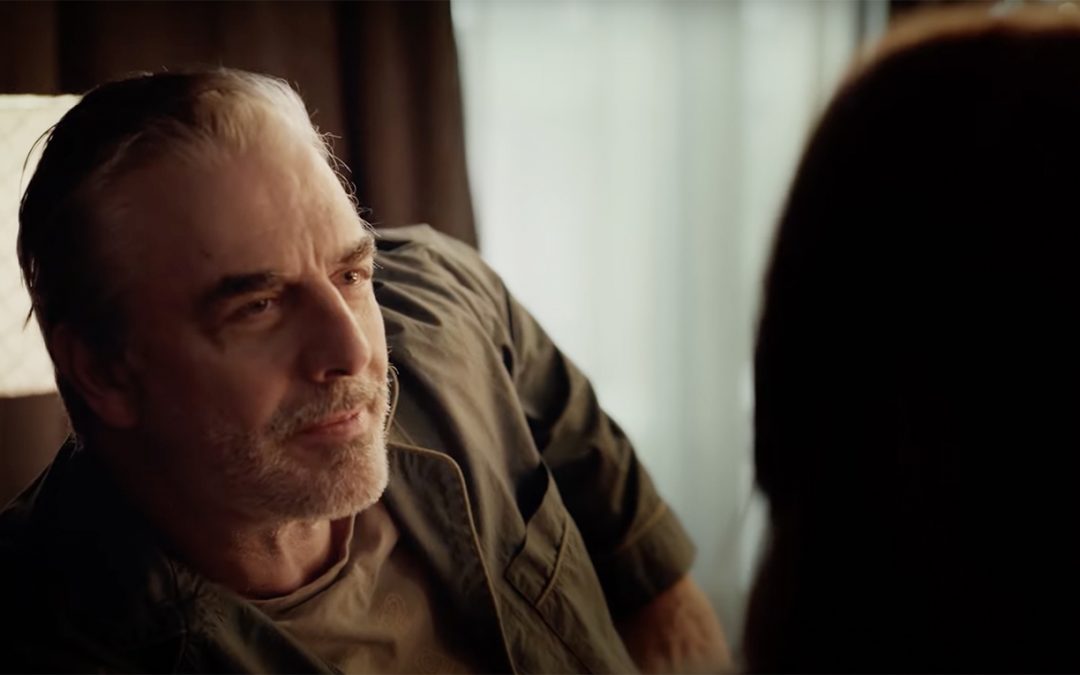 Peloton wants users to know its at-home fitness equipment can improve one’s physical health — not lead to health complications, which was implied in the reboot of “Sex and the City” on HBO Max.

The company put out a response on its Twitter account on Sunday to a plot in “Sex and the City” that sent shares of the company tumbling last week, piling onto a recent selloff. The stock is down about 75% year-to-date, and it hit a 52-week low of $37.67 on Friday.

In the widely shared “Sex and the City” scene,” one of the main characters of “And Just Like That…”, Mr. Big, died from a heart attack after taking a 45-minute Peloton class.

In Peloton’s parody commercial, Jess King — the Peloton instructor who was portrayed in the HBO show — sits down with Mr. Big, played by “Sex and the City” actor Chris Noth, after he gets up from a fall and asks him if he would like to take another class on the Bike.