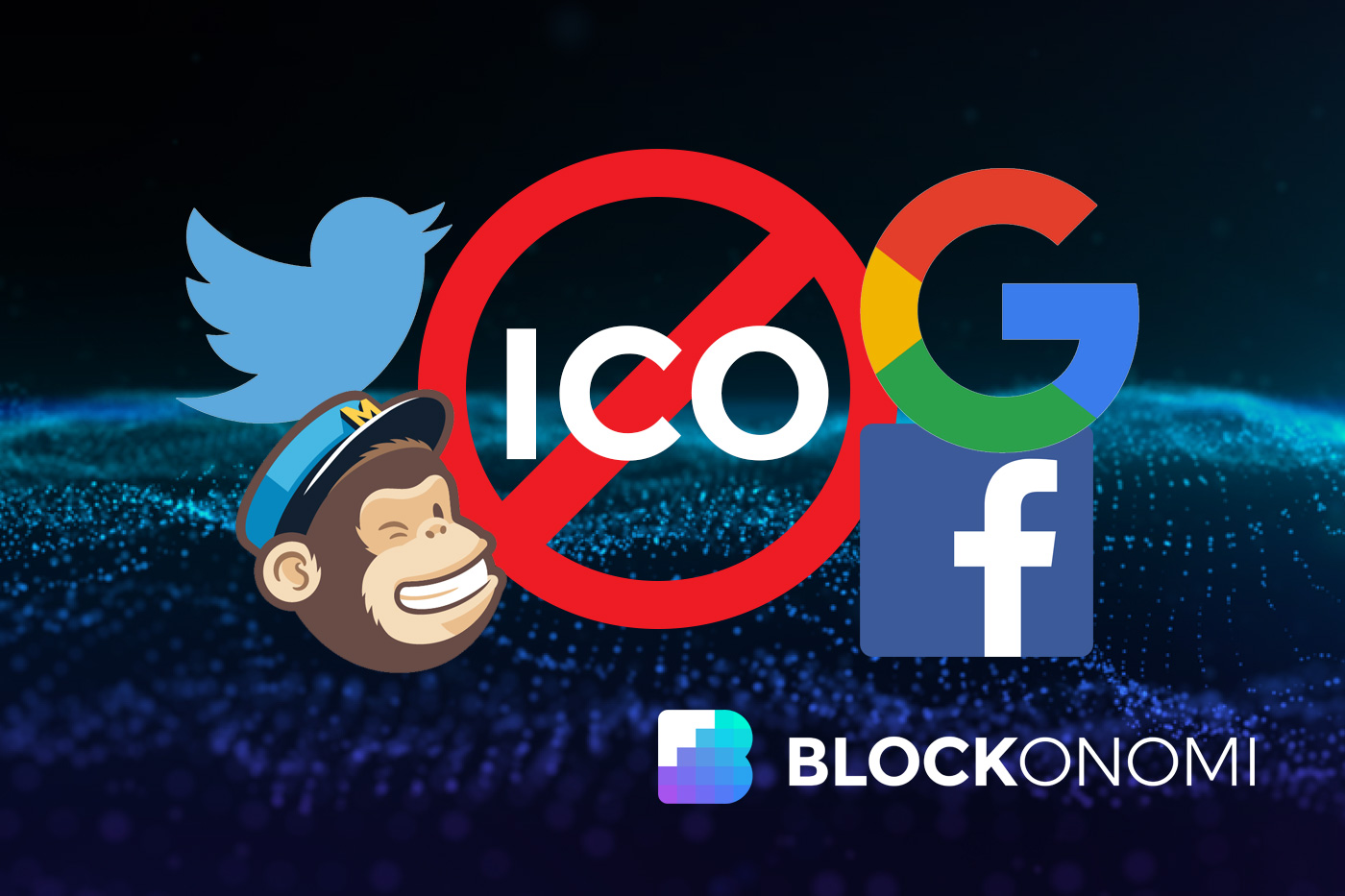 Earlier this year, Facebook implemented an update to the policies of their Ad platform, banning all cryptocurrency-related ads. Two months later, Google was quick to follow Facebook in this decision by also banning similar ads on their platform.

During the last few weeks, however, both companies have slowly welcomed Coinbase, one of the leaders in the cryptocurrency world, back onto their Ad platforms. New policies have also been implemented to allow certain types of “crypto ads” to be published.

The Ban Against “Crypto Ads”

On 30 January 2018, Rob Leathern, the Product Management Director at Facebook, published an update to the company’s policies regarding their Ad platform. He described that the platform had been developed to provide a safe way for Facebook’s existing user base to discover new and exciting products and services.

After a lot of consideration, the company has decided to ban any ads related to cryptocurrency, as well as to ICOs and trading platforms in general. The goal was to help prevent misleading ads from being promoted on their platform.

In March 2018, Google released a blog post describing new policies to the Google AdWords platform. The new policy banned any type of cryptocurrency-related content from being advertised, including exchanges, wallets, trading services and ICOs.

Lifting The Ban On “Crypto Ads”

Even with the biggest social media platform and the world’s most successful search engine banning cryptocurrency advertisements, we saw a steady growth of cryptocurrency since the beginning of the year.

In June 2018, Facebook started to realize that welcoming these ads back to their platforms may be beneficial for them after all. One publication explains that Facebook did not lift all the bans that they initially implemented at the beginning of the year.

Instead, they decided to ease up on cryptocurrency companies interested in making use of Facebook’s advertising system.

Coinbase was the first to promote its services on Facebook Ads again, after being banned for almost six months. Internet users quickly started to notice Coinbase ads running on Facebook and began to share this move on Reddit.

An official announcement is yet to come from Google. However, a search for cryptocurrency-related keywords on their search engine, such as the word “Bitcoin” would reveal top-ads that takes the searcher to Coinbase.

Google, Facebook and other networks that have completely banned cryptocurrency ads previously might be opening up to these ads again, but be sure to read the fine print. Facebook has updated their policies by adding a separate Addendum specifically tailored toward cryptocurrency advertisements.

Before ads are approved, however, the advertiser will need to fill out a special online form. This form requires a complete application to be filled, which will be reviewed by the Facebook Ads team.

At the moment, Facebook will not allow the promotion of ICOs. Several other types of ads related to this industry are also still red flagged. Legitimate companies, such as Coinbase, should not have any problem having their advertisement accepted, however.

Further data is still needed from the Google AdWords platform. The company has not yet revealed how exactly they go about reviewing cryptocurrency related ads.

After both Facebook and Google started to ban cryptocurrency advertisements on their Ad platforms, both companies have come to realize the potential of this industry due to its recent growth.

These two global giants have implemented a program where advertisers can now apply for running cryptocurrency ads. While running these ads is possible, an application process needs to be completed first.