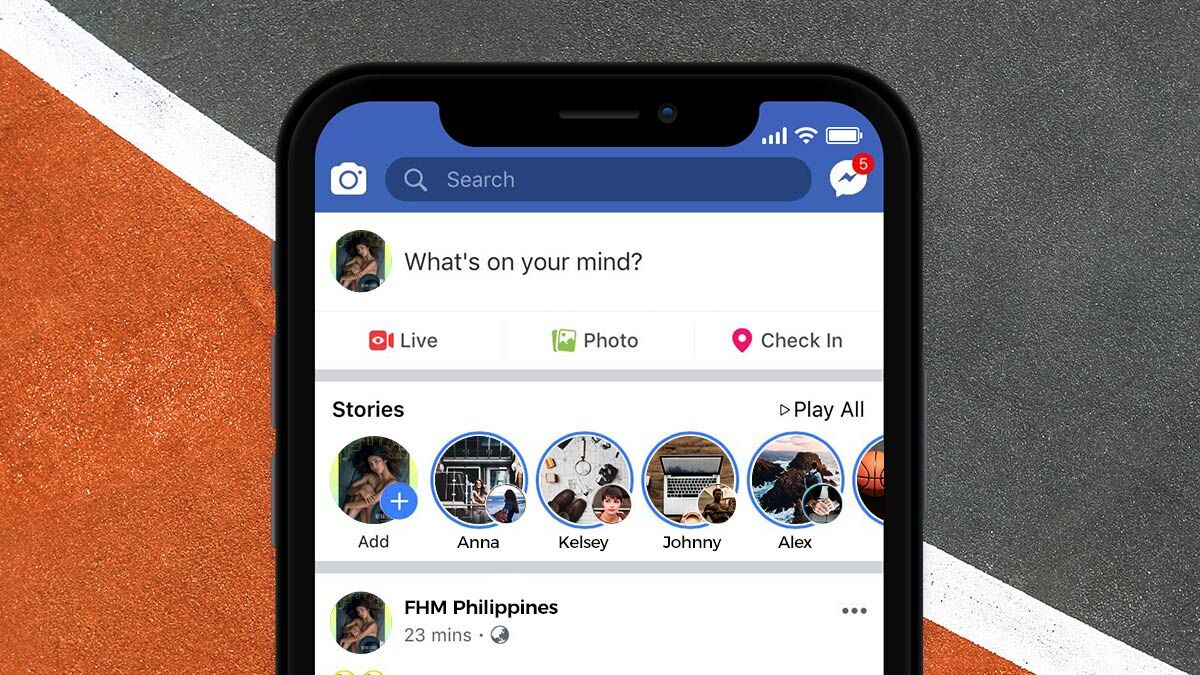 Since Snapchat debuted the Stories format back in 2013, it has taken over the social media landscape. Facebook first introduced the format to one of its properties in 2016 with the launch of Instagram Stories and has since launched similar updates across Whatsapp, Messenger and Facebook itself.

And the format is still growing across the board. Data from Facebook IQ found that 68 percent of people say they use stories on at least three apps regularly, and 63 percent plan to use stories more in the future.

An Ipsos survey discovered that 62 percent of people said they became more interested in a brand or product after seeing it in a story and Facebook says that “brands testing Facebook Stories ads are already seeing results”.

Stories ads also have the power to help your brand grow via word of mouth, with 38 percent of people surveyed saying that after seeing a product or service in a story they talked to someone about it.

In addition, the survey found that more than half of people said they’re making more online purchases as a result of seeing stories and 34 percent said they went to a store to look for a product they had seen in stories ads.

Facebook says that both Tentree, a sustainable, eco-friendly clothing company, and Skout, a dating app,  found that adding Facebook Stories to their Instagram Stories ad campaigns resulted in more customer actions at a lower cost.

The opportunities with Stories

However, the newness of Facebook Stories could appeal to advertisers seeking a first mover advantage with the format. Brandon Doyle, the founder of digital agency Wallaroo Media, has been experimenting with Facebook Stories ads for over a month.  CPM and conversion rates have been the best of any placements over the course of the last month, probably due to the fact that the competition is lower there.

Not using stories?  Learn how