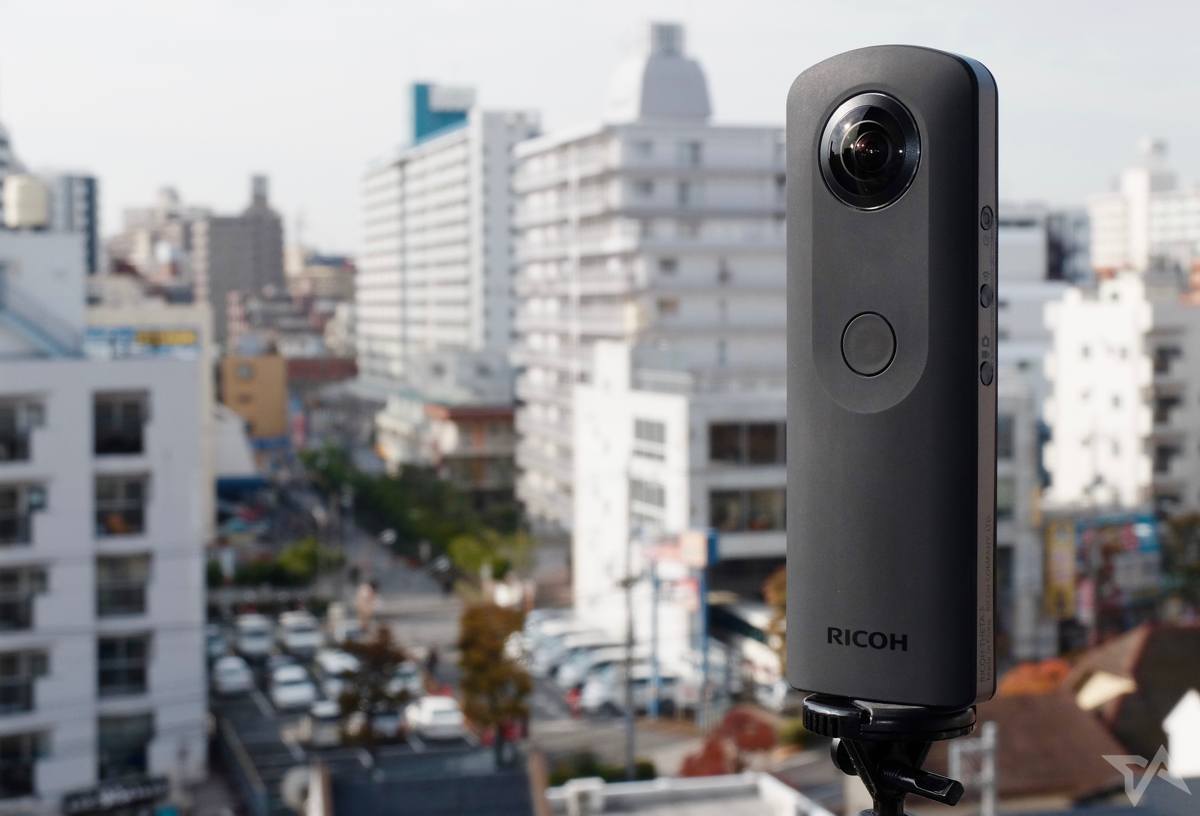 Technology is moving so fast these days.  Every other week there is a new product released, better than before, cheaper, faster, and on the path to becoming the next big thing.  With that, the technology is spilling over into video, most notably changing the entire filmmaking dynamic with the evolution of 360 Content and Virtual Reality.

I’ve recently begun diving into this realm with a client of mine, who is very interested in breaking into the space.  I’ve benefited greatly from his interest, in that I have the pleasure of testing out some of these new technologies.

My first taste of this new technology has been in making 360 content with a hand-held device called the Ricoh Theta, which runs for about $400 on Amazon, but is extremely efficient for breaking into this world.

Here are a few of the videos I’ve shot with it so far.  Simple, but you get the idea of where this technology is moving.