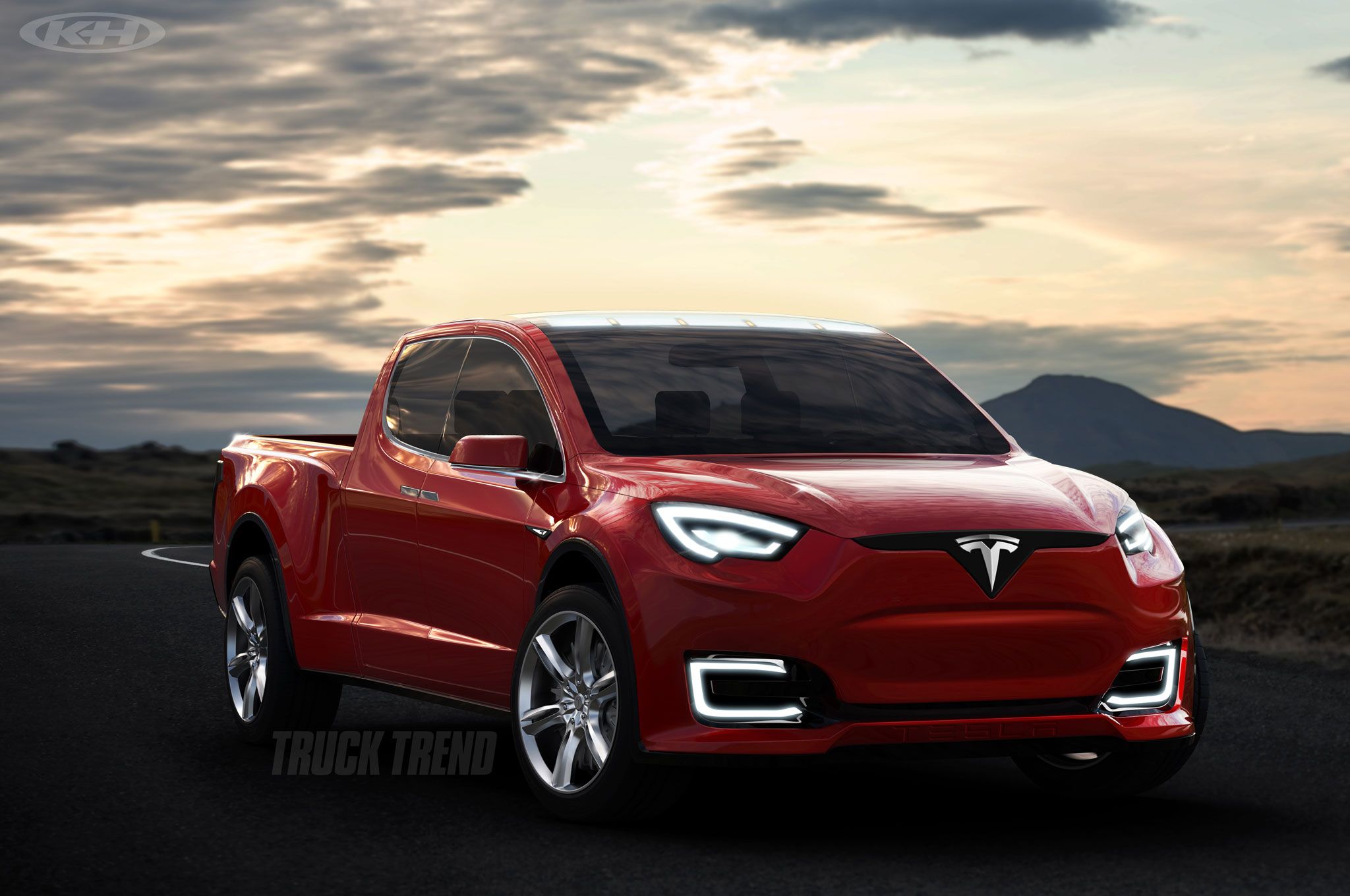 Tesla plans to show off an electric pickup truck sometime within the next two years, the company’s CEO Elon Musk said on Twitter today. The pickup was teased originally when Musk revealed the second part of his “master plan” for Tesla, which began with selling expensive vehicles like the Roadster and Model S, and eventually leads to producing a wide range of more affordable vehicles at scale.

The truck was previously described as a “new kind of pickup” by Musk, though he’s alluded to the concept even prior to that. Tesla’s desire to create a pickup makes sense given the success of the category in the company’s home country, and it’s likely planned alongside an upcoming lower cost compact SUV, sometimes referred to the Model Y.

Musk also teased a forthcoming semi truck announcement, set for September, and a convertible version of the Roadster coming in the next iteration of Tesla’s first vehicle, which is a high priced car targeted at luxury buyers.

There’s also good news for those customers still hoping to receive their Model 3 pre-orders relatively soon: The final reveal of the production version of the Model 3 is coming in July, Musk said, which would fit with reports of multiple prototypes on the streets around Tesla HQ, and its anticipated shipping timeline, which should see the first units go out to customers by the end of this year.

Musk has said that by offering the Model 3, along with the Model S and Model X premium vehicles, it should be able to offer a future compact SUV and a pickup to cover most of the available consumer market. For lower cost segments, he believes that group transportation options, including a forthcoming shuttle bus vehicle for multi-passenger transit, is the better way to go vs. lower coast consumer cars.