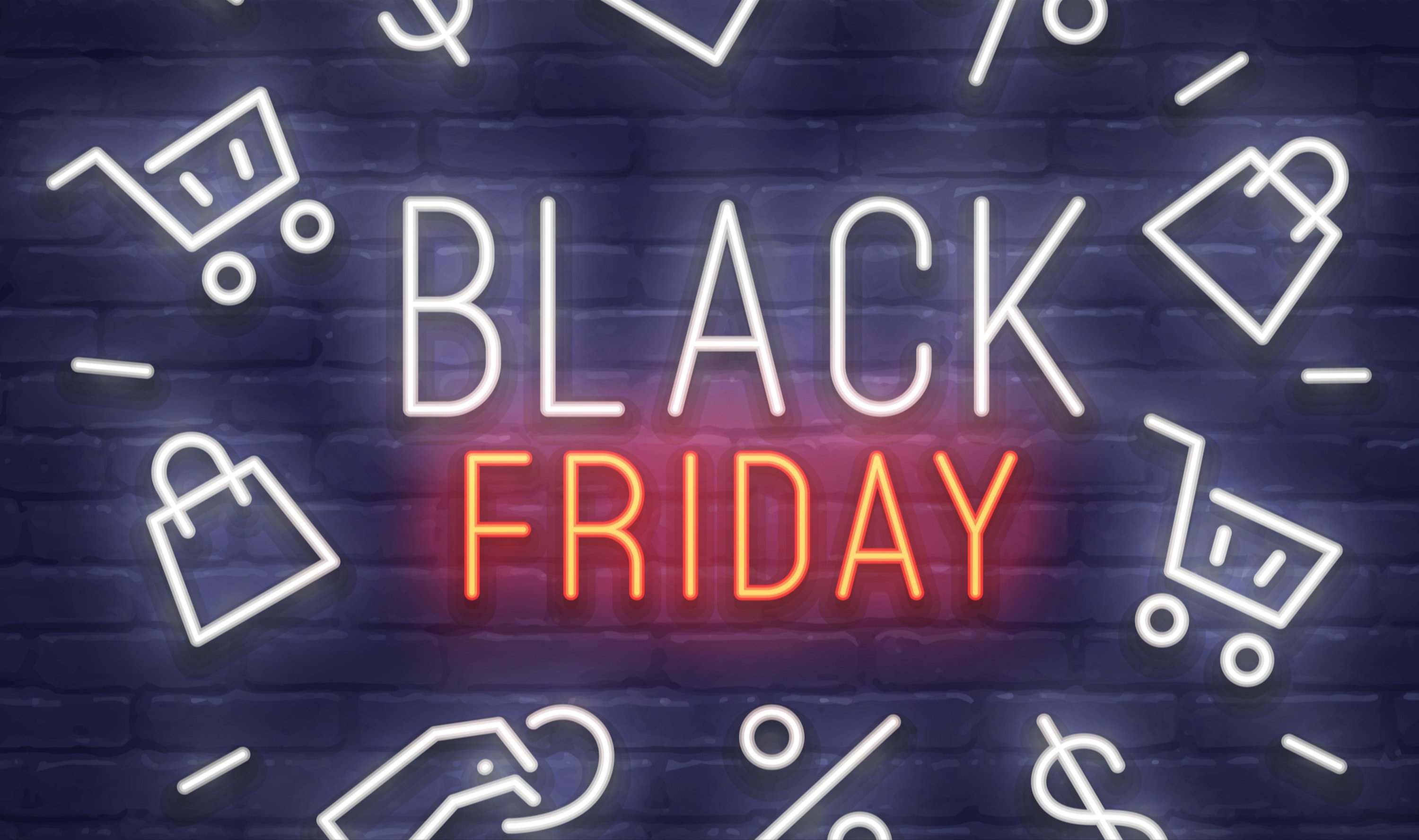 Black Friday 2017 was all about digital sales.  American shoppers spent a record $5 billion in 24 hours. That marks a 16.9% increase in dollars spent online compared with Black Friday 2016, according to data from Adobe Digital Insights, which tracks 80% of online spending at America’s 100 largest retail websites.

Digital retail giant Amazon said Friday that orders were rolling in “at record levels.” More than 200,000 toys were sold in just the first five hours of the day, the company said. Amazon did not provide sales figures for Black Friday.

Meanwhile, malls and big-box retailers were left only slightly emptier.  Early estimates from ShopperTrak, a data analytics company that measures the number of shoppers at stores, said foot traffic “decreased less than one percent when compared to Black Friday 2016.”

A meager dip is good news for traditional retailers. As online-savvy businesses continue to gobble up more and more of the market share, companies like Macy’s, JCPenney, Gap and Sears have suffered.  It remains to be seen exactly how much in-store shoppers were willing to spend. That will be a crucial data point in assessing retailers’ woes.

But people are staying optimistic.  There has been a significant amount of debate surrounding the shifting importance of brick-and-mortar retail, and the fact that shopper visits remained intact on Black Friday illustrates that physical retail is still highly relevant and, when done right, profitable.

Looking at both Thanksgiving Day and Black Friday, however, in-store foot traffic was actually down nearly 2% compared to the same two days last year.  That’s likely because a greater number of brick-and-mortar retailers opted to close on Thanksgiving Day.

We’ll know more about how it all shakes out in the coming months and early 2018, when big-box retailers post their next round of earnings reports.

In the meantime, there’s plenty of busy holiday shopping days to come.  Adobe predicts that Cyber Monday will be even bigger than Black Friday, bringing in as much as $6 billion in digital sales.