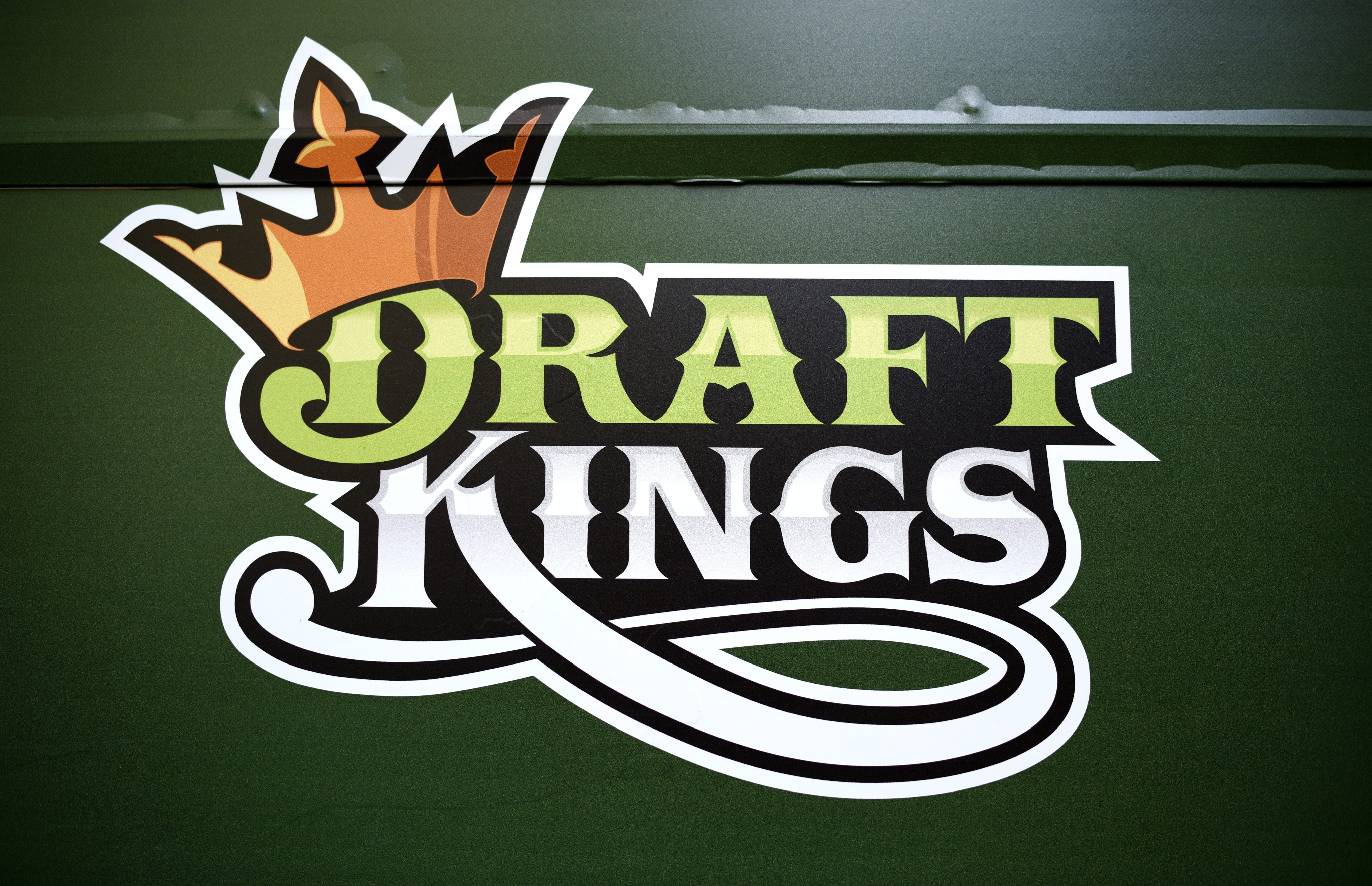 DraftKings spent much of the 2017 NFL season experimenting with its contest format and selection.

The first Pick’em contests were rolled out early in the year, and slates were continually tweaked and shortened across the site. Both were efforts to either please or bankrupt customers, depending on which side of the argument you listened to.

There’s more change in store for the playoffs.  This weekend, DraftKings is launching a new short-form game type called NFL Showdown. It will be the site’s first contest based on a single football game. 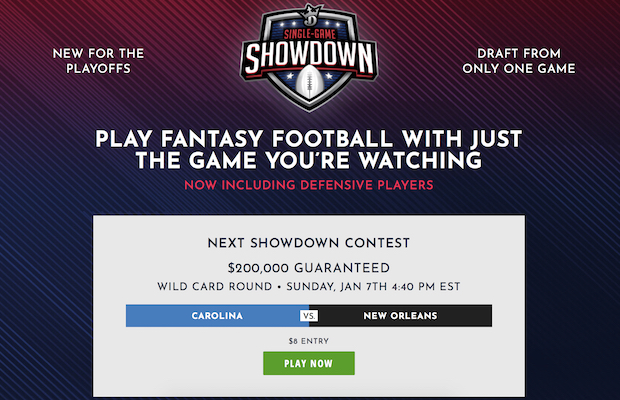 For the first time, users will be able to roster individual defenders and accrue fantasy points based on their performance. Just like offensive players, defenders can score points in 15 different categories. Scores range from 0.5 points for an assist to 10 points for a safety or a blocked kick.

Rosters must include at least one offensive player from each team, but there are no positional requirements. Users can roster both quarterbacks from the same game, for example. Or four wide receivers.

This sounds like an awesome feature that will make the fantasy industry even more fun, especially when your team is making a run, unlike the Bears this year.