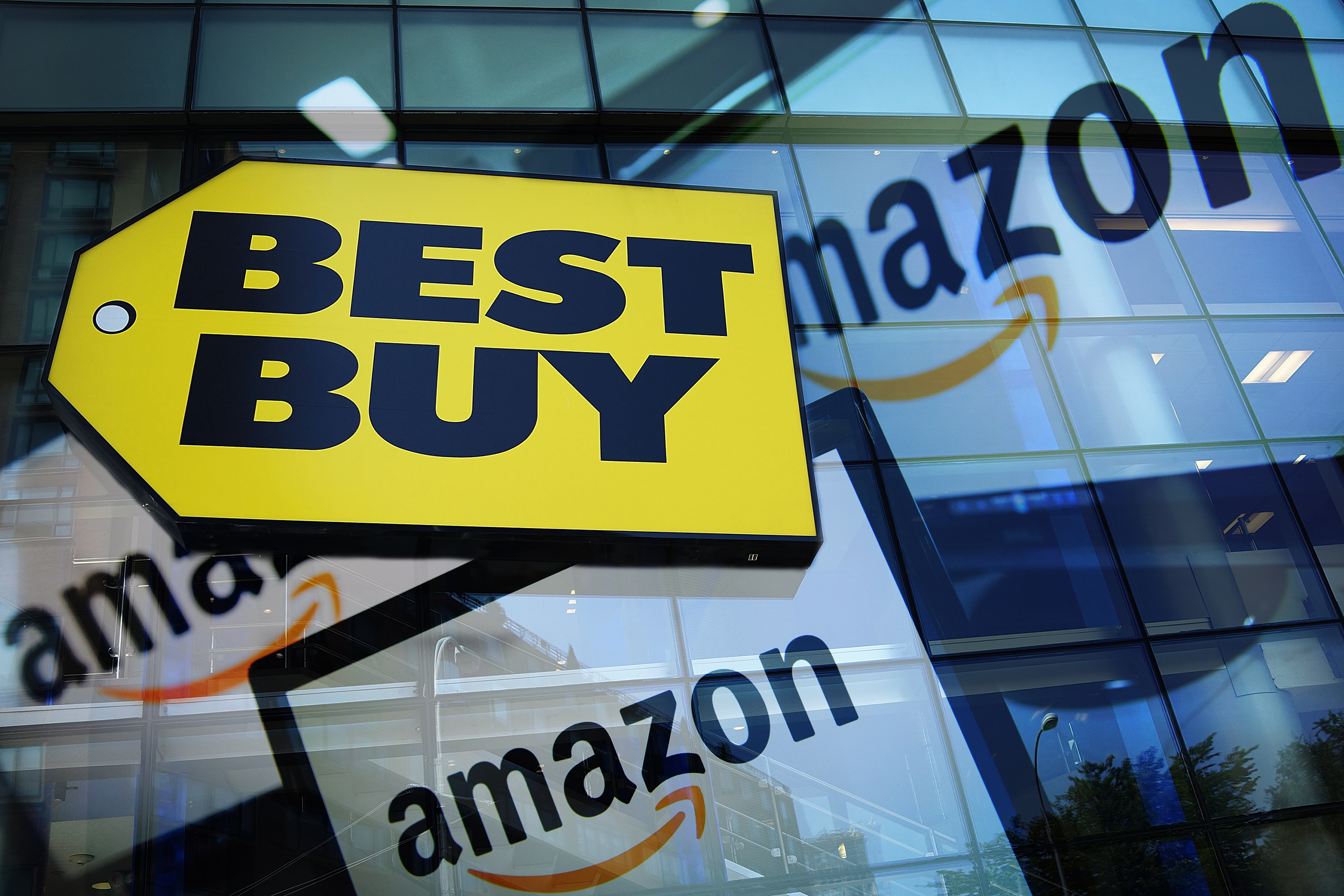 As the mortar of brick and mortar businesses slowly crumbles, retailers are scrambling to come up with a reason why you should use them instead of companies like Amazon and… well, pretty much just Amazon. Best Buy’s new solution is this… Be more like Blockbuster Video, used to be…

Best Buy has managed to do just fine in the current marketplace, and its stock price has increased by 67 percent over the last two years. But part of the reason for that is the loss of brick and mortar competition. But that won’t last forever.

Amazon has been systematically dismantling chains through out many industries, and now that its victory is clear, it’s opening its own retail stores. With its announcement of try-before-you-buy rentals, it might have a service that Amazon doesn’t. The question is, will anyone really want it?

The rental system won’t be a direct interaction with Best Buy. Customers will see a rental button beside items on BestBuy.com, and if they click it, they’ll be sent to Lumoid’s website to complete the rental. The referral from the Best Buy website gets you 20 percent of the rental price back in Lumoid credit that could count towards the purchase. The partnership between the two companies allows Best Buy to put its open box items to better use. Of course, if you’re thinking of purchasing an open box item, from now on you should consider that it might be very used. 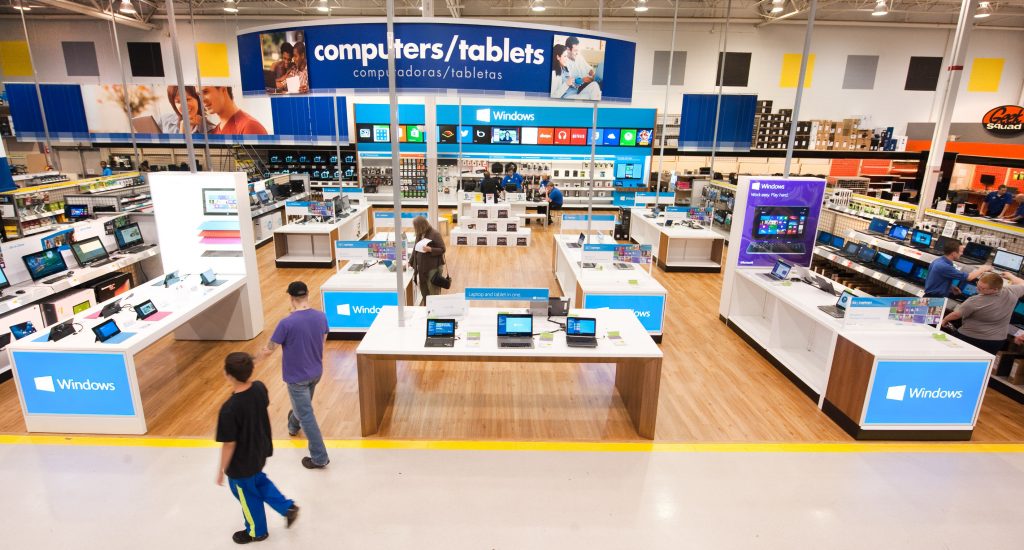 Will this be appealing to most customers? It seems like it would only be necessary with certain newer items like VR headsets and drones. Speaking of which, drones won’t be available. How about cameras? Some users might want to make hands-on comparisons. But of course, there are plenty of consumer tech publications that help you zero in on what you want. And let’s not forget the old school try-before-you-buy system: make the purchase and return it if you don’t like it. Presumably, Best Buy would rather you not do that.

Honestly, for a lot of high-end items, you shouldn’t buy it used from a retailer. Say you want some audio equipment—find a pro or hobbyist who’s selling and cares about their gear. Older generations probably remember renting that busted Virtual Boy from Blockbuster and being turned off for good.

But maybe this will turn out to be a valued service. If so, all we know is that Amazon will be ready to do it and it’ll probably somehow be included with Prime.