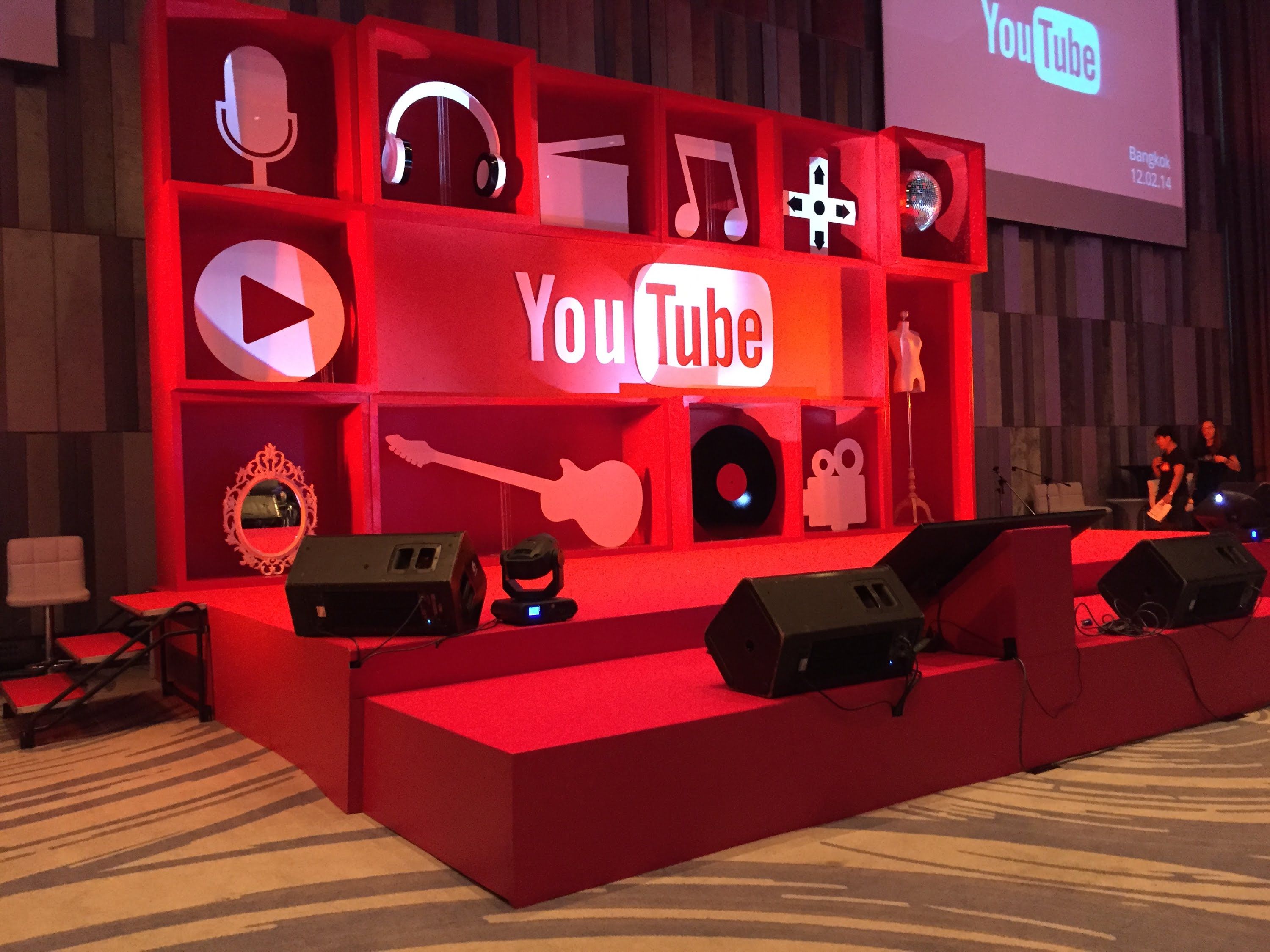 We all love YouTube.  From the homemade amateur videos to the extremely professional studio flicks.  It’s so convenient and easy.

And it used to be a huge cash cow for creators who knew how to draw an audience.  But recently new limitations have made it a little more difficult for the average man to get involved.  But things might have just gotten so much sweeter with the addition of new monetization tools.

Last week, YouTube announced it would be adding new options for creators to make money from their content. Most of the options are reminiscent of what other platforms have tried, but they could still alleviate a problem YouTubers have been facing for over a year.

To say these new options come with a complicated and tragic backstory wouldn’t be an exaggeration. Last year, the so-called “YouTube Apocalypse” commenced when YouTube changed its rules on advertising. It did so in response to the controversy over the fact that ads were playing over videos containing extremist content. The UK government froze all ad spending when its ads played over such videos. Several other advertisers followed, pulling out of YouTube’s platform and, in response, Google put new rules in place.

These new options might be just the ticket to help the site’s content creators make money from their hard work while not slackening its policies against controversial content.