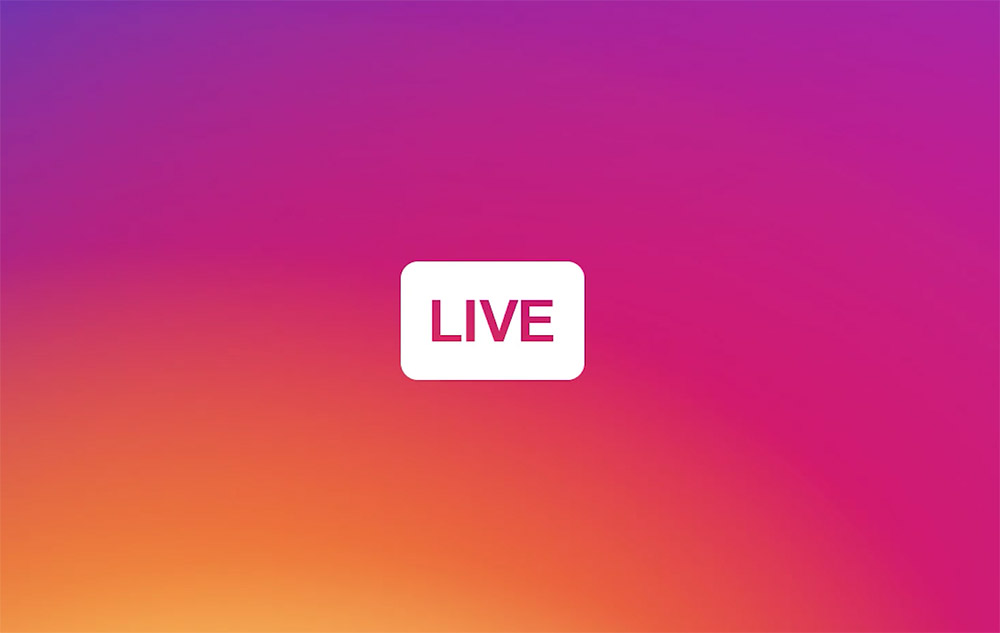 IT’S THE LATEST sign that Instagram really, really wants to be your one-stop shop for quick, fun videos—and not just a feed of your meticulously curated photos. Today, the company rolled out two updates: live video on Stories (you remember Stories, it’s the brazen Snapchat ripoff launched earlier this year); and the option to direct-message friends ephemeral video. What’s that they say about imitation and flattery again?

The one thing Instagram Stories now has over Snapchat is live video. And this feature is entirely in keeping with the plans of Instagram’s parent company, Facebook, which has been emphasizing live video over the past year. But unlike live video on Facebook, you can never go back and watch live video on Instagram Stories. Instagram only shows you what’s happening live right now. To better surface good live video, it is also rolling out an algorithmically curated Explore page of the best Instagram Live videos happening at any given time.

The other new feature—direct-message video—works much the same way as Snap. And also like Snap, Instagram only lets you watch DM’d video twice before it disappears forever.

“Live is unedited and stays in the moment, and it’s the way many people on Instagram want to share,” Gabe Madway, a spokesman for Instagram, wrote in an email to WIRED. “We thought it made sense to integrate live video into stories because that’s the space for ephemeral sharing on Instagram.” And indeed, the features seem more designed for fleeting, intimate peeks into your personal life, instead of, say, getting a record down of some important speech or event, as is the case with live video on Facebook. Yes, in a lot of ways, the features are still a rather blatant knockoff of things you can already do with Snapchat (minus going live). The thing is, services copying features from other services isn’t just a pretty old practice, it’s actually completely fine from both a legal and existential point of view.

Meanwhile, companies all across Silicon Valley are still scrambling to figure out how best to push video. Using Spectacles? Removing ads (as in YouTube Red)? With Instagram Stories, Facebook seems to be trying out a tack it used (to great effect) with messaging, splitting the use cases for Facebook Messenger (a tool for expression, as CEO Mark Zuckerberg explains it) and WhatsApp (a “more utilitarian” messaging app). Similarly, Facebook Live looks to be a more robust tool for archiving important video, while Instagram Stories is for your friends’ eyes only. The ephemeral quality, at least in theory, takes the pressure off and could encourage you to share more video. And more sharing (obviously) equals more engagement—the same old end goal for both Facebook and Instagram. As long as you don’t think the app is getting too bloated with all these new features.