When will SnapChat Spectacles come to Illinois?

Could Snapchat’s new Spectacles be headed to Chicago anytime soon? Right now, the company isn’t allowed to sell them here, according to the Illinois Department of Revenue. But that could change quickly.

The $129.99 sunglasses with a built-in video camera have taken the wearable tech market by storm. Snap, the company behind Snapchat, announced the limited release of Spectacles in September. 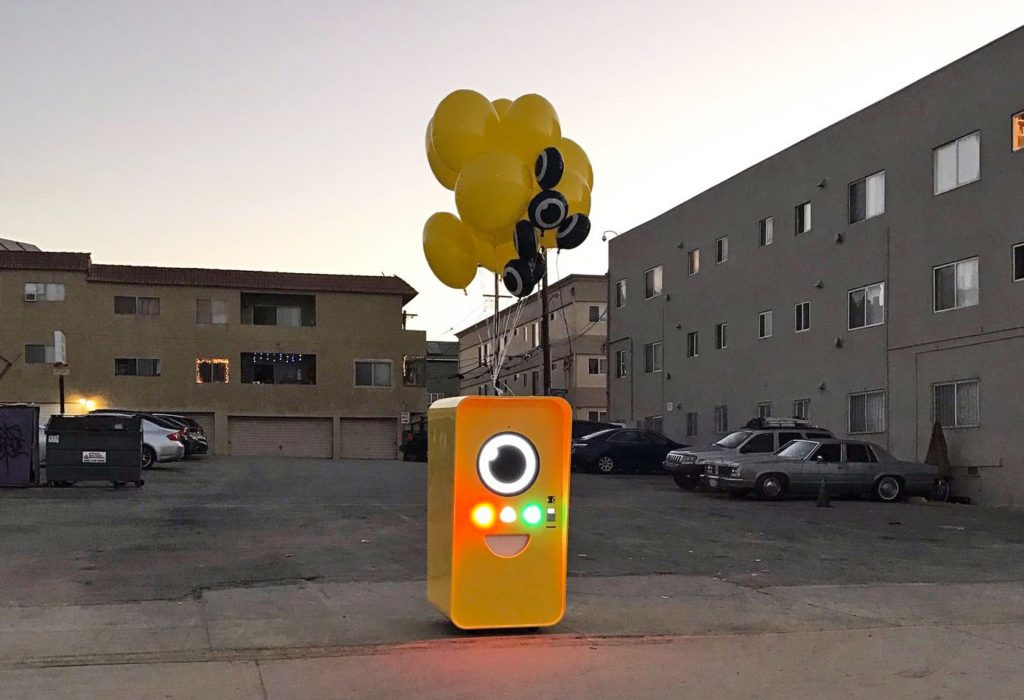 The glasses are sold through Snapbots, yellow vending machines that Snap has released with little warning in locations throughout California, New York, Arizona and Oklahoma. Snap announces new Snapbot locations 24 hours before they appear and posts it to the Spectacles website.

The latest Snapbot landed in Los Angeles. Apart from one Snapbot in New York, each vending machine has been in its placed location until its supply of Spectacles is sold out.

But what’s the likelihood a Snapbot will land in Chicago anytime soon? While Snap isn’t talking, public records suggest the company hasn’t laid the groundwork in Illinois that it laid months in advance in other states — but that could change within one business day.

Snap has filed paperwork to run vending machines in Nevada, Oregon, Texas and Washington, according to the Los Angeles Times. Those seller’s permits and sales tax permits were filed in August or September, Vending machines in Illinois are required to be registered with the Department of Revenue and obtain a decal that must be affixed to the machine.

Snap also hasn’t registered to collect sales tax for Illinois, meaning it would be illegal for the company to physically sell Spectacles itself in the state. But that paperwork also only takes one business day to file.

Snapchat has filed some paperwork in Illinois in the past — to collect income tax, under the name Snapchat, Inc. 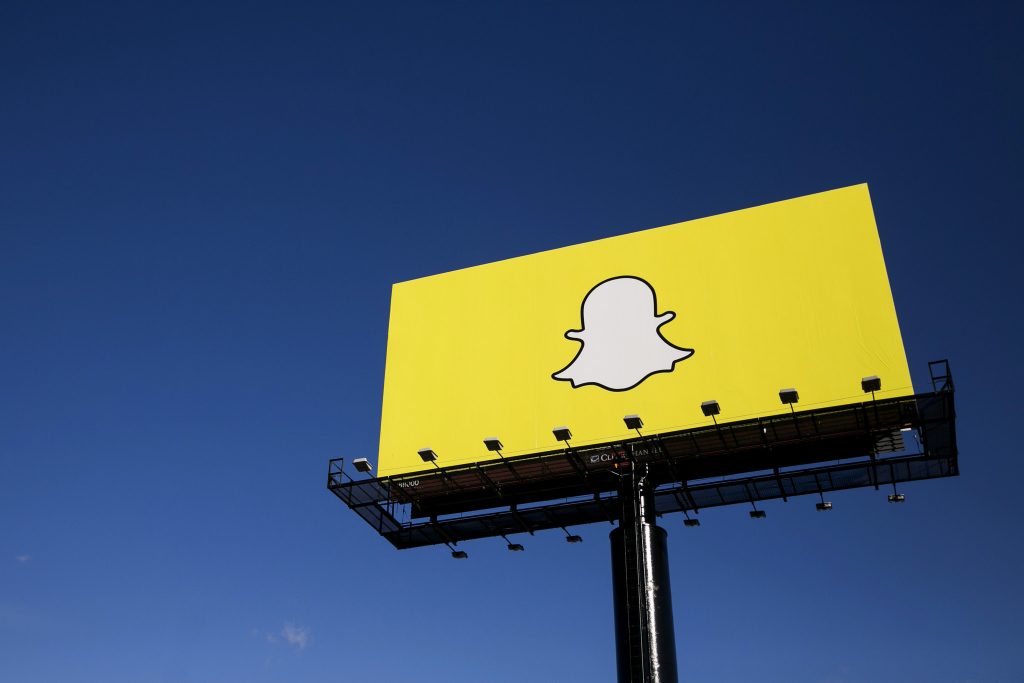 At the moment, Snap would only be able to sell the sunglasses through an in-state reseller — and the Los Angeles Times has reported that retail sales are possible in the future.  There are some signs that Snapchat has an interest in Chicago. A billboard for Spectacles overlooks Milwaukee Avenue near its intersection with Grand Avenue and Halsted Street in Chicago’s River West neighborhood. Security bins at O’Hare Airport also bear ads for Spectacles.  In the meantime, Snapchat fans hopefuls will just have to keep waiting, hoping and checking the Spectacles website.