What Is The Tsu Social Network? 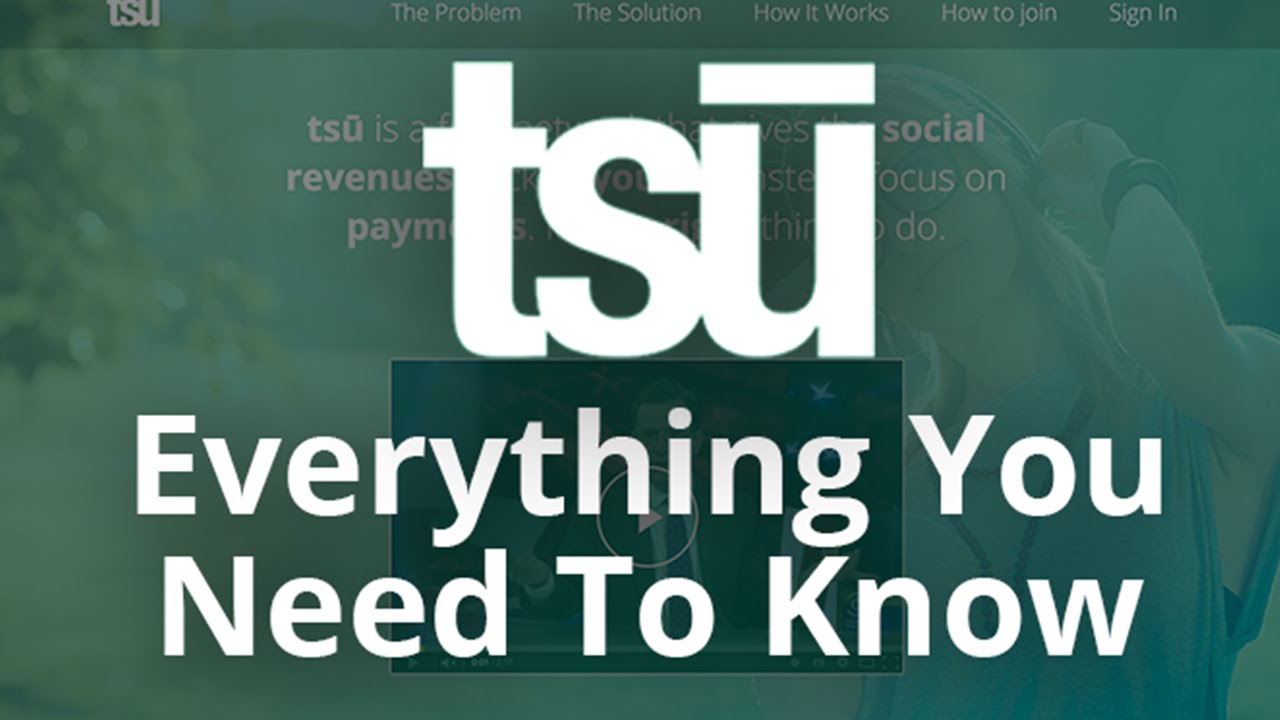 I’ve recently stumbled upon a brand new social media that I think will certainly become the next big thing.  Tsu is a social network that essentially rewards its users with a portion of the revenue generated through content and interaction. Technically, users are being rewarded for creating content on Tsu and inviting others to join, but the money they earn for this activity comes from Tsu’s advertisers. That means Tsu serves as something of a middle man for companies that would otherwise want to buy app downloads, if that wasn’t in violation of Apple’s terms.

The website and social network are still relatively new.  I logged into my account and don’t see a single one of my 3,500+ Facebook friends on there.But in theory I truly believe in something like this surviving.  Users now have to move the content they’ve been posting on Facebook for the past 10 years onto a new platform.  It’s not easy.  But someone’s got to do it.

The service’s payment scheme is a bit like an MLM – users are paid based on the engagement they see with their content, and how many new users they recruit. 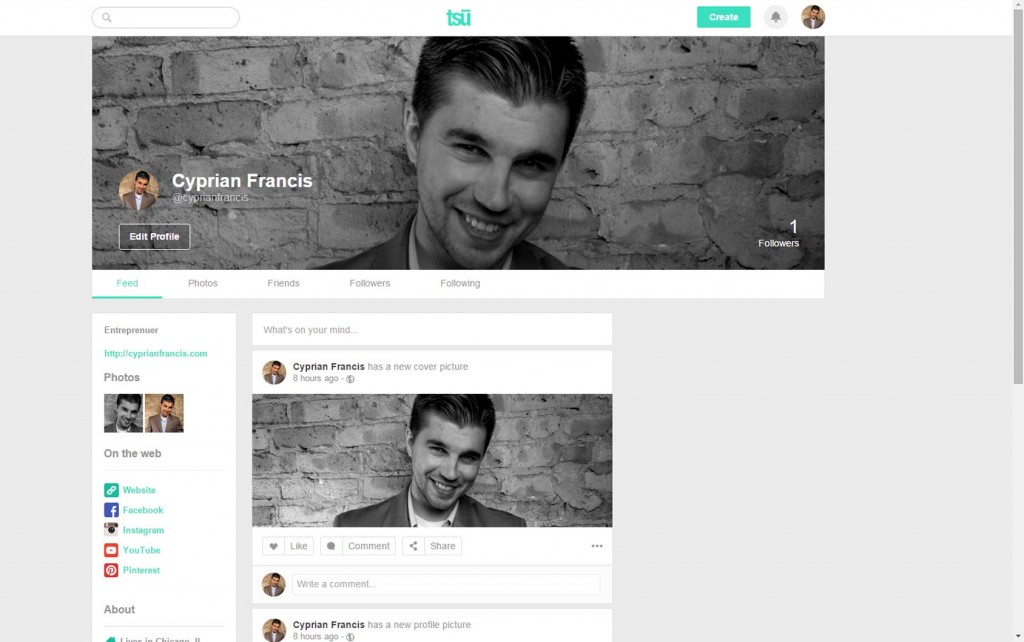 Today, 10% of the total ad revenue goes to Tsu itself. Half of the remainder goes to Tsu’s content creators (users), and the other half goes to the network that brought in those content creators to the platform. That is, when User A invites User B, and then User B shares popular content, User A is compensated for that. The better a users’ network, or “family tree” in Tsu lingo, the more money you make.

Meanwhile, Tsu places ads around the content, and revenue from those ads accrues into a pool until Tsu distributes that money via its algorithm.

Where Tsu differs from your standard pyramid scheme is that the money that’s funneled to users doesn’t come from the suckers on the bottom rungs, but rather from the outside – from Tsu’s advertisers. On the web, Tsu runs display ads. On mobile, it runs app install ads.