Honestly, I had to Google it myself after I saw this photo of Dennis Rodman arriving in North Korea wearing a shirt bearing the name of the company.  PotCoin, which is sponsoring flamboyant former basketballer Rodman’s trip, is essentially a new implementation of the Bitcoin protocol, which was unveiled to the world in 2008.

That year a research paper titled “Bitcoin: A Peer-to-Peer Electronic Cash System” was posted to an internet mailing list about cryptography.

The paper revolutionized the world of digital cash, which had previously been stumped by the problem of “double spending” – users sending the same digital copies of cash more than once.  Bitcoin solved the double-spending problem using cryptography to secure the transactions and authenticate individual units of the currency in an internet-wide ledger of transactions called the blockchain.

PotCoin does not differ from Bitcoin in any technical sense – but rather runs its own blockchain which has been rebranded and developed by enthusiasts for legal cannabis.  And as with any medium of exchange, the value of a cryptocurrency is directly tied to how much it is being used.

Despite the extreme volatility of many cryptocurrencies – many of even the most niche have achieved considerable value – although most fall far short of Bitcoin’s $2.5bn market capitalization.  Some of the most popular versions haven’t relied on a technical differences to Bitcoin – just re-branding.  Among one of the most popular niche currencies is DogeCoin, which was developed with the likeness of the Shiba Inu internet meme Doge.  It currently has a market capitalisation of just under $21m.

The community behind that cryptocurrency raised more than $30,000 in 2014 to fund the Jamaican Bobsled Team’s attendance of the Sochi Winter Olympics.  Not all attempts to popularize a cryptocurrency have ended so successfully.  Originally intended to be released in 2014, Coinye West was a cryptocurrency which raised the ire of Kanye West’s lawyers, who sent the development team a cease and desist letter. 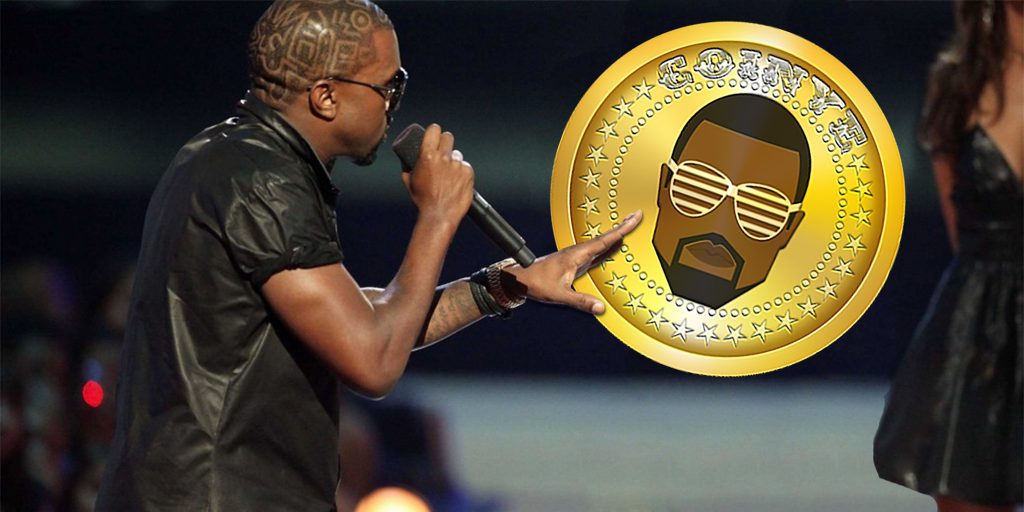 The currency was subsequently renamed simply Coinye, and its logo was changed to a “half-man-half-fish hybrid” in reference to an episode of South Park which satirises the musician.  After West’s legal team filed a lawsuit against the coin’s creators, the project was discontinued altogether.