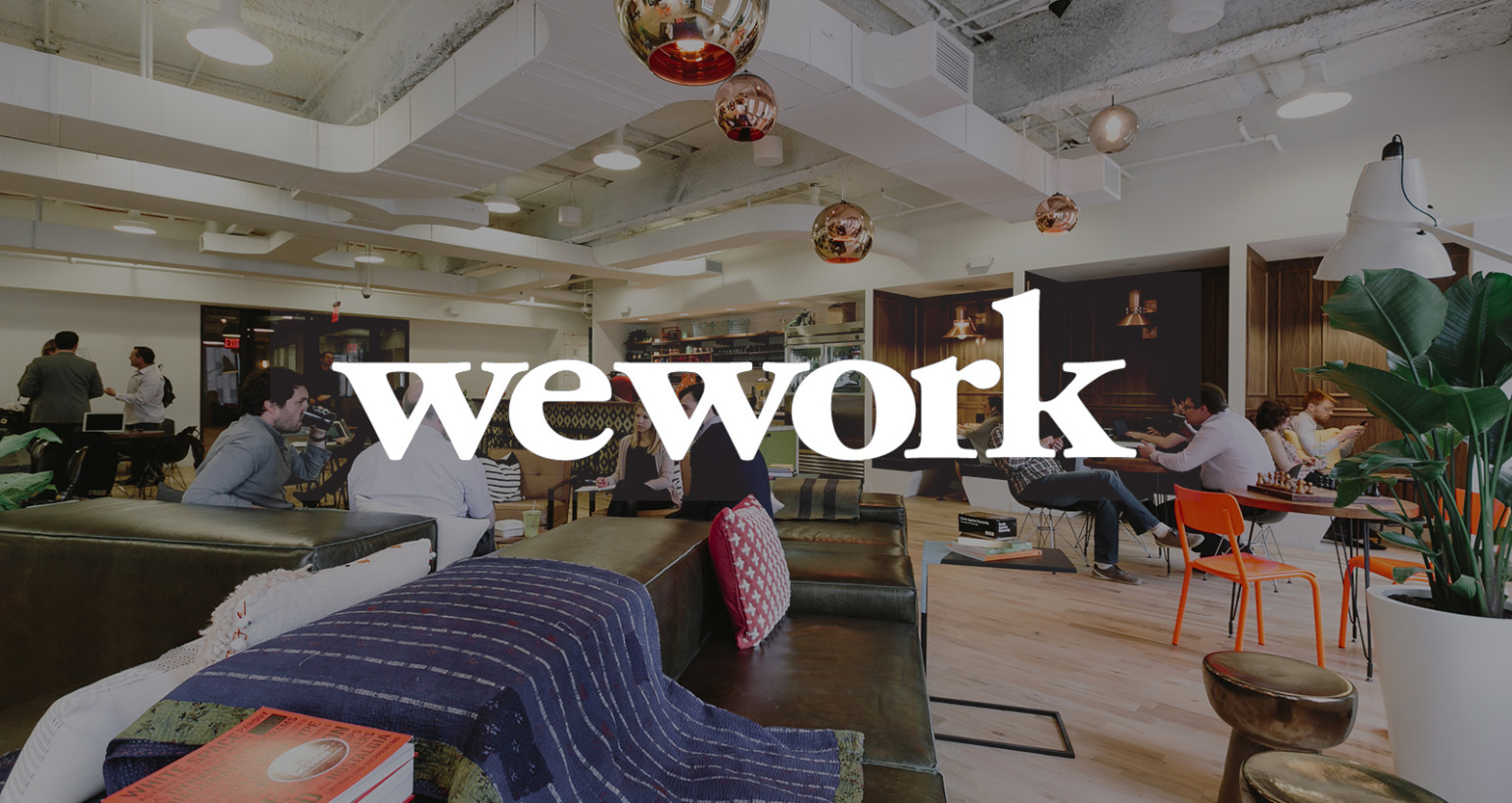 Shared work space giant WeWork has acquired Meetup, the social community platform that helps people get together in real life (IRL). Terms of the deal were not disclosed.

Rumors first started circulating yesterday that a deal could be in the cards, and New York-based Meetup confirmed the transaction in a blog post earlier this morning.

Founded in 2002, Meetup is an online platform that facilitates group interactions in the real world. Users can create or find local events around getting fit, playing music, learning languages, or any other interests. The company had raised around $18 million in equity funding since its inception, with big-name backers such as eBay, Union Square Ventures, and Twitter’s Ev Williams.

Founded in 2010, WeWork offers shared work spaces in myriad locations across 15 countries in the Americas, Europe, and Asia. The company has now raised north of $4 billion — including a recent $500 million tranche to expand into China. WeWork rarely garners the kinds of headlines devoted to other well-funded startups, but with a reported $20 billion valuation it is now among the most valuable startups in the world.

Prior to now, WeWork had acquired six other companies, with four of those deals going down in the past five months — FieldLens, Spacemob, Unomy, and Flatiron School.

In terms of what WeWork has in store for its latest acquisition, according to this FAQ piece, Meetup will continue to operate as is and cofounder and CEO Scott Heiferman will remain in his role and continue to do what he’s been doing for the past 15 years.

The acquisition makes a certain amount of sense, as there are clear synergies between the two companies. WeWork offers physical spaces that are ideal for hosting gatherings, a problem Meetup said has plagued it for a while.

As it happens, WeWork was already being used to host many Meetup-powered events, more than 100,000 last year alone, so joining forces is the next logical step.

While there are no immediate plans to change anything on either side, that could certainly change in the future. The most obvious and likely outcome will be deeper integrations between the Meetup and WeWork platforms, making event bookings as frictionless as possible. For now, though, it appears it will be business as usual.