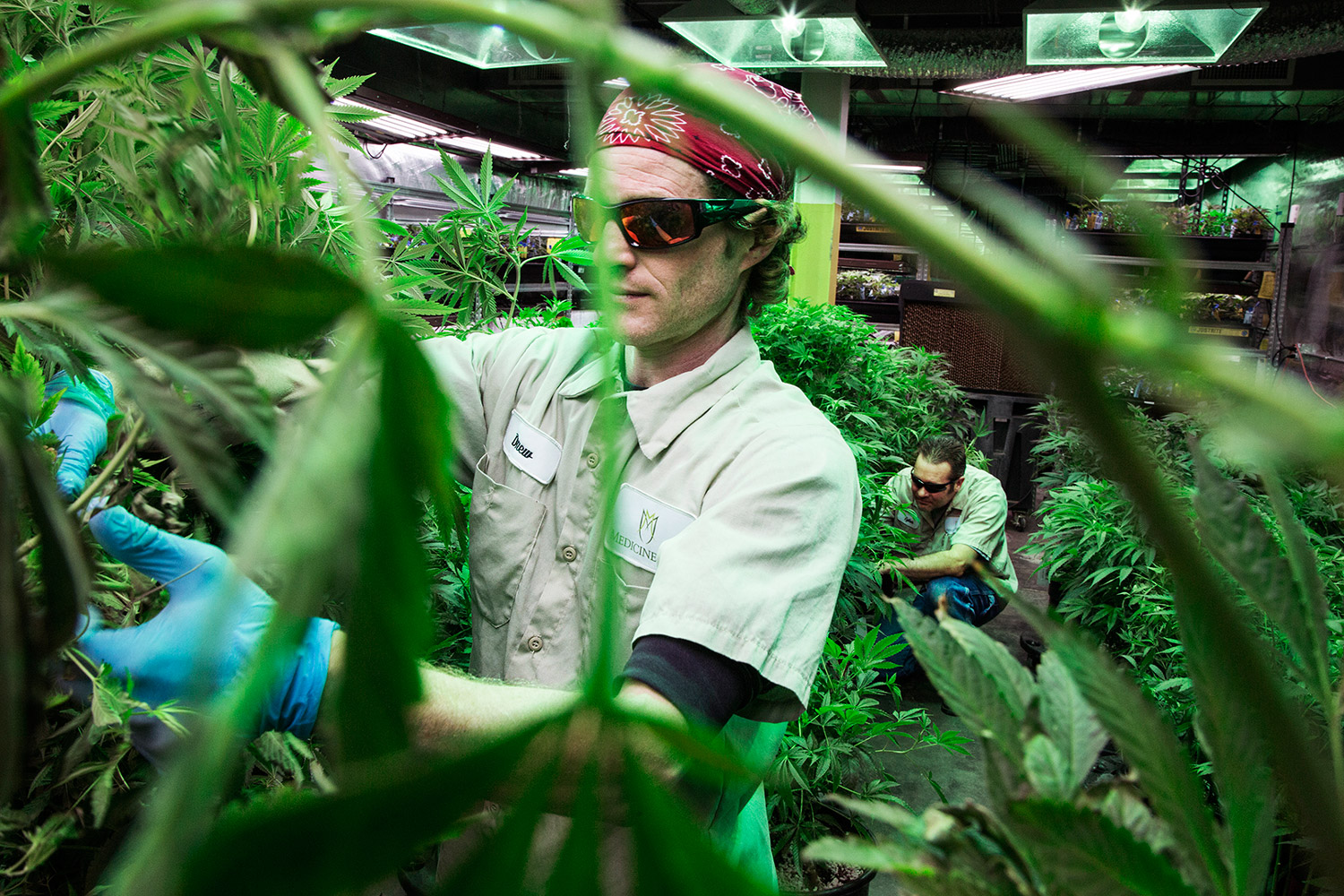 If you been following the news like I have, post President Trump election, then you might agree that he’s trying.  He’s really trying to do the right things to improve jobs in America.  But ultimately this might not even be a problem Trump can solve.  We’re on the verge of an enormous automated change.  Elon Musk talks about it all the time, and rather than worry so much about tariffs, and trade agreements, Trump and the new administration, should focus on the things, right now, that generate money, revenue, within our borders.

But before we get to all the automation, let’s talk about a post-prohibition product called Cannabis, Marijuana, or the street term Weed.  This “DEADLY DRUG”, it’s deadly right, or is that just what they say, is causing havoc across this land….Or not!  It’s been approved at the State level in prosperous places like Colorado, and Washington.  Places with a good reputation.  The Marijuana industry has produced countless millionaires, and proves that they’re is a ripe business there, with potential for jobs, a lot of jobs!

A new report from New Frontier Data projects that by 2020 the legal cannabis market will create more than a quarter of a million jobs. This is more than the expected jobs from manufacturing, utilities or even government jobs, according to the Bureau of Labor Statistics. The BLS says that by 2024 manufacturing jobs are expected to decline by 814,000, utilities will lose 47,000 jobs and government jobs will decline by 383,000. This dovetails with data that suggests the fastest-growing industries are all healthcare related.

Here’s a great clip from Vice giving an inside look into the business.

New Frontier bases these projections on the markets that have already passed such legal initiatives and don’t include additional states that could come on board by 2020. Currently there are 25 states with some form of legalized medical marijuana and seven states have legalized recreational marijuana laws that are in various stages of being implemented.

Many employees in the industry seem thankful for their jobs and are genuinely happy with their employment. The alternative culture appeals to many who have no interest in cubicle jobs or working for a big corporate giant. It is increasingly pulling professionals from more traditional industries who are looking for new challenges and different work environments.

We’ll see what will happen, but be sure to keep an eye on the entrepreneurs taking the risk to delve into this new industry.  Once more States fall, and the Federal Government finally comes around, there might be a little gold rush here, if it hasn’t already happened.