Watch: Tom Cruise is a gun-, drug-, and money-smuggling CIA badass in ‘American Made’ trailer 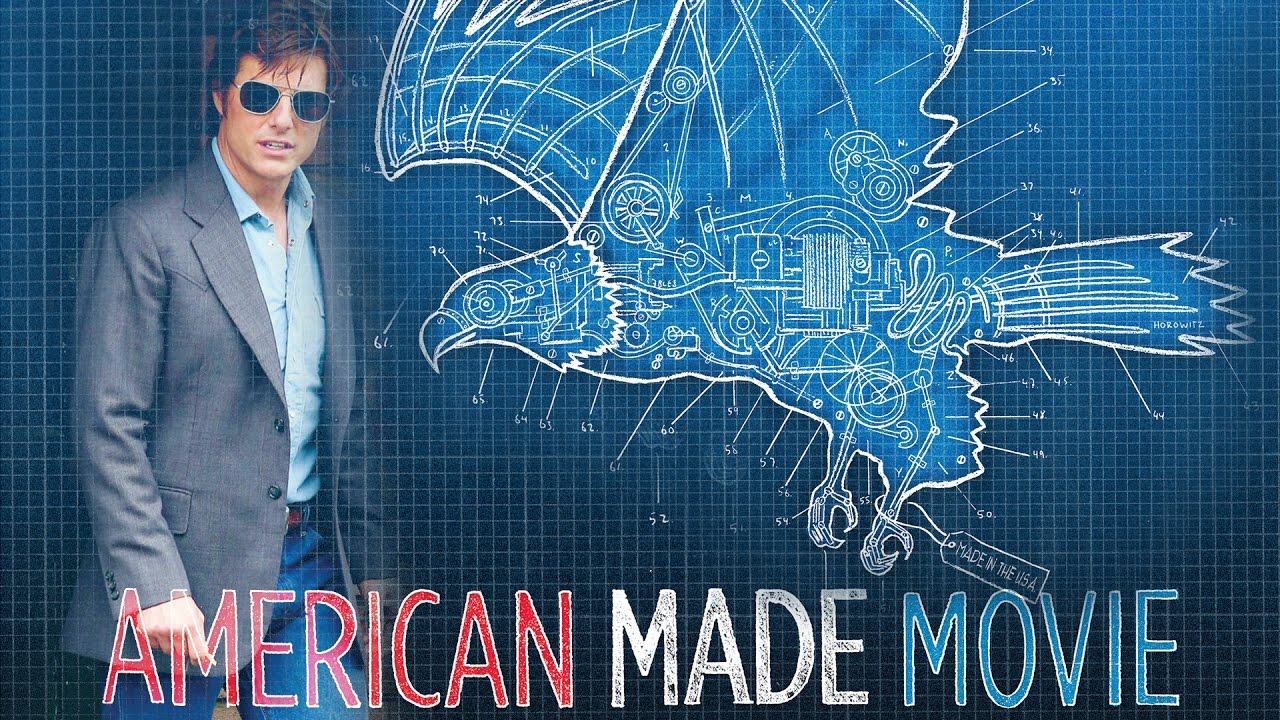 Tom Cruise is all about charm and adrenaline rush in the first American Made trailer. This is not your usual Tom pulling out a risky stunt in a high-profile franchise movie. The star has a natural charm here and his character looks more real, reminiscent of his early roles in movies like The Risky Business and Top Gun.

Tom’s character is based on Barry Seal, a real life pilot who lost his job after he was caught smuggling plastic explosives from Miami to Mexico. He eventually landed himself a job with Colombian Medellin Cartel, smuggling cocaine between South and North America. Barry started working as a spy for CIA and DEA after he was caught by them. During his adventures, he encountered some serious names in drug business including Pablo Escobar, Jorge Luis and Ochoa Vasquez.


The opening shots of the trailer have Tom manning an aircraft and within a blink of an eye, Tom crashes his plane in the middle of a suburban locality and thus giving us some funny lines to later chew on, “I am Barry Seal. Something shit happened.” The trailer is stashed with elements of 80’s pop culture when America was battling with drug smuggling. If you have seen Netflix’s blockbuster series Narcos, you are bound to find some similarities in terms of scenery and photography.


The trailer seems a departure from Tom’s choice of characters in recent years. He has been doing some mega projects for quite some time now including Mission Impossible and The Mummy (which is set to hit theatres this year). It has been a while since we saw Tom doing some conventional action flicks. The trailer seems to be on the lines of Top Gun and Knight and Day where Tom was effortlessly charming.