Monday afternoon I received an email from the good guys at Strange Loop, a local Chicago Production Company.  It was an invitation to their pre-release party on Wednesday.  What were they premiering?  An episode of their brand new TV Show “What Would Diplo Do” starring 90’s heartthrob James Vanderbeek, who plays popular EDM DJ Diplo.

What people not know, is that the show is directed, produced, and a product of Chicago Director Brandon Dermer, whose best known for his popular EDM Music Videos. The idea for the series began with Dermer, who with the help of Diplo and his manager, Kevin Kusatsu, created a video promo for the Mad Decent Block Party tour last year that featured Van Der Beek as Diplo. In addition to his bro-ready “What’s up, fam?” greeting, the clip includes a harp-playing assistant, cash raining from the ceiling, ninjas and other goofily over-the-top slices of life for a dance music superstar. Or so it would appear.

Their initial teaser video The video made a splash (over 350K views), which is when talk of a series began. When Viceland first approached Van Der Beek, he thought it was a cute idea, but it wasn’t until he got better acquainted with Diplo’s music that the concept clicked.


Last night I got my first taste of it, and it looks awesome. I happy to see a Chicago guy doing it, but also Vice getting into scripted content. It’s a sign that more and more content will be needed to feed all these hungry viewers. A great time to be a content creator. 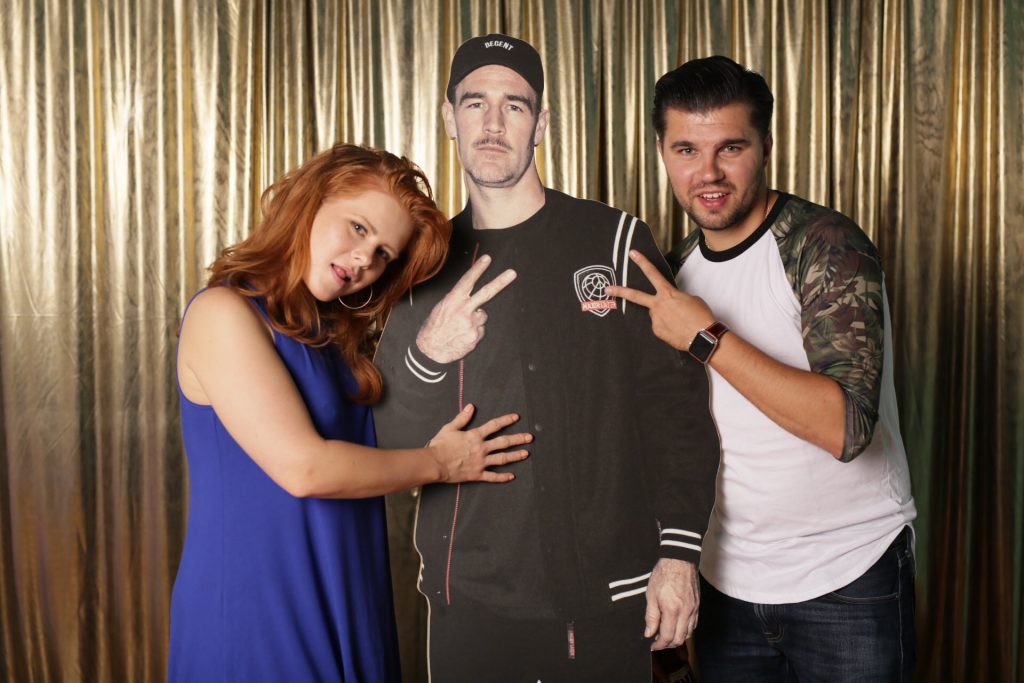 The show official airs tonight on Vice, take a peek at the trailer below.