Twitter has been in the stock dumps for quite some time now. After not being able to sell itself off the company has stayed steady in their growth, both in users and advertisers. Even though their platform is so popular. Maybe their most recent announcement can add a little fluff to their optimisim. Because their is hope for them.

Twitter is doing more to help broadcasters monetize their Periscope live videos. The company announced that it is extending its pre-roll ads — previously limited to videos on Twitter — to Periscope. This feature will initially be made available to advertisers through custom Amplify packages but will be more accessible “in the coming months.”

Coming days after Periscope celebrated its second anniversary, pre-roll ads are among the first opportunities for creators to get paid for their work directly in their live video. When you find a livestream you want to watch, be it through your Twitter timeline or by searching for a specific publisher or creator, there’s a chance that it’ll now start with a short ad. 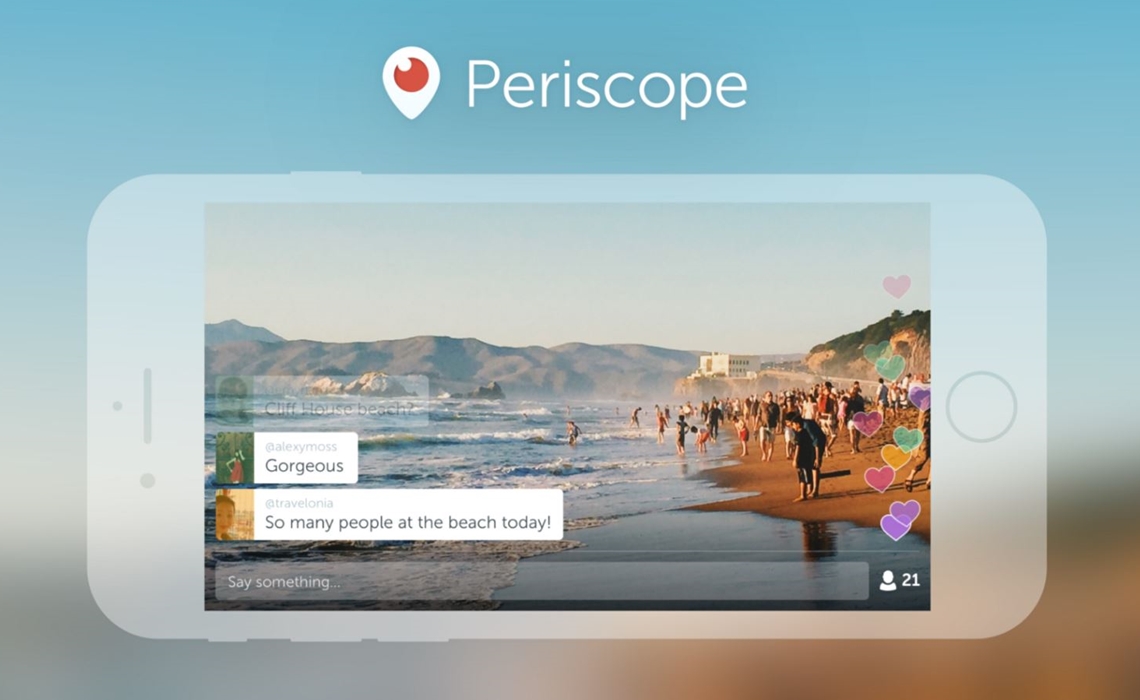 Before this announcement, the only way to really monetize a Periscope video was through a promoted tweet or enlisting the help of a creator on Twitter’s network to design a custom Amplify campaign.

Content creators will receive a 70/30 revenue split, which is similar to the model offered to publishers. Through the Amplify program, creators can upload their video and select a checkbox prior to tweeting out their livestream, and a pre-roll will then be inserted. There are controls in place to help determine which videos are impacted by the placement, tweet by tweet.

Adding support for Periscope can help keep Twitter competitive against YouTube and Facebook, both of which already offer advertising solutions for broadcasters. But one of Twitter’s selling points here is its focus on real-time events and its knack for being in the moment as things are happening. And the company’s move to attract not only hobbyist broadcasters but also professionals — through its Periscope Producer feature and API — could eventually bring in premium advertising dollars.

Extending the feature to Periscope also provides additional ad load for Twitter to sell against and will likely increase revenue for the company.