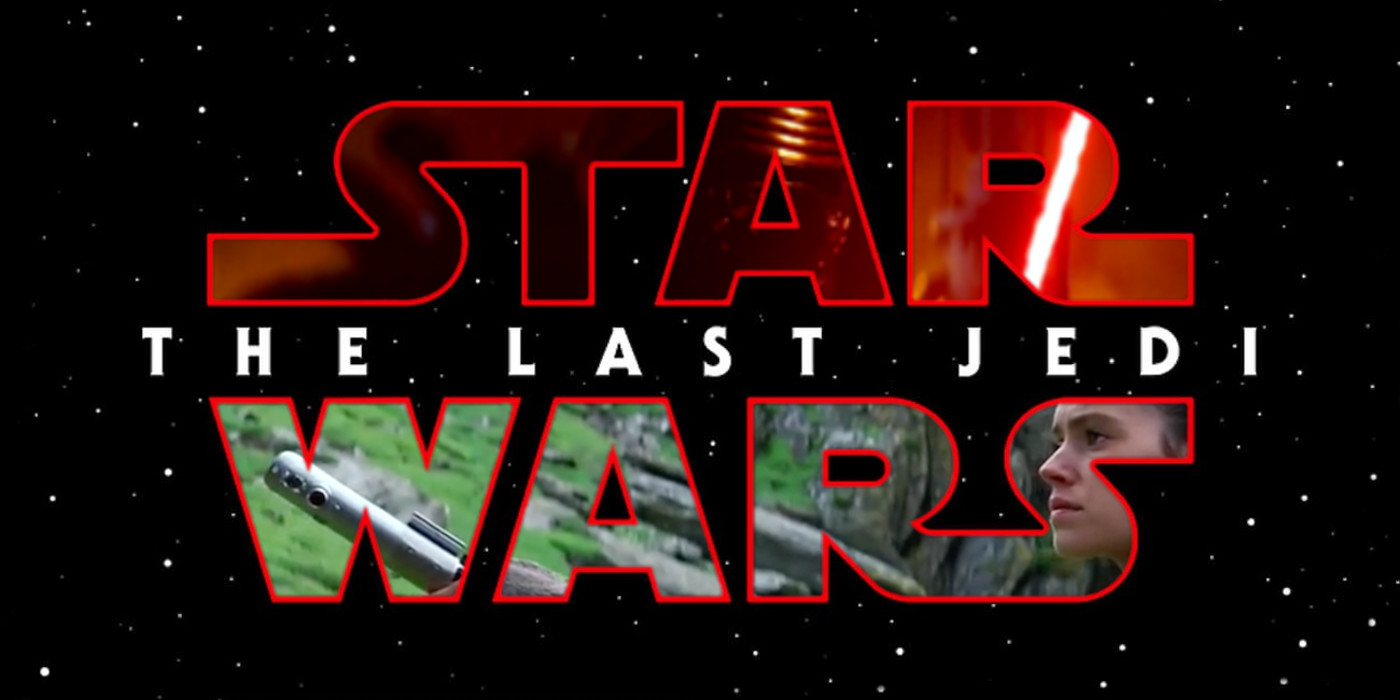 Fans have been waiting for what seems ages for any inkling of what happens after Rey meets Luke Skywalker on a green hillside, returning his long-lost lightsaber at the end of “Force Awakens.”

The wait is officially nearing its end now that a trailer has finally debuted.
In a panel Friday morning, chaired by Josh Gad of “Frozen” fame, Daisy Ridley told panel attendees that the next movie delves into more into Rey’s background and that her backstory may be unexpected.

John Boyega, who portrayed Finn the former Stormtrooper, said that Finn is trying to find his place, whether he is part of the resistance or running away from the First Order.

One new character and actor was introduced to fans. Kelly Marie Tran who plays Rose, who is a maintenance worker and is part of the resistance. who lied to her family for months saying that she was in an indy movie in Canada. Rose is pulled into.

Finally Mark Hamill appeared to cheers, love and lightsabers. He said that there is still a mystery to his story, but Kathleen Kennedy said that his story is extremely important to this latest installment.