The Technology to Watch For in 2018 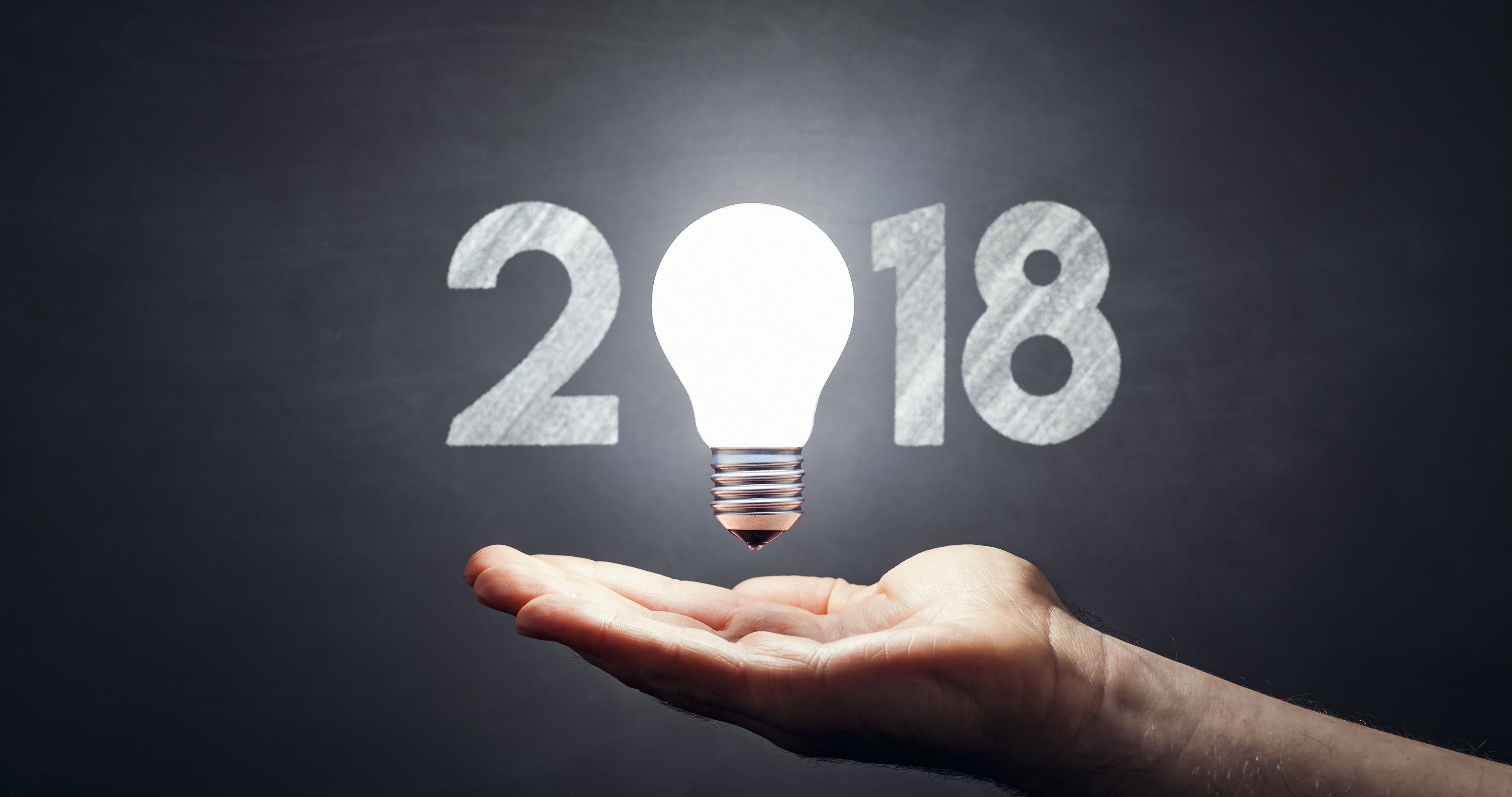 The new year is upon us, and we’re all scrambling to make our lists of resolutions, and or new projects, etc.  It’s a reset button to finally get to that point you want.  But this year, maybe you should get involved with what’s hot.  What’s going to move the needle, and get you into where the action is.  We’ve put together a short list of our favorite technologies to watch for in 2018.

Given all the noise Bitcoin is making globally in the media, it is driving droves of main street investors to dabble in and learn more about cryptocurrencies. This will continue to raise valuations and drive adoption of blockchain. From Bank of America recently getting a blockchain-based patent approved to the Australian Securities Exchange’s plan to use blockchain, next year is going to be chock-full of these stories. Coindesk even recently spotted a patent filingfrom Apple involving blockchain. From ‘China’s Ethereum’, NEO, to IOTA to Golem to Qtum, there are a lot of interesting cryptos to follow given the immense numbers of potential applications. Hang on, it’s going to be a bumpy ride in 2018!

It’s been a wild ride for the media this year with the term ‘fake news’ moving from the public’s peripheral and into mainstream vocabulary. The spread of ‘fake news’ is often blamed on media outlets, but social media platforms and search engines are often responsible too. (Facebook still won’t identify as a media company—maybe next year?) Yes, technology can contribute to spreading false information, but it can also help stop it. From technologists who are building in-article ‘trust indicator’ features, to artificial intelligence systems that can both spot and shut down fake news early on, I’m hopeful we can create new solutions to this huge problem. One step further: if publishers step up to fix this we might see some faith restored in the media.

People in rural African communities are increasingly bypassing electrical grids (which aren’t even an option in many cases) and installing pay-as-you-go solar panels on their homes. The companies offering these services are currently not subject to any regulations, though they’re essentially acting as a utility. As demand for power grows, they’ll have to come up with ways to efficiently scale, and to balance the humanitarian and capitalistic aspects of their work. It’s fascinating to think traditional grids may never be necessary in many areas of the continent thanks to this technology.

AI is clearly going to rule our lives, and in many ways it already makes us look like clumsy apes. Alexa, Siri, and Google Assistant are promising first steps toward a world of computers that understand us and relate to us on an emotional level. I crave the day when my Apple Watch coaches me into healthier habits, lets me know about new concerts nearby, speaks to my self-driving Lyft on my behalf, and can help me respond effectively to aggravating emails based on communication patterns. But let’s not brush aside privacy concerns and the implications of handing over our personal data to megacorporations. The scariest thing here is that privacy laws and advertising ethics do not accommodate this level of intrusive data hoarding.

When HTC Vive and Facebook Oculus Rift were launched it was virtual reality’s first real step into the mainstream. VR headsets required expensive computers, a large amount of space, and some technical know-how, but it was feasible to have a high-end VR headset in your home for the first time.   2018 will likely mark another important step forward for VR technology. Facebook’s recent price drop will allow more users to bring these devices home.  They should continue to get smaller, along with the computers that must power them.  There is a lot of interesting thing within the VR world, it’s just a matter to getting users there at this point.

Feel free to drop a comment if you see any other trends we should be watching.