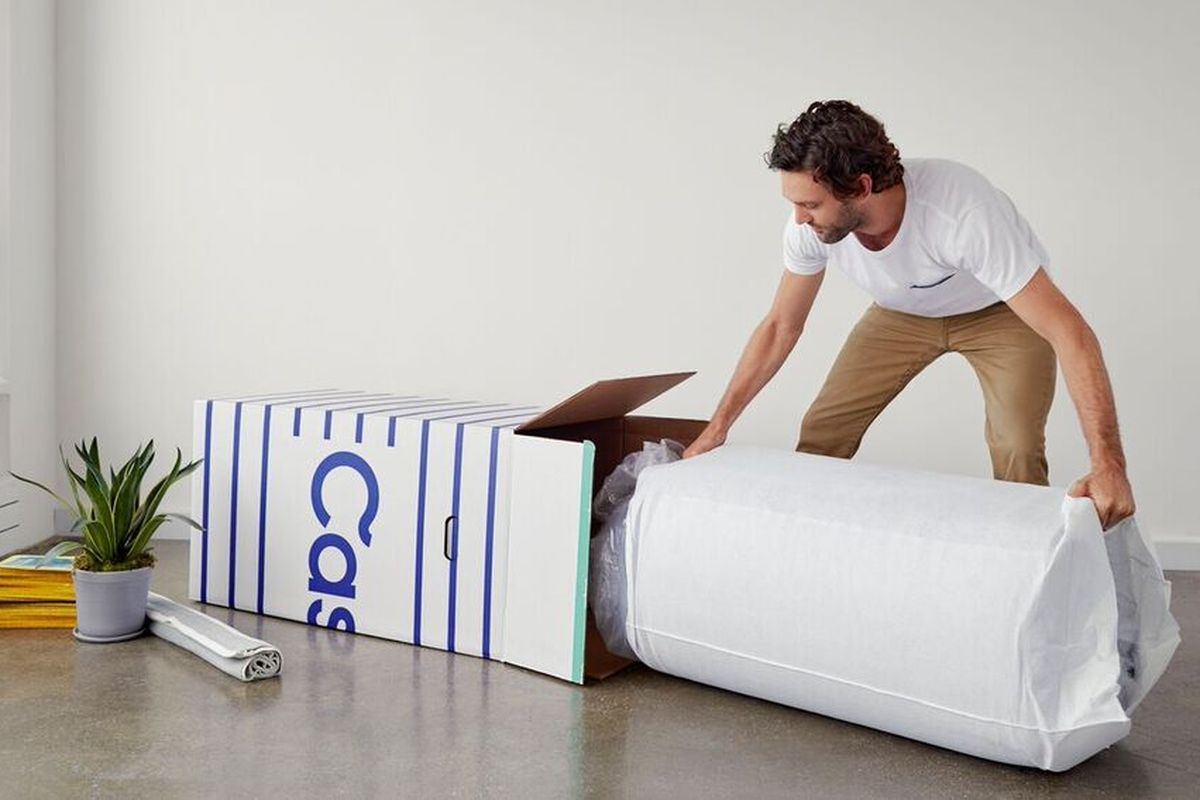 A startup that sells Mattresses on the internet.  That’s a new one.  But one company has found an incredible way to do it. Primarily due to their ability to ship it.

Casper – the leading direct-to-consumer mattress firm – has just picked up $75 million care of Target. Those funds will likely the lion’s share of a $100 million round the retail eCommerce start-up is working on, according to emerging reports. 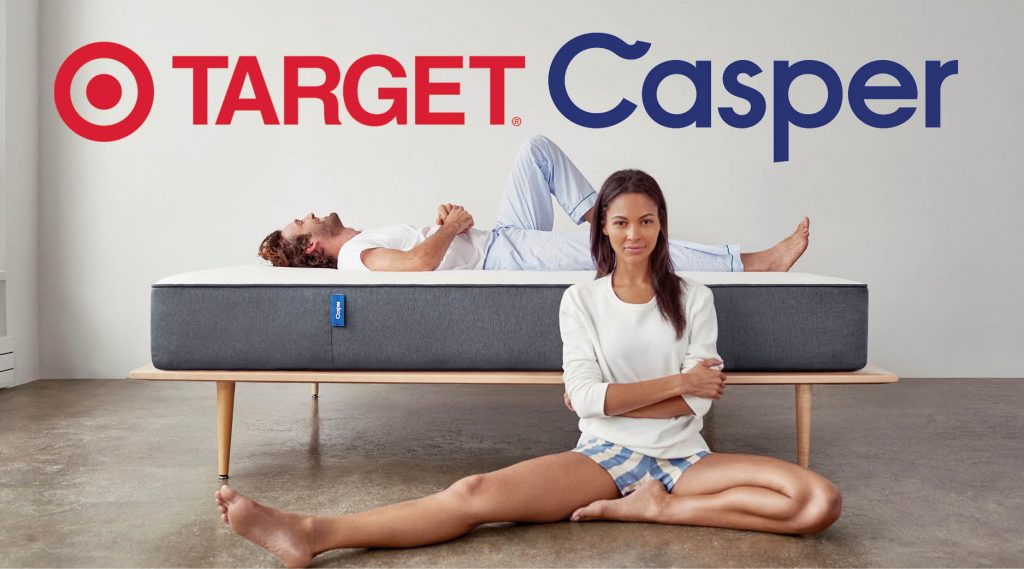 Target has confirmed that it has made a sizable funding contribution to Casper, but has declined to comment on a specific amount. The funding comes after an initial attempt by Target to acquire Casper was unsuccessful. According to TechCrunch sources – and an IOData report obtained by TechCrunch – Casper represents around 39 percent of all mattress-in-a-box sales from 2014-2017.

The strategic partnership offers Casper access to an established retail brand and gives Target an opportunity to work with a future-focused digital brand that is exploring an area that is meaningful for our guests — sleep and wellness.

Casper is successful – but faces a competitive field as the likes of of Tuft & Needle and Purple, which both have sought to control costs by moving their manufacturing to less expensive areas.

The funding is one of a host of moves out of Target of late as it attempts to attract a new generation of younger – more digitally-invested shoppers. Other recent partnership include Bevel and the celebrity style blog WhoWhatWear.