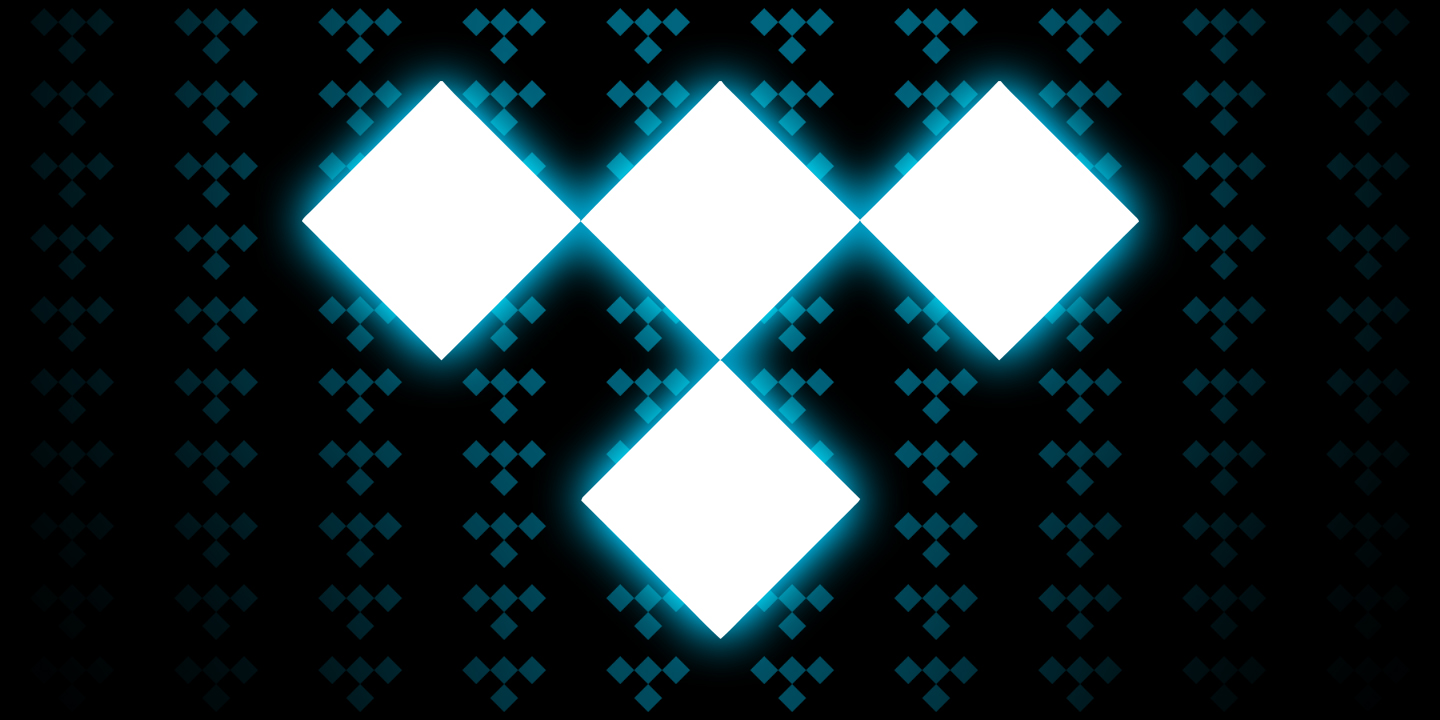 Now the fact of the matter is, I’ve never used TIDAL.  There was that one time when Beyonce’s movie thingy was playing, and I tried to login, but they wanted my card….Ehh….Nah….And so I’ve been bumping my tunes on a few other FREE alternatives, including Spotify, Soundcloud, and my underground source HipHopEarly.

And  feel like a lot of other people did the same.  F#ck the $20 a month, when Spotify is only $10.  The artists wanted to corner the market.  Not a bad idea, but the fermium model will always prevail.  In the future errrrrything will be free!

So when your users leave, your revenues drop, and your buzz fizzly, what do you do?  SELL.  SELL.  SELL.  Not everything, just enough to kick everything into gear.  Which is exactly what the music service Tidal did today.

US telco Sprint – which boasts 45 million retail customers and is majority-owned by Japanese giant Softbank – has acquired a 33% stake in TIDAL, it’s been announced.  Sources are stating the deal was closed for close to $200 Million, valuing TIDAL at $600m.

It’s not clear exactly what the partnership entails, either in terms of how much Sprint paid for its stake or how Sprint customers will get access to Tidal. (Will the app come preinstalled on Sprint handsets for example.) The most important thing seems to be that Tidal and its artists will create content available exclusively to Sprint customers. To date, this has been how Tidal has sought to differentiate itself from its competitors, although Apple Music has also successfully played the exclusives game.

Sprint’s stake in Tidal comes just days after a report in Norwegian newspaper Dagens Næringsliv claimed that the service has been inflating its subscriber numbers. In March 2016, for example the company announced it had 3 million subscribers, but internal documents recorded only 1.2 million activated accounts and 850,000 subscribers. As of October last year, this figure for paying subscribers was said to be 1.1 million — compared to 40 million for Spotify and 20 million for Apple Music.

In a press statement, Jay Z said: “Sprint shares our view of revolutionizing the creative industry to allow artists to connect directly with their fans and reach their fullest, shared potential.” Sprint CEO Marcelo Claure, who will join Tidal’s board of directors added: “The passion and dedication that these artist-owners bring to fans will enable Sprint to offer new and existing customers access to exclusive content and entertainment experiences in a way no other service can.”

All in all a good deal.  I think TIDAL will eventually fail, but in the hands of Sprint, they at least now have a better offering, by giving users access to exclusive music content.