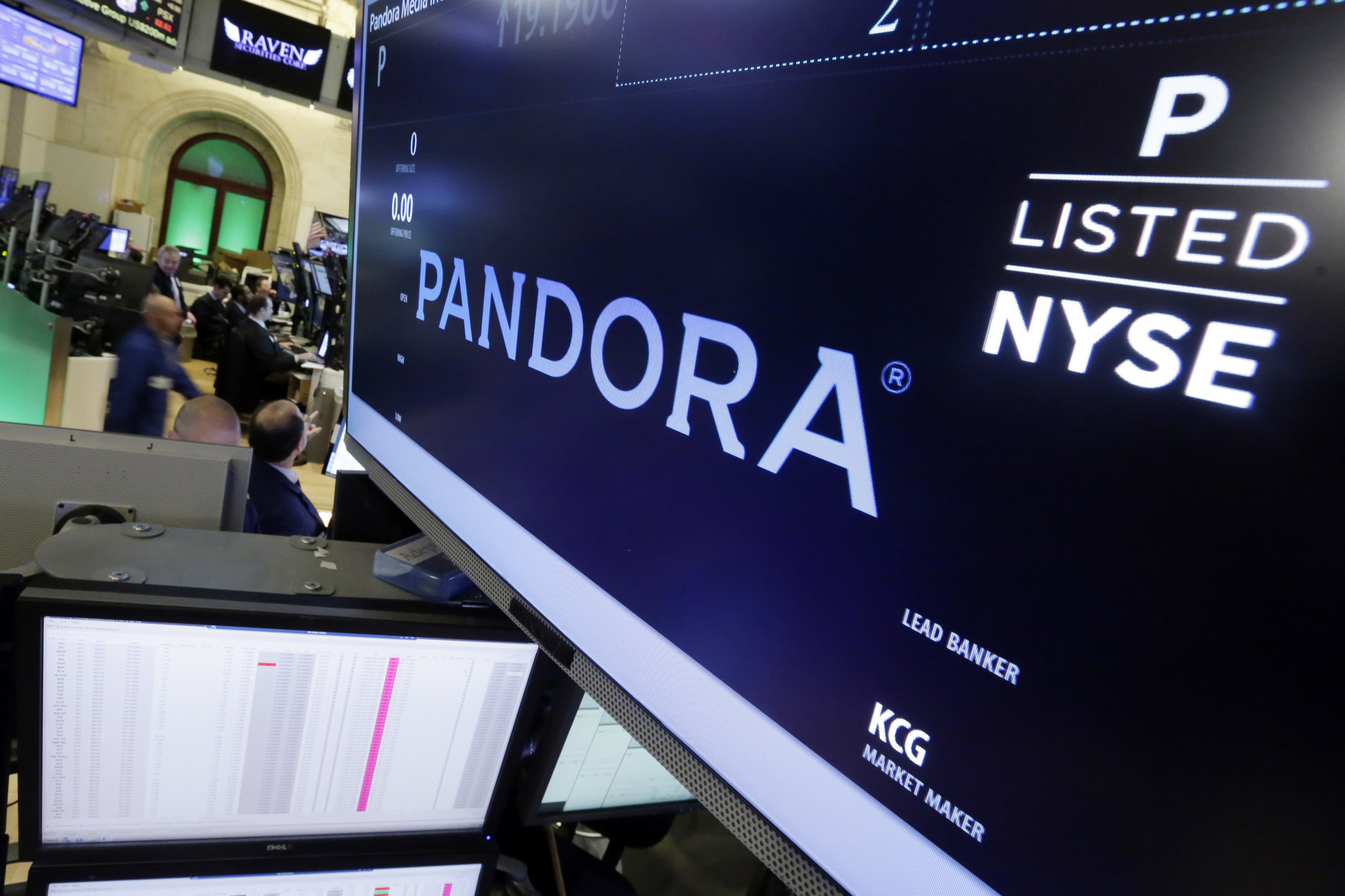 The move comes as Pandora has expanded its offerings, adding on-demand streaming for subscribers in recent months.

The investment will give SiriusXM a 19 percent stake in Pandora. The agreement also gives SiriusXM, which is owned by Liberty Media, three seats on the Pandora board of directors.

While the two services are technically different — Sirius delivers its content through satellite and Pandora has primarily been an internet radio company — they compete in the same digital music space. Spotify, Apple Music, Amazon and YouTube are the other top competitors in music streaming.

Sirius has 31.6 million subscribers, making it the largest radio company by revenue.

Pandora enjoys nearly 100 million monthly listeners. The company’s bread and butter has been its music genome project, which helps fans discover new music based on their listening habits. By adding on-demand streaming earlier this year, Pandora moved into direct competition with the giants in that space, Spotify and Apple Music.