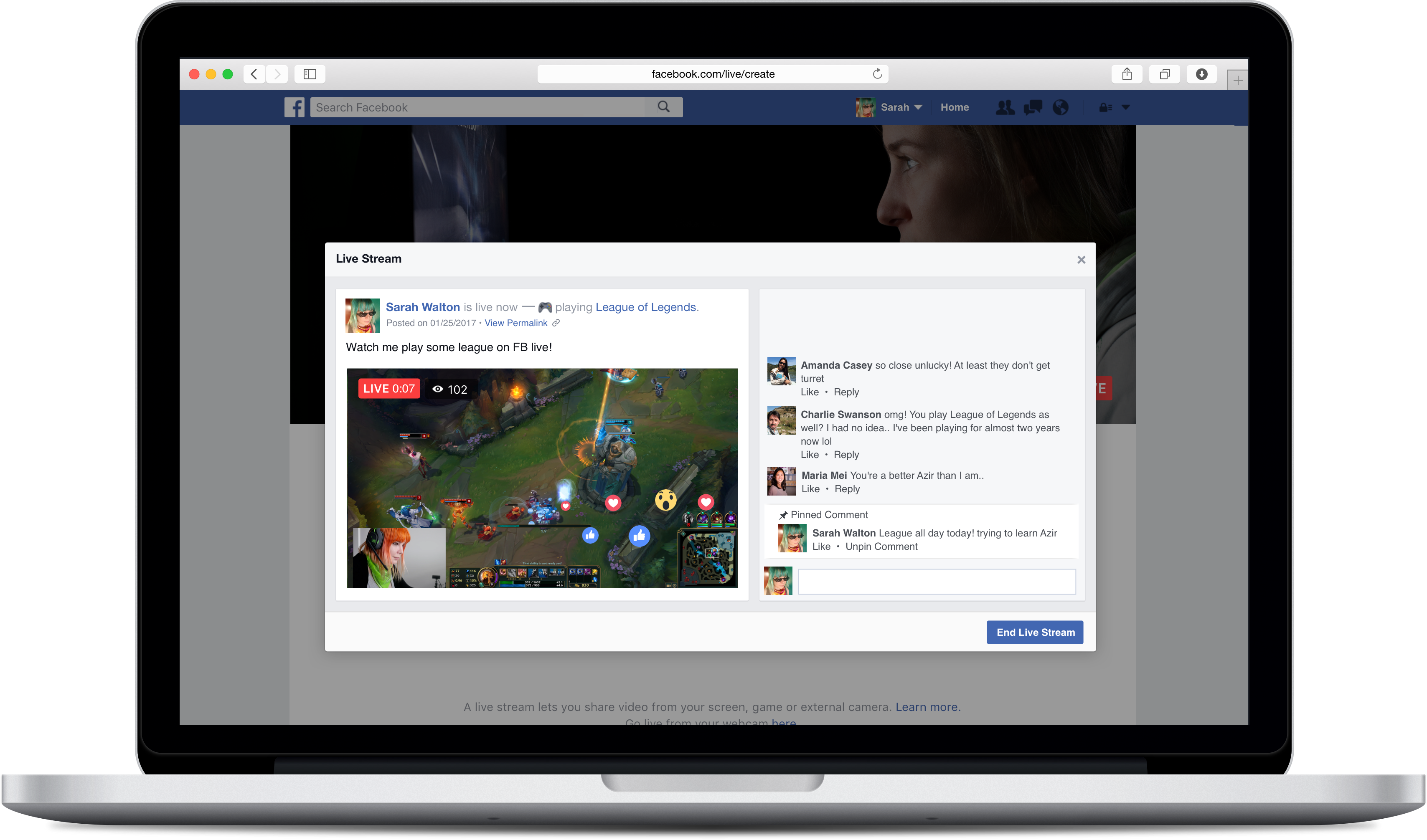 A new feature simplifies the process of sharing a screen on Facebook Live, eliminating the need for third-party software.
Facebook Live doesn’t necessarily need your smartphone camera or webcam to start a video — now, the social media giant appears to be adding an option to share your screen instead of a live video selfie. With a new plug-in, Facebook Live can now broadcast a screen from a desktop computer. 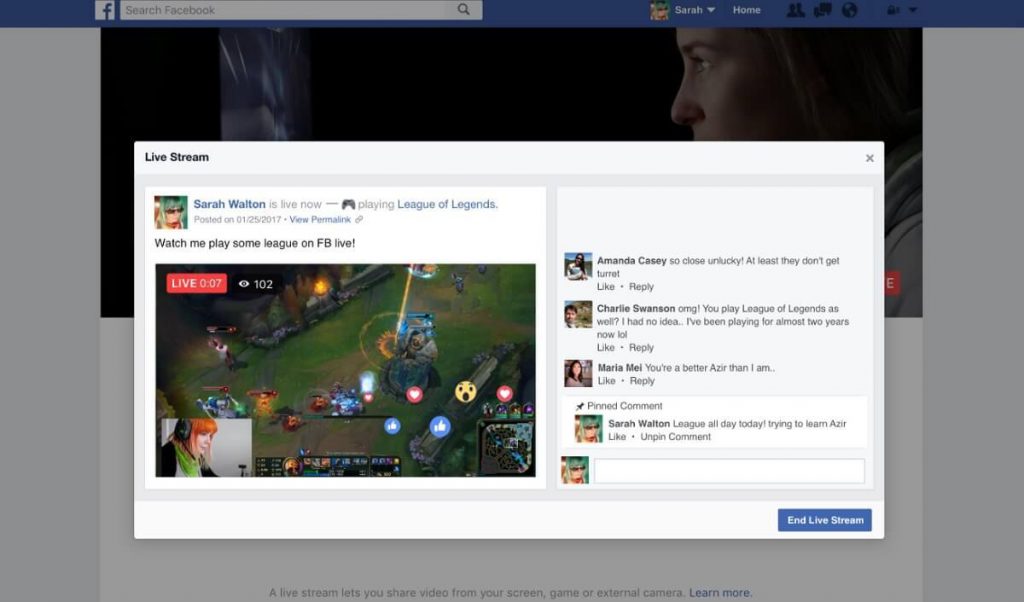 The feature, first spotted by The Next Web, allows users to broadcast what’s on their desktop screen without third-party software, though the feature requires downloading the plug-in. The option also requires an updated Chrome browser.

When users head to the live video option on a desktop browser inside Facebook, a new screen share option is listed among the different Live settings. With the extension installed, users can choose to share their entire screen, a single Chrome tab, or the entire window on another application. A simple checkbox allows broadcasters to choose whether or not to include audio during the screen share.

The new screen-share option opens up a number of different potential live-streams, such as streaming video game play, sharing software tutorials or sharing a web page. With screen-share options for broadcasting with or without audio, as well as options for sharing entire screens or single application windows, a number of users may find the new features a simpler way to share.

The tool is new for Facebook Live’s built-in options, though third-party applications such as Open Broadcaster Software also allow the feature and a few more advanced options, including a picture-in-picture using the screen share and the web cam simultaneously. With the integrated option, however, starting a live screen share is simpler to do, which means if you don’t start a live screen share yourself, you’ll probably at least see a few more popping up in your news feed.

Facebook has launched a number of new features designed for live-streaming over the past year to beef up the relatively new but popular way to share on the social media platform. Those Facebook Live projects included the ability to live-stream with augmented reality filters, 360 live-streams, and adding an intro before the stream starts. At the same time, the social media platform started penalizing “live” broadcasts that aren’t actually live.