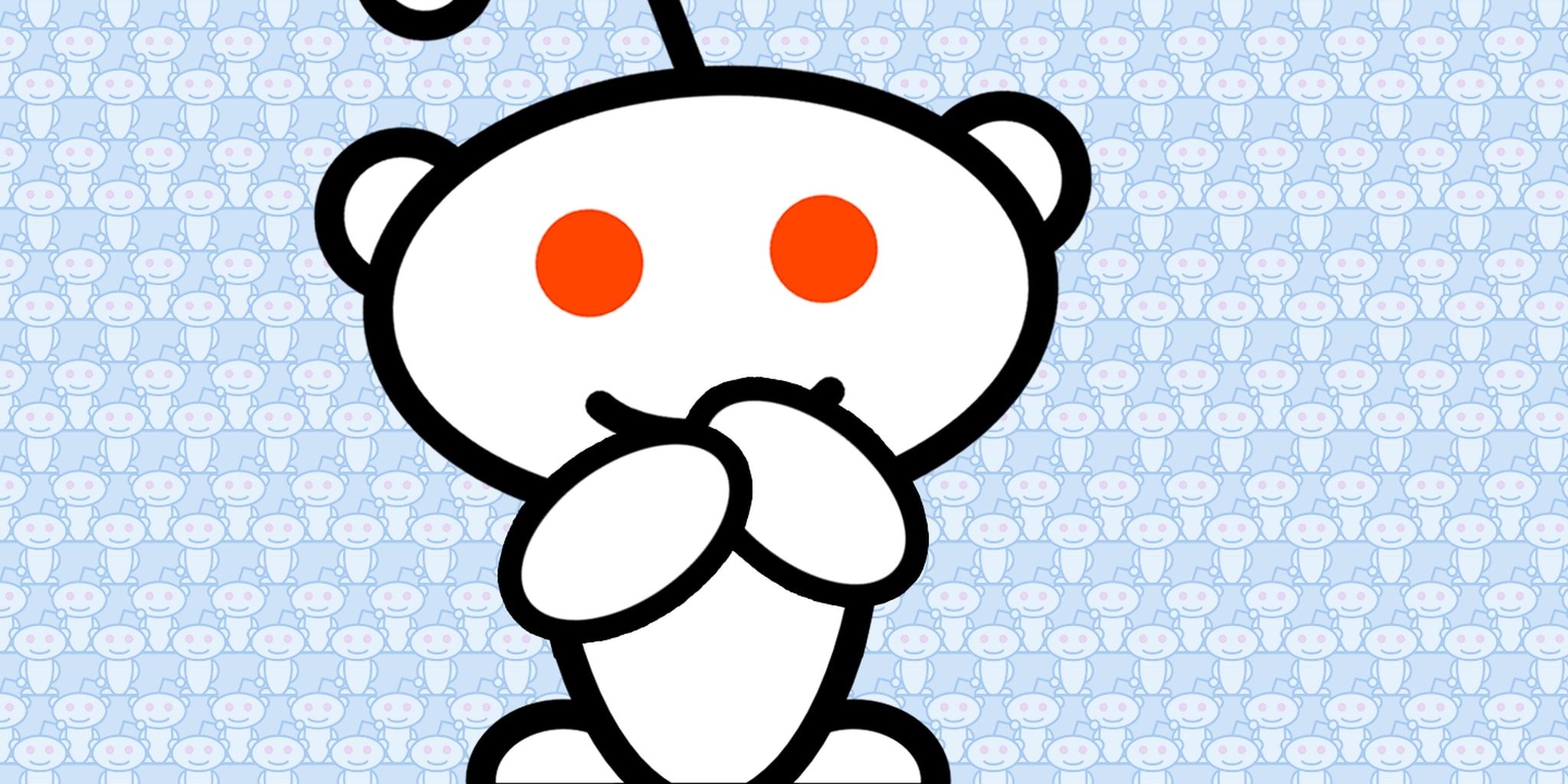 Reddit announced on Wednesday it is launching cost-per-click (CPC) ads, the platform’s first performance-based ad unit. The CPC ads can be bought through the Reddit ad dashboard and will “complete the suite” of Reddit’s ad offerings, along with cost-per-impression (CPM) and cost-per-view (CPV) ads.

After a complete redesign of its website — the first in over a decade — Reddit is building out its ad offerings to attract more brands to the site. The new CPC ad units will allow advertisers to implement direct response campaigns across desktop and mobile, and will be delivered as either a link or Promoted Posts (video included).

“While cost-per-click advertising isn’t innovative, in itself, the launch marks a big moment for the Reddit Ads business. This is a point of inflection that helps get us to parity in the market and will change the way advertisers think about our capabilities,” said Reddit VP of brand partnerships Zubair Jandali in the announcement for the CPC ads.

According to Reddit, the new bid-type ad offering is the first major step the company has taken to ramp up its performance business and will open up more ad inventory on the site. Reddit’s CPC ad campaign objectives including reach, video views, traffic and conversions.

According to a company spokesperson, bidding on Reddit's CPC ads will start at 25 cents.

Reddit had been beta testing the bid type for native in-feed ads with 50 advertisers across different verticals, including Wayfair, Hired and Kabam. According to the company, most advertisers saw an improved return on advertising spend of up to 50%.

The CPC rollout aims to help the so-called "front page of the internet" deliver on its four campaign objectives: reach, video view, traffic and conversions, which are associated with its suite of bid types, including CPM and CPV.

Start by learning the basics of Reddit advertising.  Here is a great video on what you can and cannot do on the platform, along with a few tips to get you started.