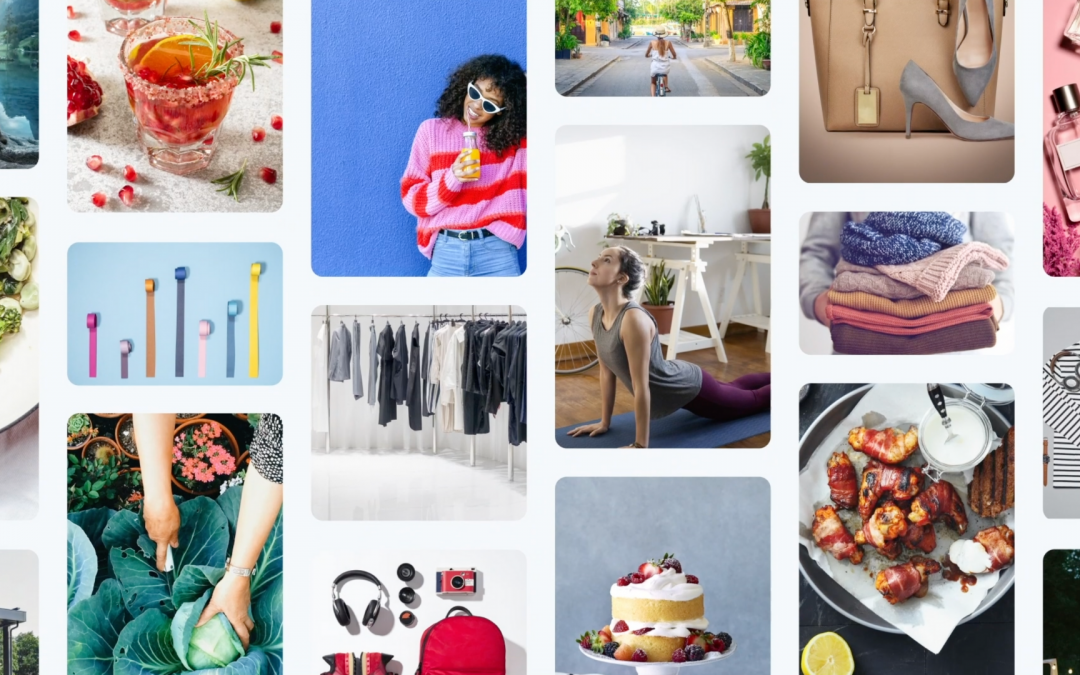 Last week, Pinterest announced a new set of tools, an original creators series and a celebrity-driven activation, “Create Your Take,” for the creator community on its platform.

“In the past, bloggers used Pinterest to drive traffic to their website,” Colleen Stauffer, Pinterest’s global head of creator marketing, explained. “Now we’ve started to hone in on not only what our Pinners want, but also how the creator landscape is evolving. Creators now want to build an audience and don’t want to build a separate website.”

Pinterest is a great place for creators to engage with an audience that is actively seeking out content and not “just passively scrolling,” Stauffer added. “They really are a more highly engaged, meaningful audience than other platforms.”

Creators can inspire Pinterest users to create their own content with Takes, a feature that allows people to respond to a creator’s Idea Pin (an evolution of Story Pins) with their own. The responses will link back to the creators’ original post and allows the creator to highlight top takes from users.

Users can even interact with celebrities’ Idea Pins in the global activation, “Create Your Take,” which launches from Wednesday through March 2022 in the U.S., Canada, U.K., Australia, Germany and France.

As Pinterest creates more tools for influencers, it’s linking that strategy with its push into social commerce. The platform integrated AR Try on, an augmented reality beauty try on feature, into Idea Pins. Creators can tag their Idea Pins with a “try on” sticker and can search more than 10,000 products with try on links.

A new shopping recommendations feature will make Idea Pins automatically shoppable. Pinners can “shop similar” items by using Pinterest’s visual search technology, which matches products that are visually similar to those presented in the Idea Pin.

Pinterest is also making visual search available for video content for the first time. New video editing and recording capabilities, thousands of music tracks and seasonal and interactive stickers will also be available.

In a further push into video, Pinterest launched Creator Originals, a new content series, located in the Daily Inspiration section on the search tab. Creators will release a series of original Idea Pins focused on teaching users a new skill. Then, users can create their own “Take” on the idea.

Featured creators include celebrity makeup artist Priscilla Ono, who will teach people how to take care of makeup brushes; design guru Kelly Wearstler, who will teach users how to perfect decor from fall to winter; and Peloton instructor Ally Love, who will share her skincare routine, favorite smoothie recipe and more.

Pinterest plans to fully invest in creators with Creators Rewards, its first monetization program for creators. The social media app is paying creators $20 million to produce content for the app, an investment that comes following the launch of Pinterest’s Creator Fund in April, which aims to uplift creators from underrepresented communities through financial and educational support.

“Every creator I speak to is really burnt out, and they’re looking for a platform that has an audience and can give them that meaningful engagement,” said Stauffer. “We inspire creators day in and day out for the content they’re going to create.  I hope other platforms can learn from the meaningful engagement, the positivity and giving creators a space to share their passions and engage with an audience that’s looking for that.”