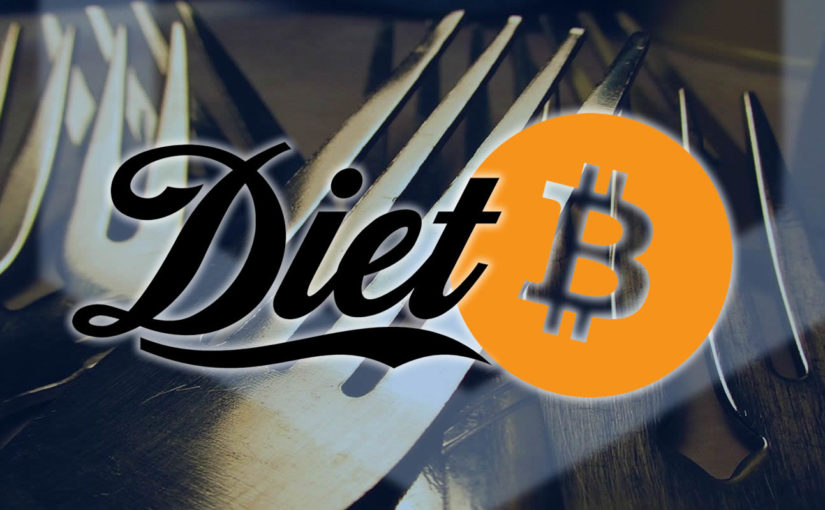 The blockchain space is truly full of surprises. It appears that Roberto Escobar, the biological brother of notorious drug lord Pablo Escobar, has launched his own cryptocurrency: Diet Bitcoin (DDX).

A hard fork of the Bitcoin network, the new currency promises to offer a faster and lighter alternative to Bitcoin. Roberto’s eponymous venture investment firm, Escobar Inc, is currently running an initial coin offering (ICO), where users can buy the token at a 96-percent discount: down to $2 from $50. 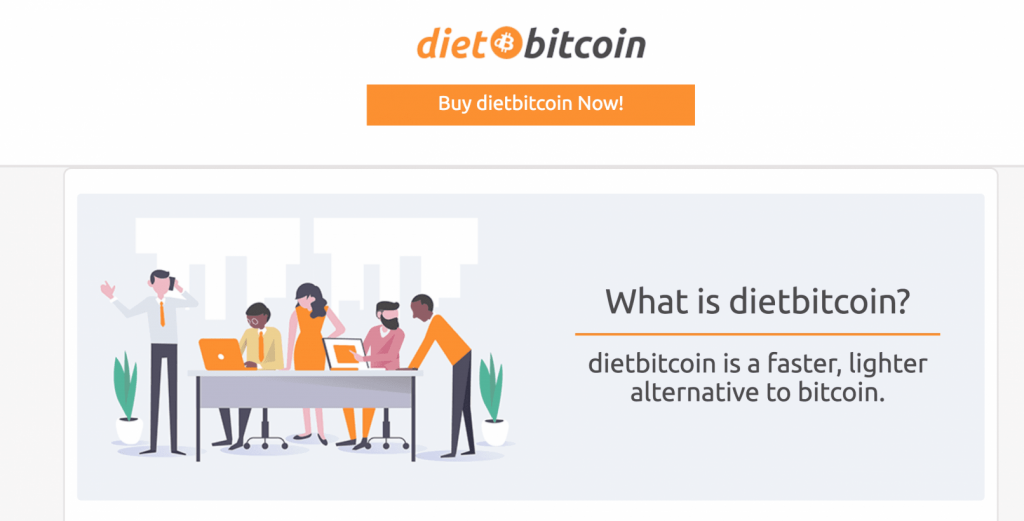 Anybody interested in taking a deeper look at DDX can peruse their white paper here. 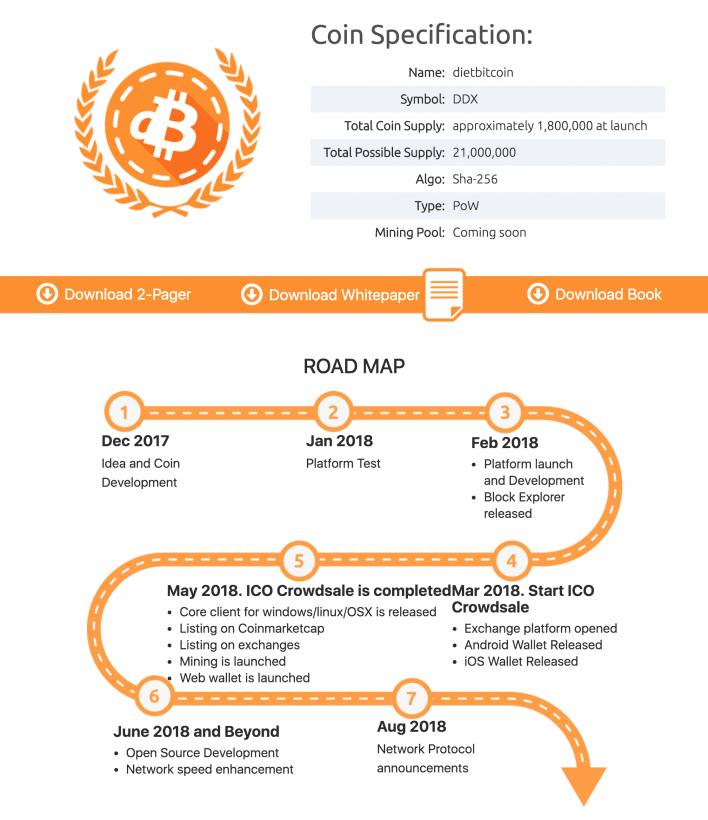 It is worth noting that forking the Bitcoin network is nothing new: there is softwarethat lets virtually anybody do so in a matter of a few clicks. So you might want to be extra careful if you’re mulling on investing in DDX.

In addition to the new currency, Escobar has also released a book – titled Pablo Escobar’s Diet Bitcoin – that sums up his motivation to launch the coin. This rare piece of literature is available to purchase from Amazon for $8, but you can also get a free copy from the official Diet Bitcoin site here.

Among other things, Roberto claims that – contrary to popular belief – Bitcoin was created by the American government and not by the mysterious Satoshi Nakamoto (hinting Nakamoto is a front for the government).

It remains to be seen how successful Diet Bitcoin will be, but Roberto appears optimistic about its future. In fact, the businessman claims that most cryptocurrencies currently available are fraudulent, and vows that his DDX will be there when all others fall.