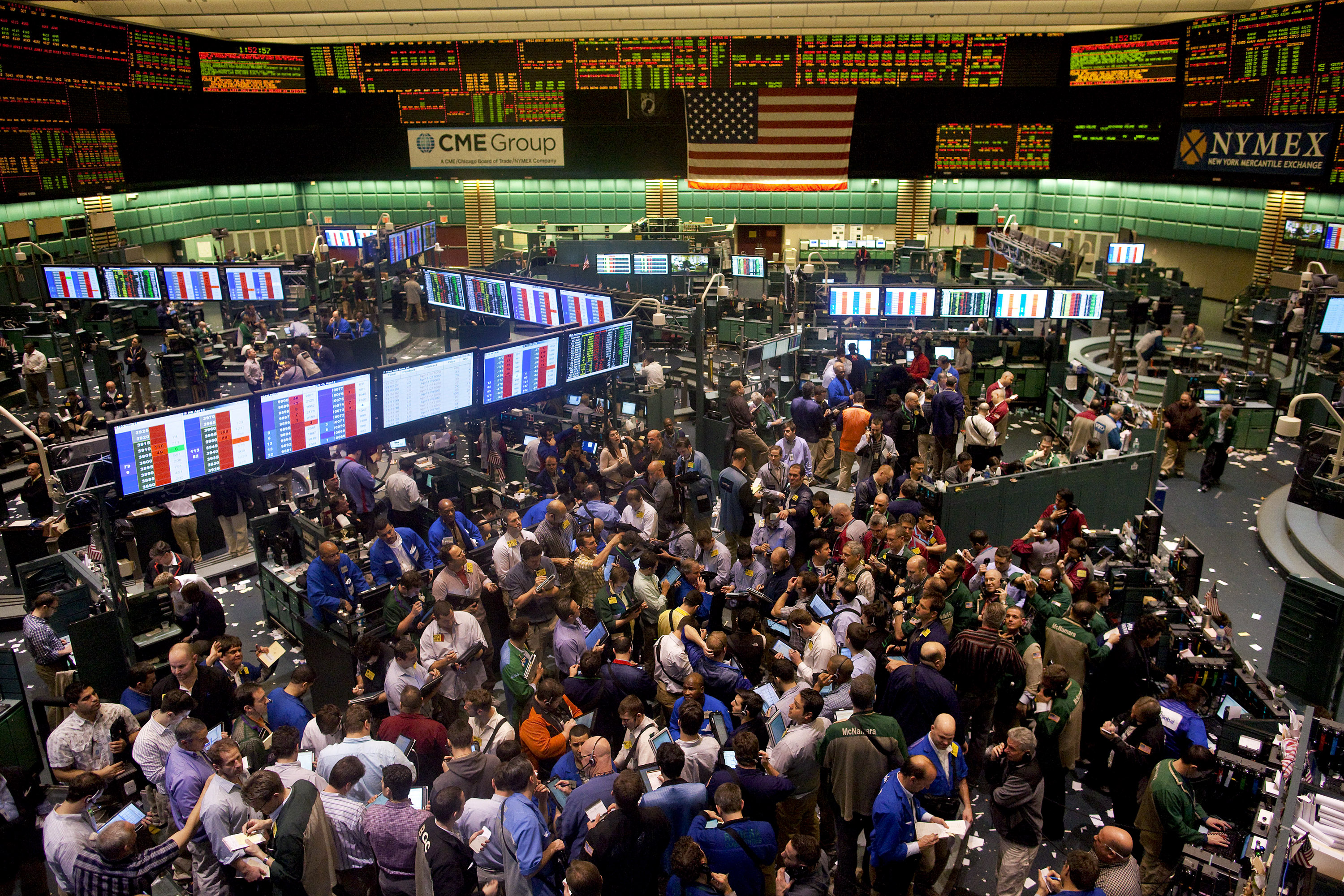 The New York Mercantile Exchange will shut down it’s open-outcry trading floor, where traders have jostled one another while calling out orders to buy and sell contracts for oil and other commodities for decades.

Earlier in the year, Chicago-based CME Group Inc., which owns the the Nymex, announced that the open trading floor will be replaced by electronic trading after markets close on Friday.  The move comes after the share of options volume executed on the floor dwindled down to 0.3% of the company’s overall energy and metals volumes.

The Nymex, which dates back to the founding of the Butter and Cheese Exchange of New York in 1872, became known for energy trading after the launch of oil futures in 1983.  Some investors praised the closure of the 25,000-square-foot Nymex floor for making trading more efficient. But other traders, who remember when more than 1,000 people crowded into the pits to jockey for position and arrange trades, are nostalgic about the past.

Many of my favorite idealistic visions of being a trader come from pits like the NYMEX.  Living in Chicago, I have the luxury of seeing the floor of the CBOT every once in awhile.  It’s more of a background than anything else, trading on the floor is rare.  You’re better off across the street, yards away from servers, to get the best of trading.  It’s now a computer game.

The era of floor trading will forever be remembered.  But as of now, Chicago is the very last place for it.  And soon that will also end.  I respect the floor trader.  It was a hustle, a way of life.  Now its all about the computer.  Damn you computers, for ending such a glorious industry.  I suppose, efficiency will always prevail.  So long NYMEX.  You’ve done well.