This week New York lawmakers approved an initiative to provide underprivileged families the opportunity to attend college free. Under the plan — which New York Governor Andrew M. Cuomo proposed in January — the state will supplement aid for in-state residents whose families earn $125,000 or less, providing tuition-free education at all state public two- and four-year colleges. 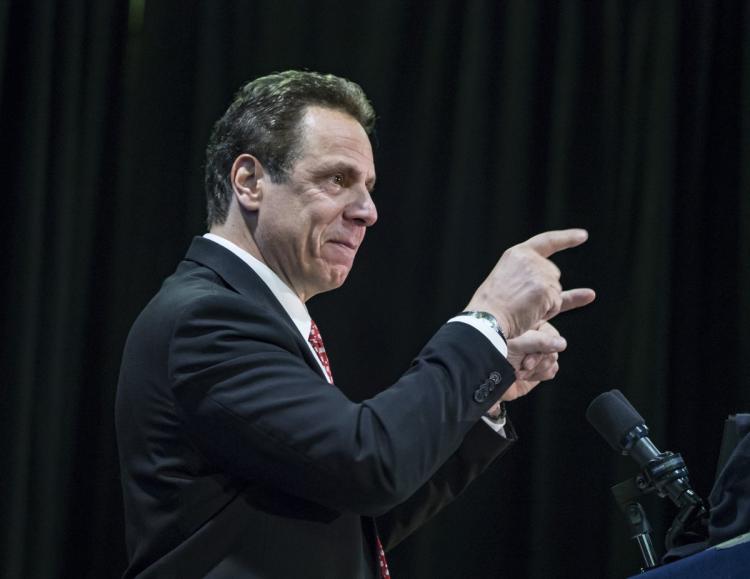 “Today, college is what high school was—it should always be an option even if you can’t afford it,” Gov. Cuomo said in a statement on the program’s inclusion in the state budget. “The Excelsior Scholarship will make college accessible to thousands of working and middle class students and shows the difference that government can make.”

Free tuition doesn’t mean zero-cost college, however. Eligible New Yorkers will still be on the hook for room and board and other expenses — and although the number of parents saving for college hit an all-time high last year, the median balance isn’t enough to cover even a year of in-state expenses at a public, four-year college.

Among other scholarship requirements, students must also agree to live and work in New York for the same number of years after graduation as they received the scholarship.

But public schools are worth a closer look as you assess which colleges are affordable for your family. Even if you don’t qualify for the new scholarship program, New York’s average in-state tuition of $7,710 for the 2016-17 academic year makes it the 12th-cheapest nationwide, based on data from the College Board.

If you’re out-of-state, public colleges are often less of a bargain.  The premium for non-resident students is steep, he said, and state residency requirements can require a student to live locally for more than a year to qualify for the in-state rate.