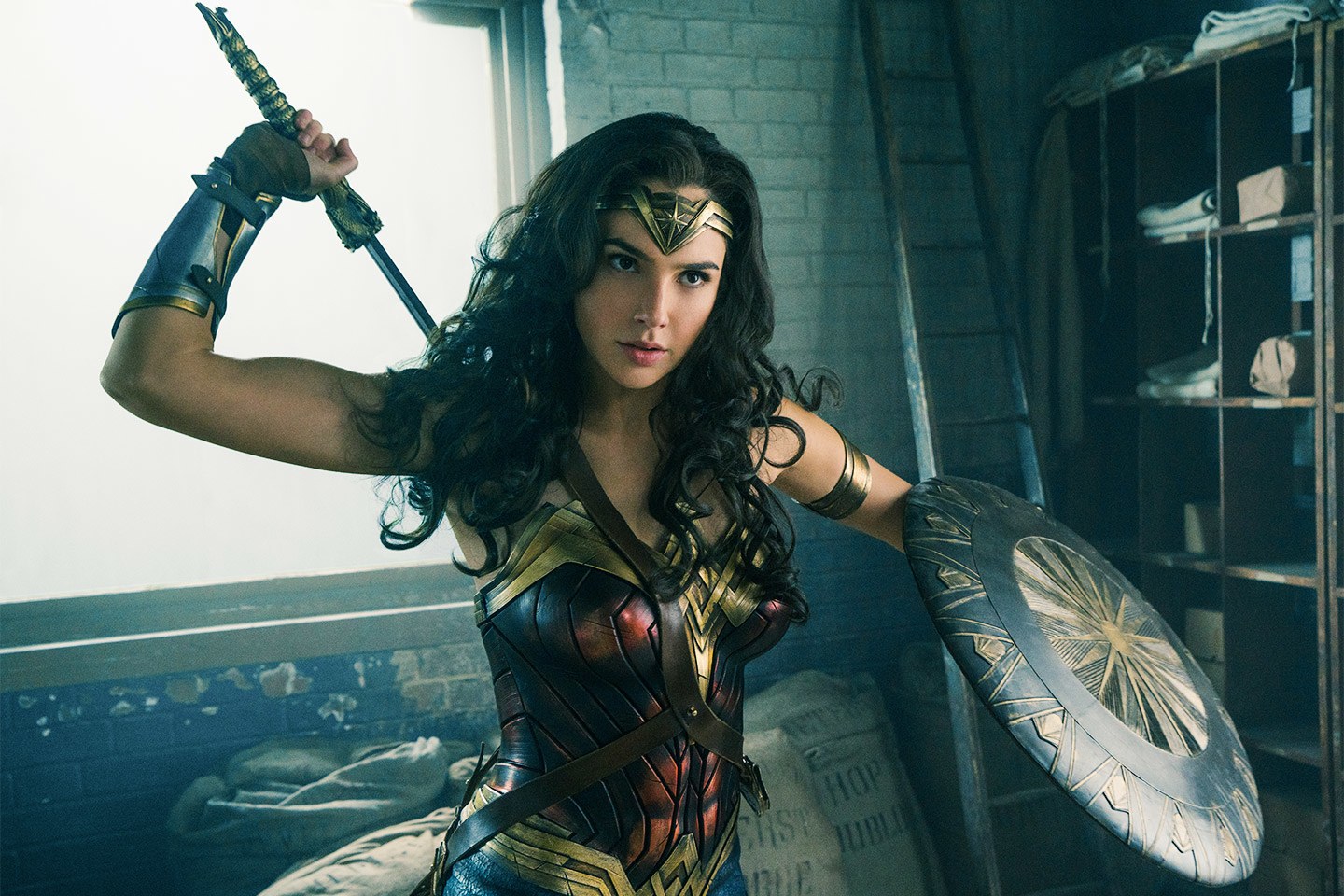 The release of Wonder Woman is just a few short weeks away and DC’s latest film is currently screening for the media. Full reviews are still under embargo—but tonight, Warner Bros. allowed non-spoiler reactions on social media, and they were almost overwhelmingly positive.


Lately I’ve been getting all sorts of confused with all these damn super hero movies that have been coming out. And even more so when then combine movie heroes into one movie. Justice this, Super that. It’s all the same to me. But when they throw a sexy girl in the mix, I pay attention. And Wonder Woman is almost as sexy as they get.