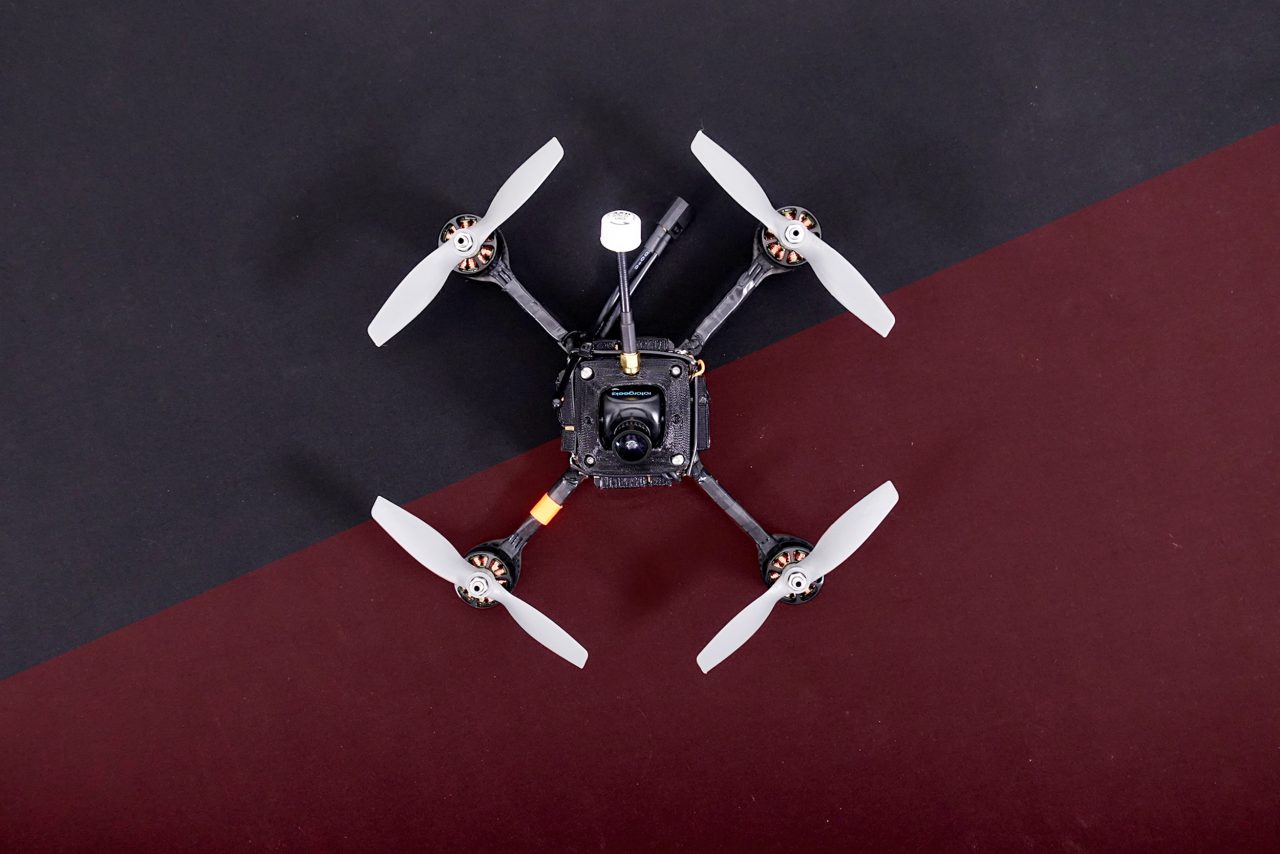 The Drone Racing League’s RacerX quad is so fast it gives new meaning to the saying “blink and you’ll miss it.”

With a top speed of 179.3 mph (288.6 kph) and an average speed of 163.5 mph (263.1 kph), the RacerX set a Guinness World Record for the fastest racing drone. Designed and built by the DRL’s techs, it took months achieve the successful run following “hundreds of broken motors and fiery crashes,” according to DRL.


To set the record, the RacerX had to fly back and forth across a 100-meter (328-foot) course with the official speed taken as an average of the the top speed on each run. Because the drone is so fast, the top-mounted camera needed for flying by first-person view needed to be at an 80-degree angle so the pilot isn’t looking at the ground.


More details on the build can be found on the DRL’s site. The league is currently in the middle of its 2017 racing season with its next race scheduled for Saturday, July 15, in Boston.