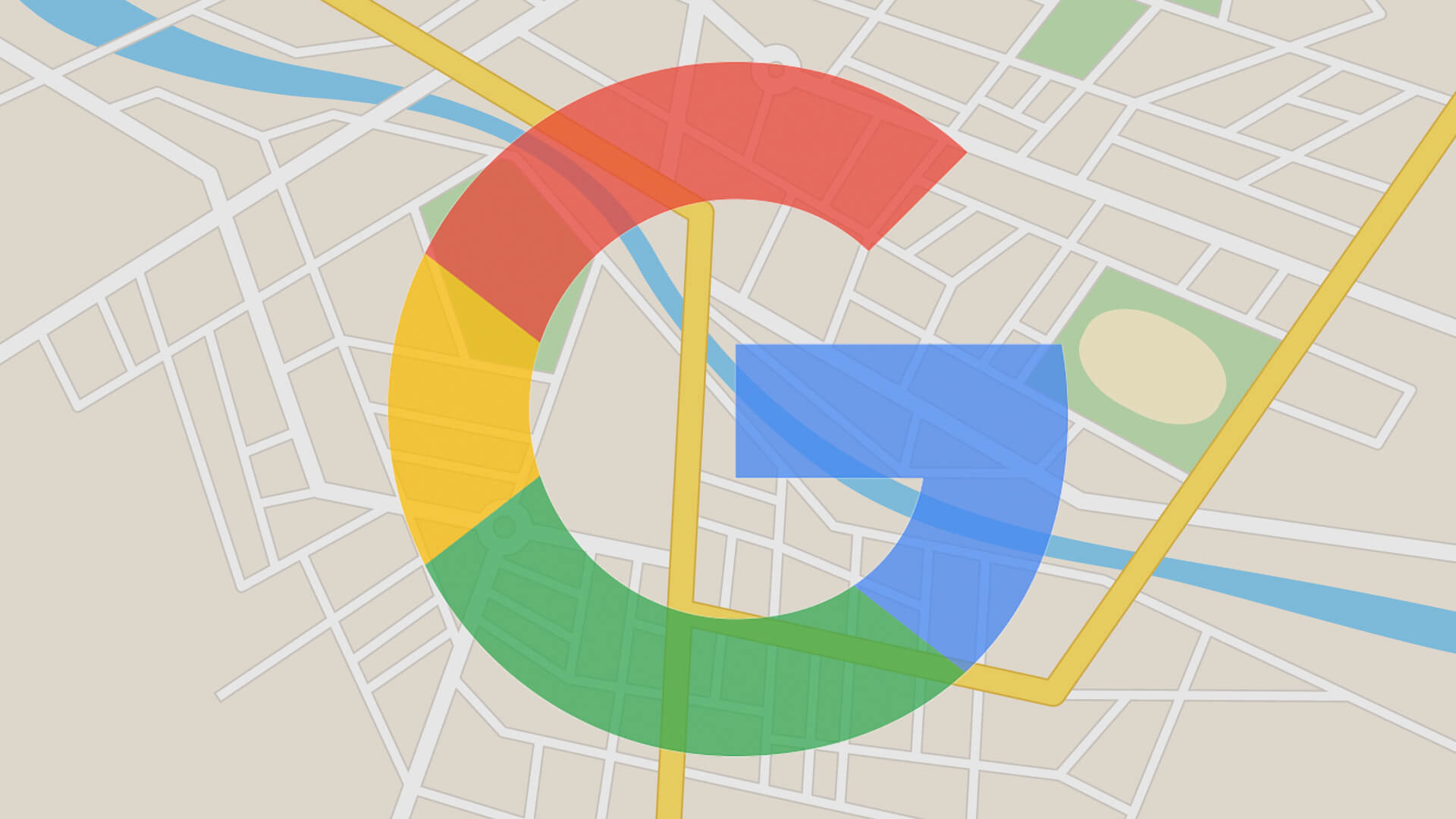 Google Maps just got better at helping you avoid traffic.

Similar to Google’s “popular times” feature for avoiding lines, the new update for the Google Maps Android app shows when there’s likely to be traffic to a specific destination.

Now, when you search for directions, the app will show a small graph. A dashed line shows the average time the route typically takes, while the bars underneath indicate how long the same route will take over the next couple hours. 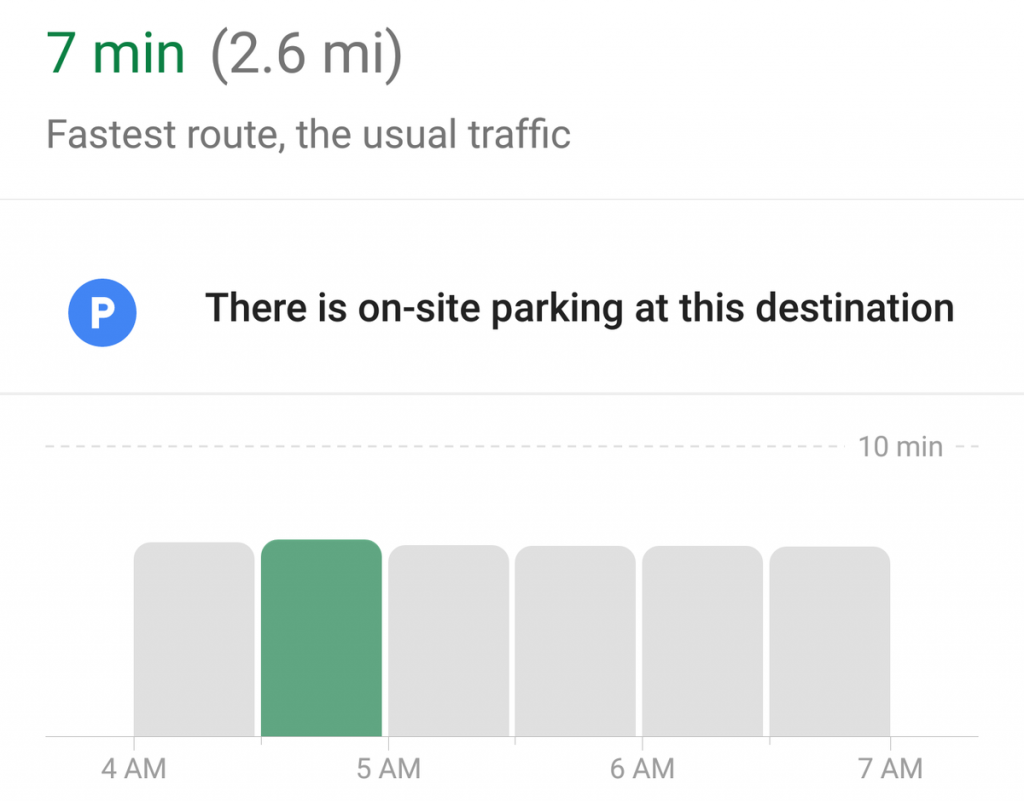 It’s not quite as useful as the traffic feature on Google Maps on desktop, which allows you to choose a specific “depart at” or “arrive by” time to account for traffic conditions. But it should make planing a trip a bit easier.

It appears to be Android only for now, but Google often rolls out new features to Android first, so don’t be surprised if it pops up in the iOS app in the future. We’ve reached out to Google for more info and will update if we hear back.