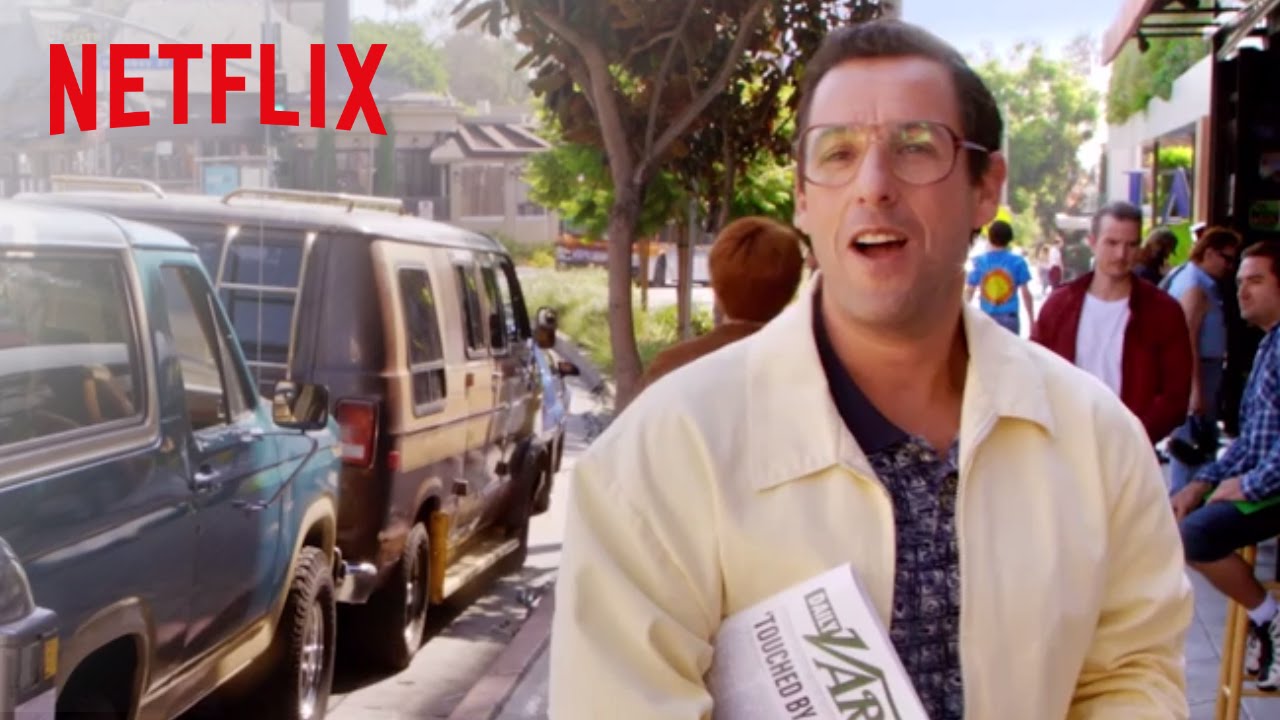 His lowbrow comedies have earned him few fans among connoisseurs of serious cinema, but Adam Sandler has found a steadfast supporter in Netflix, which has partnered with the actor on three movies since they teamed up in 2015 on “The Ridiculous 6.”

Ahead of April’s release of “Sandy Wexler,” Netflix said Friday that it has signed on to finance the development and production of four more feature-length movies starring Sandler through the actor’s Happy Madison Productions company.

Netflix said that L.A.-based Happy Madison will produce the movies, which will premiere exclusively on the streaming service. The company said that its previous Sandler movies, “The Ridiculous 6” and last year’s “The Do-Over,” were its biggest film releases in terms of views.

This is a rare disclosure for Netflix, which has 93 million subscribers worldwide but normally doesn’t release viewership information for its titles. No release dates have been announced for the new Sandler projects.

“Sandy Wexler,” in which Sandler stars as a Los Angeles talent manager, is set to premiere on Netflix on April 14.


The new deal signals Netflix’s growing commitment to original comedy as the streaming service beefs up its stand-up and sitcom offerings. The company recently released stand-up specials featuring Amy Schumer and Dave Chappelle, and premiered the series “Santa Clarita Diet” and a rebooted “One Day at a Time.”

The Sandler deal also adds to Netflix’s expanding slate of original films. The streaming service will debut a record number of movies this year including new titles starring Brad Pitt, Will Smith and Jake Gyllenhaal.

Netflix has stated that it will spend approximately $6 billion on content in 2017, up from $5 billion last year.