Microsoft Launches a New Keyboard with a Built-In Fingerprint Reader 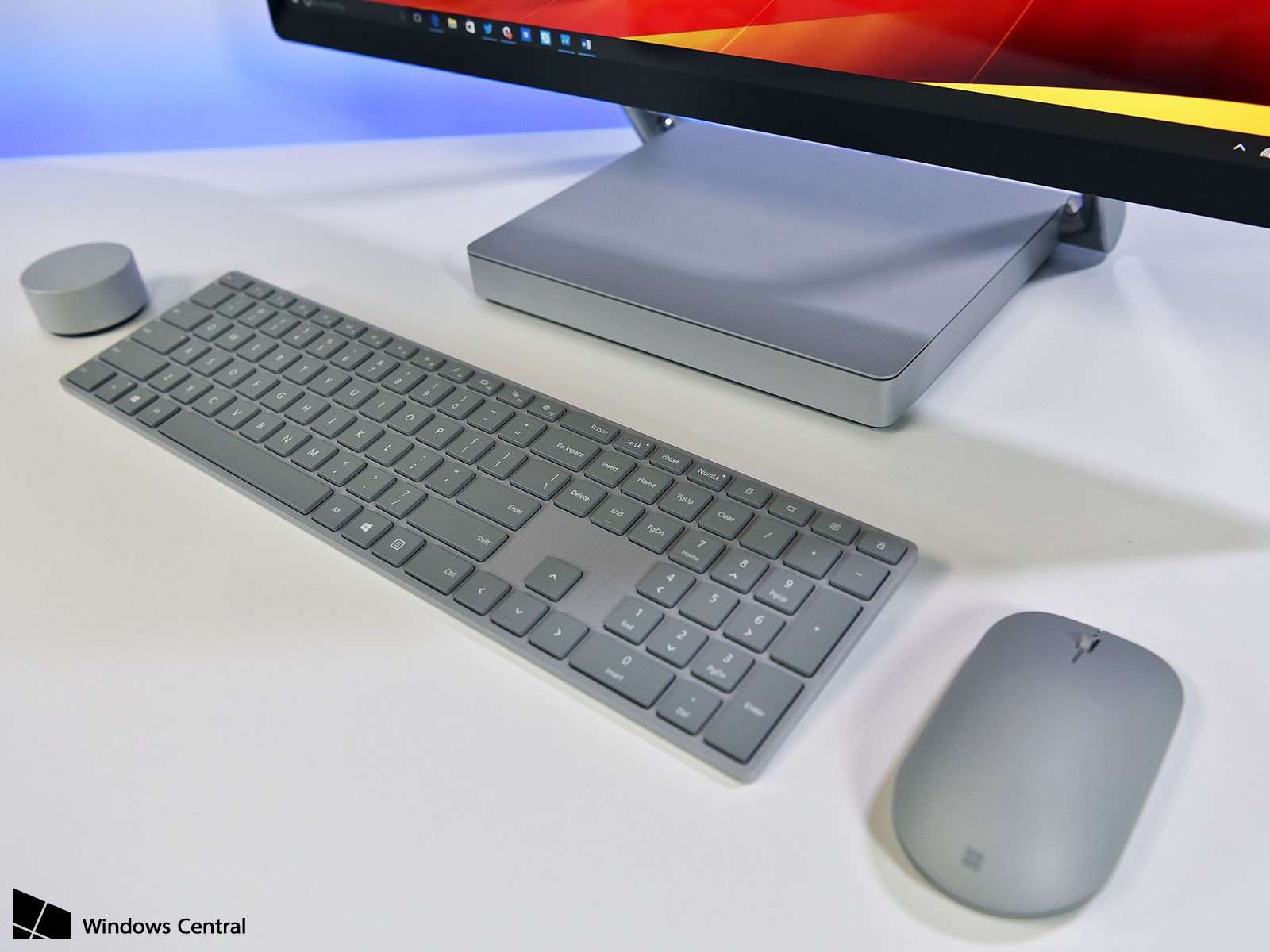 
Microsoft did not reveal exactly when the Modern Keyboard with Fingerprint ID would be available, only saying that it is “coming soon.” Well, that time has come, as the keyboard is now available in the US.  The price hasn’t changed, as it still costs a pretty respectable $129.99. There’s an education discount, for eligible buyers, which brings the price down to $116.99, but it is still pricey nonetheless.

Undoubtedly, much of that is down to the fingerprint sensor, which is neatly integrated in the keyboard layout. It looks just like any other key, being placed where you would normally find the right Windows key. 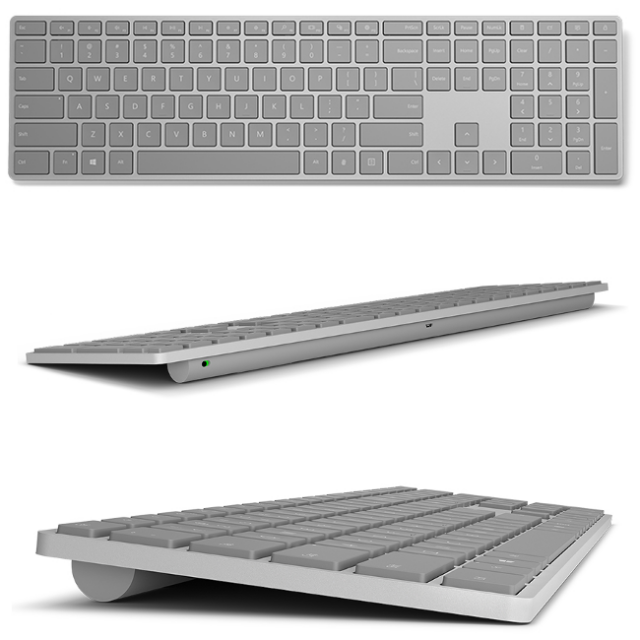 It’s an interesting place to have it, though maybe not the first place you would expect to find it, but it’s clearly labeled. The loss of the right Windows key may not be something most people will care about, anyway.