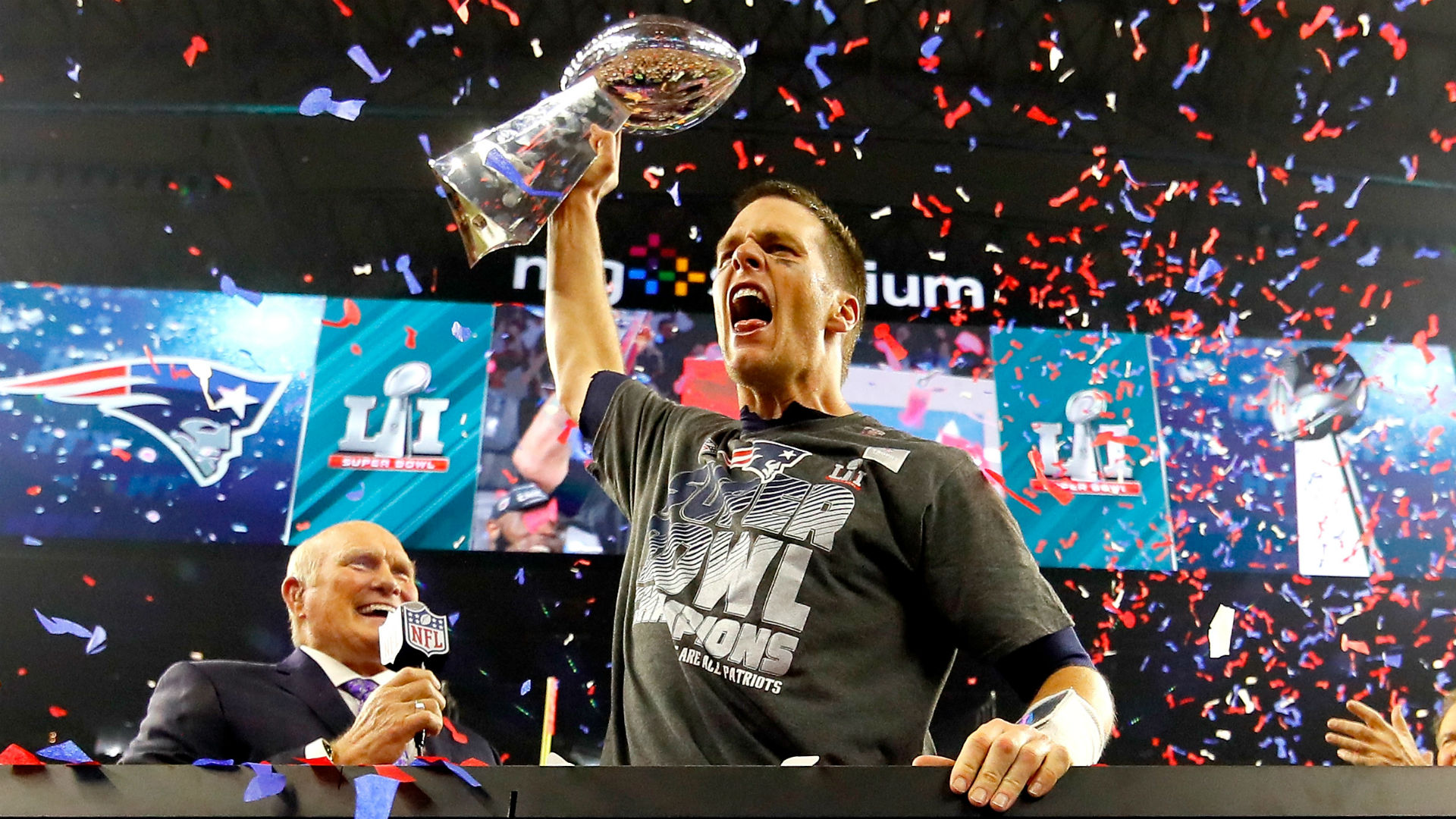 There are two kinds of people watching the Super Bowl: Those who are actually watching the game, like me….rooting for a team down 21-3 at half, and those who are watching it for the commercials, mostly women (just kidding). Brands pull out all the stops for this precious, high-profile television time—just 30 seconds of airtime can cost $5 million. The result? High-concept ideas, celebrity cameos, and short videos that are memorable in their own right.

For those who prefer commercials to, you know, the football, here are the best ones from the 2017 Super Bowl.

Ever wondered what your faves looked like in high school? Honda’s Super Bowl spot tapped into that curiosity, animating yearbook photos of celebrities like Amy Adams, Steve Carell, Viola Davis, Missy Elliott, Tina Fey, Jimmy Kimmel, and Robert Redford to give advice about the power of dreams.

This commercial won “most stressful” for its cascade of dangerous environmental adventures, starring ghostbuster Melissa McCarthy. McCarthy lives to tell the tale, though, after she hustles to save the whales, the ice caps, the trees, and the rhinos. More than anything, this action-packed ad made us hope the sequel to Spy is on its way soon.

The brewer courted controversy with the emotional immigration tale of German founder Adolphus Busch. Some fans weren’t happy about the narrative, and threatened a boycott on Twitter. But the slightly tongue-in-cheek story gave us the sweet, relatable tale behind the beverage.

We were already so excited about Hulu’s adaptation of Margaret Atwood’s novel. But tonight’s teaser sealed the deal. Featuring Elisabeth Moss, Samira Wiley, and Alexis Bledel in a moody, dystopian setting that is even more resonant in our current anti-women’s rights political climate, The Handmaid’s Tale is destined to be a hit.

Another commercial that caught criticism was Audi’s pointed take on equal pay. More than just another “cute kid in a cart” story, this ad featured a father’s anguish as he pondered what to tell his plucky daughter about a world that values men more than women.

Chicago’s “You’re the Inspiration” was the throwback soundtrack to this adorable NFL commercial about the next generation of football legends. An ’80s hit + li’l bbs in Super Bowl–inspired outfits? Yes please, and thanks.

Long awaited FX series Feud will see Susan Sarandon and Jessica Lange take on the legendary relationship between Joan Crawford and Bette Davis. During the Super Bowl, we got tiny little snippets of what’s to come, and it only whetted our appetite even more.

Taking out “most anticipated” was probably Snickers’ first ever Super Bowl live spot, featuring Adam Driver on a Wild West set that’s completely falling apart all around him. Why all the destruction? Because being hungry at work is basically a disaster (co-sign).

Coming straight out the gate with a Trump takedown (“America, we’re in for at least four years of awful hair”) this haircare brand made the absolute most of its 30 seconds.

FINALLY. Thanks to Netflix’s Super Bowl spot, we know Stranger Things will be back Halloween 2017. Only 268 days to go…