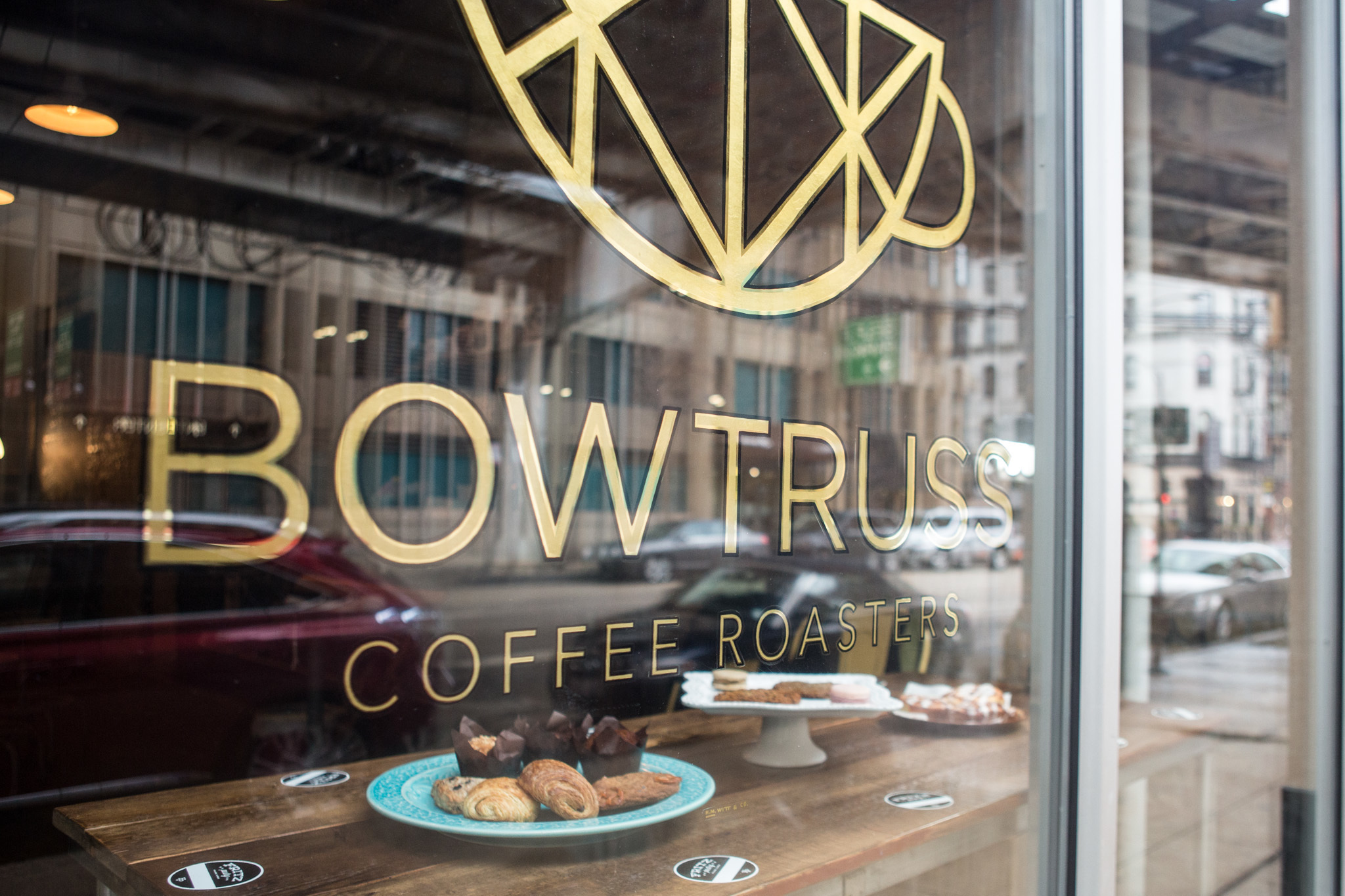 Chicago business mogul and reality TV star Marcus Lemonis has bought a majority stake in fast growing local coffee shop Bow Truss.  If you haven’t seen a location in one of your neighborhoods recently, then you don’t see the best of Chicago.

The deal over one of Chicago’s largest independent coffee chains was only in the works very recently.  Lemonis will own 90 percent of Bow Truss and spent “several million dollars” on the acquisition, he said Thursday. The deal has been in the work for months. 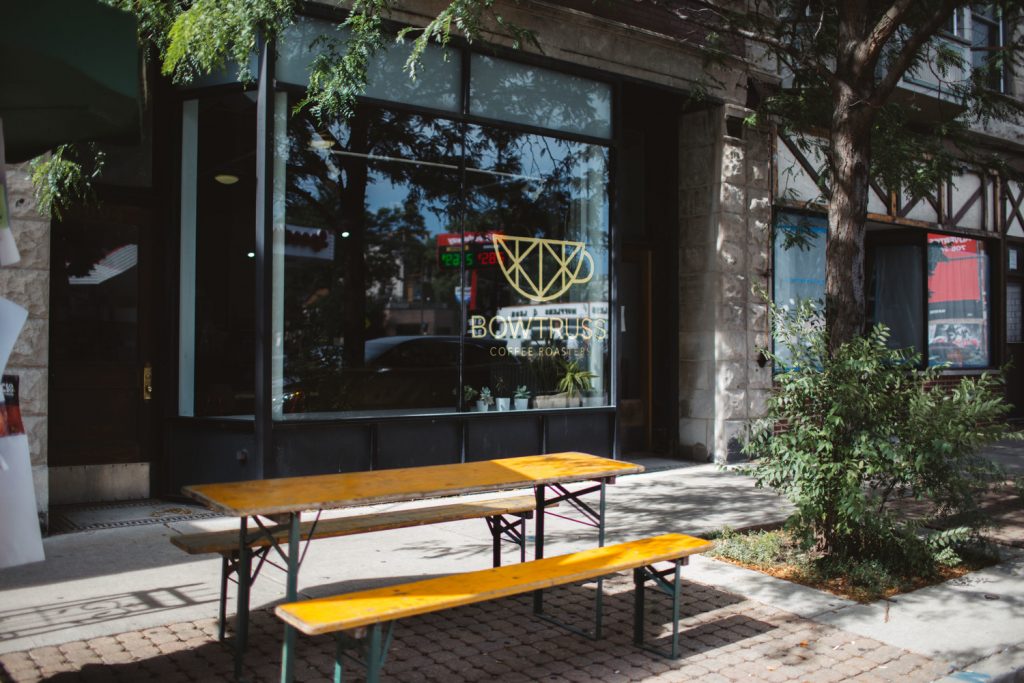 The company was founded by Phil Tadros, who started Bow Truss in 2012 along with a string of other Chicago businesses. I’ve been fortunate through my working with PrintWithMe to see this growth first hand, both with Bow Truss, and his business incubator Doejo. Phil is a hustler, and so it’s nice to see this deal go through.

I’m a big fan of the work Marcus does, on air and off, primarily in really helping turn around businesses and solid brands. Bow Truss is a solid brand that has built up a strong Chicago market-share, and could really expand the business nationally.  The model can easily transfer over to cities like New York, Boston, DC, markets where Starbucks is strong.