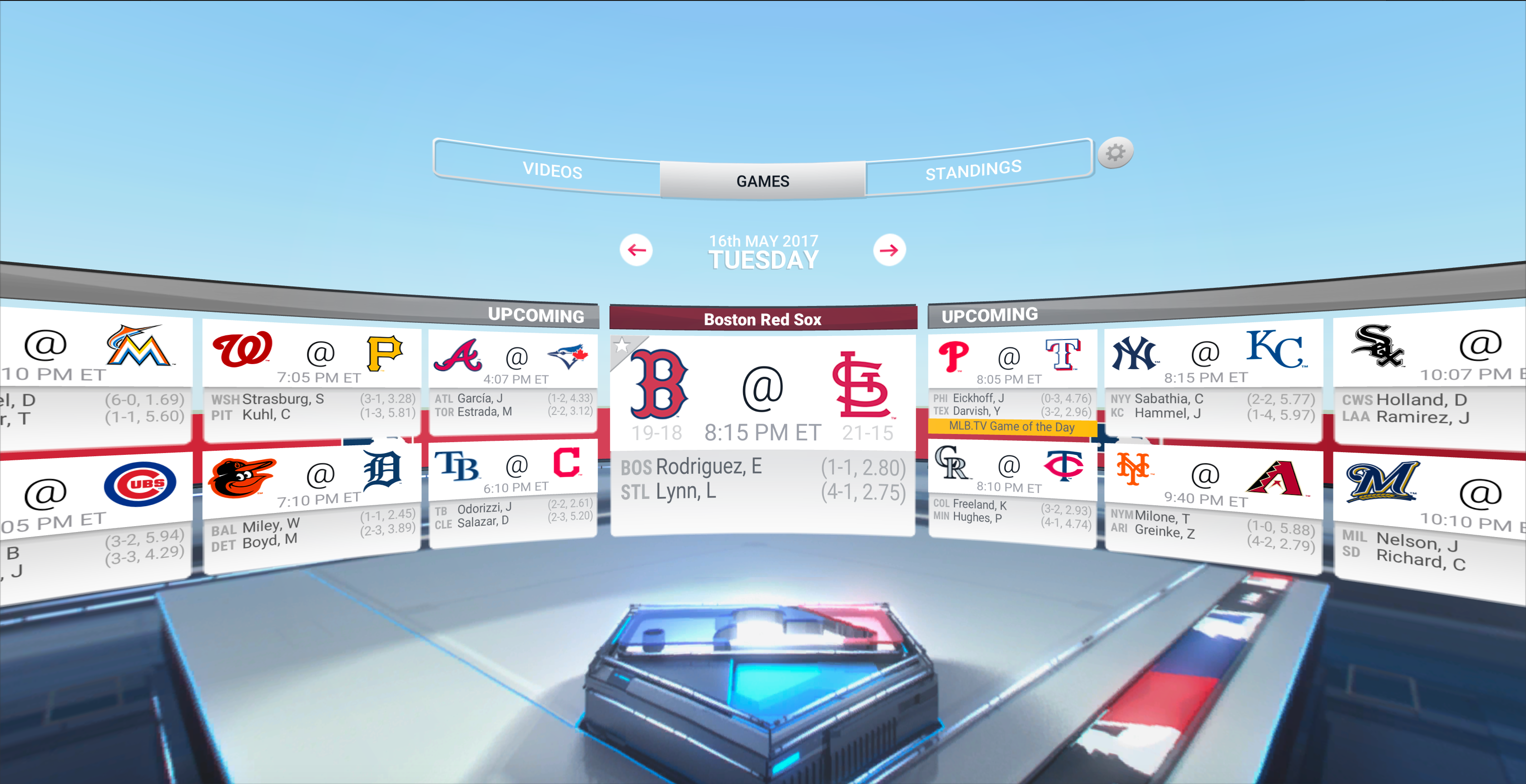 I really really hate baseball.  I think it’s one of the most boring sports out there.  You’re literally sitting there for hours not doing anything.  Players are spitting, scratching themselves, complete boredom.  And to think, people pay hundreds of dollars to do this at every game.  You won’t catch me shelling out that type of dough for a game.  Even if it the Cubs, whom I am also not a fan of, White Sox all day baby.

But millions of people do love the sport, and so it’s nice to see that Major League Baseball is working hard to incorporate technology into their sport.  Maybe that will get guys like me more interested.  And their latest move sure has! 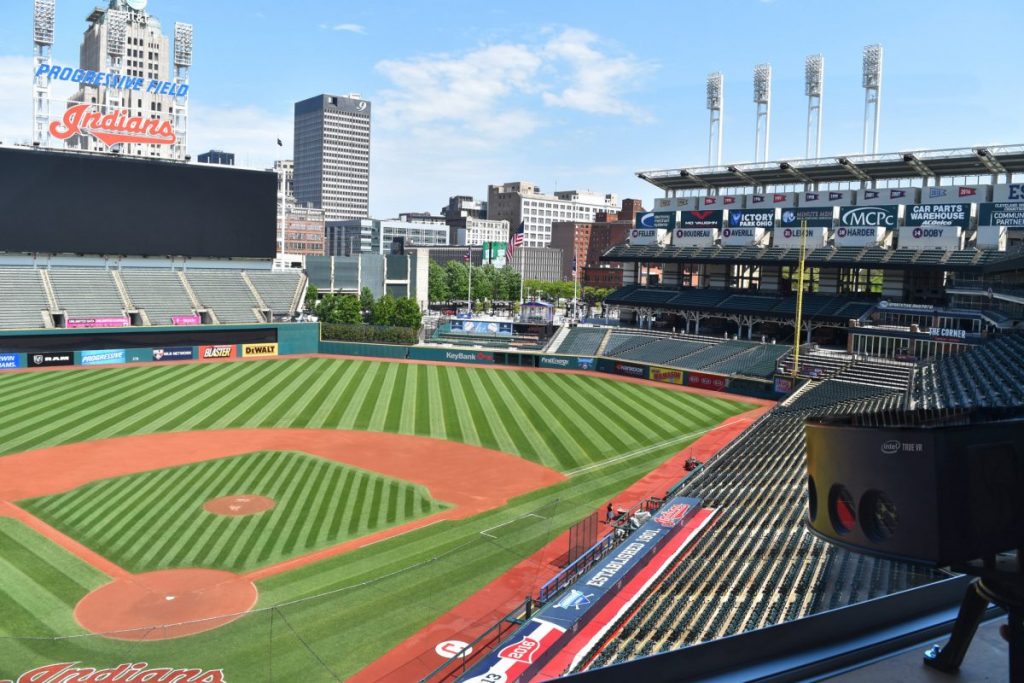 Major League Baseball will provide virtual reality experiences, including a weekly live stream of an out-of-market game beginning next week.

The Intel True VR Game of the Week enables users to control their vantage point by selecting from up to four 4K-resolution camera angles per game or a produced VR broadcast experience. Fans will also have access to up-to-the-moment player and team statistics, including pitcher and batter data, and will hear exclusive in-app commentary. There will also be post-game highlights and on-demand replays of each game.

The games will be available for free through the Intel True VR app that can be downloaded on the Oculus store using a Samsung Gear VR headset. Here are the games scheduled this month:

I’m excited to see this in action, and also to see if the trend will expand into other sports, more exciting sports, like Football, Hockey, and Basketball.  But we shall see!