The Most Interesting Man In The World Is Back 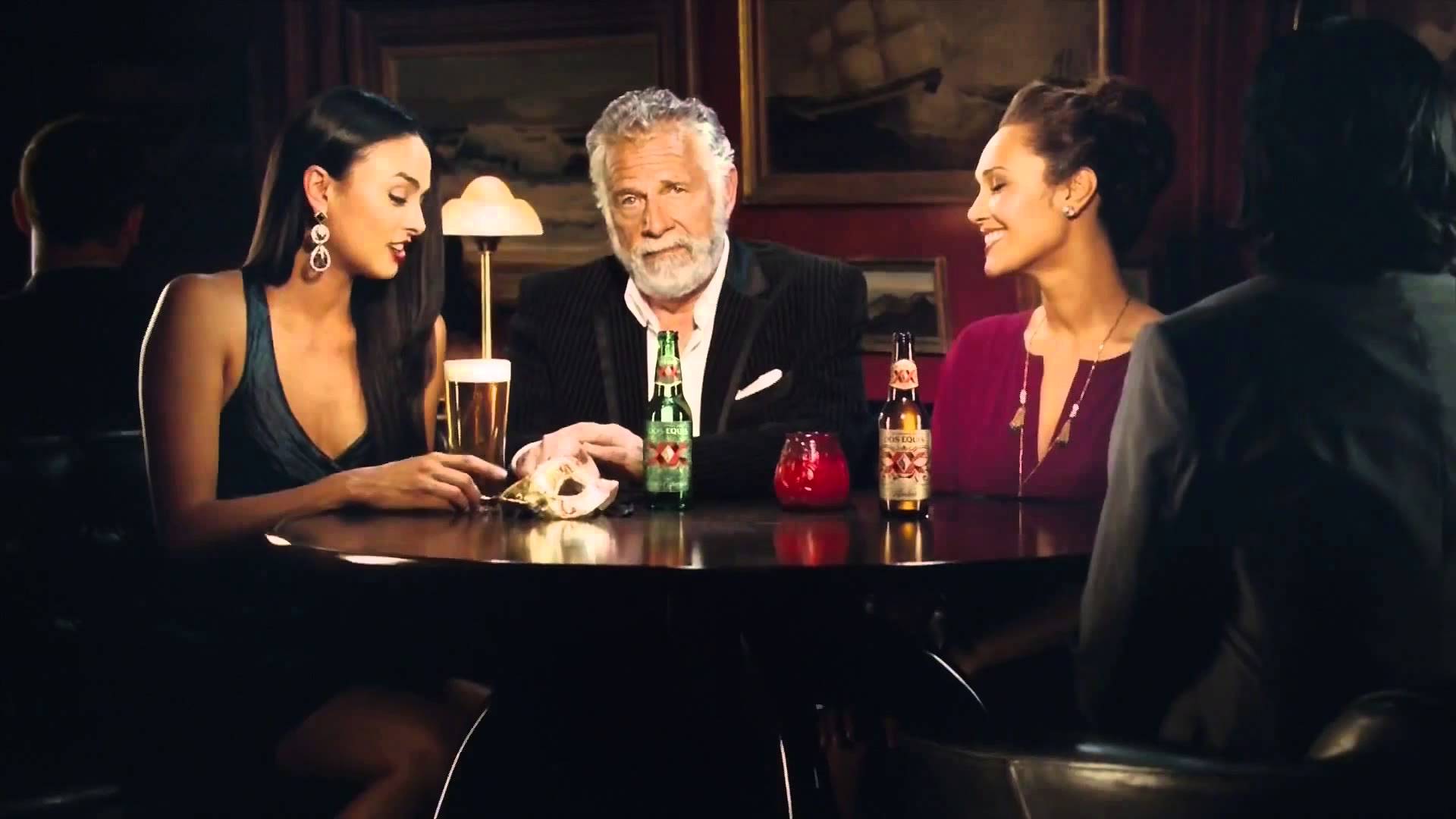 Back in March 2016, The Most Interesting Man in the World was given a majestic send-off by Dos Equis, shot into the heavens to live among the advertising immortals. In retiring the famed spokesperson, the beer brand took a calculated risk in capping the award-winning campaign off at nine years running.

They soon kept the same, or a similar, campaign running by replacing the actor with a younger, skinny and more goofy looking guy… 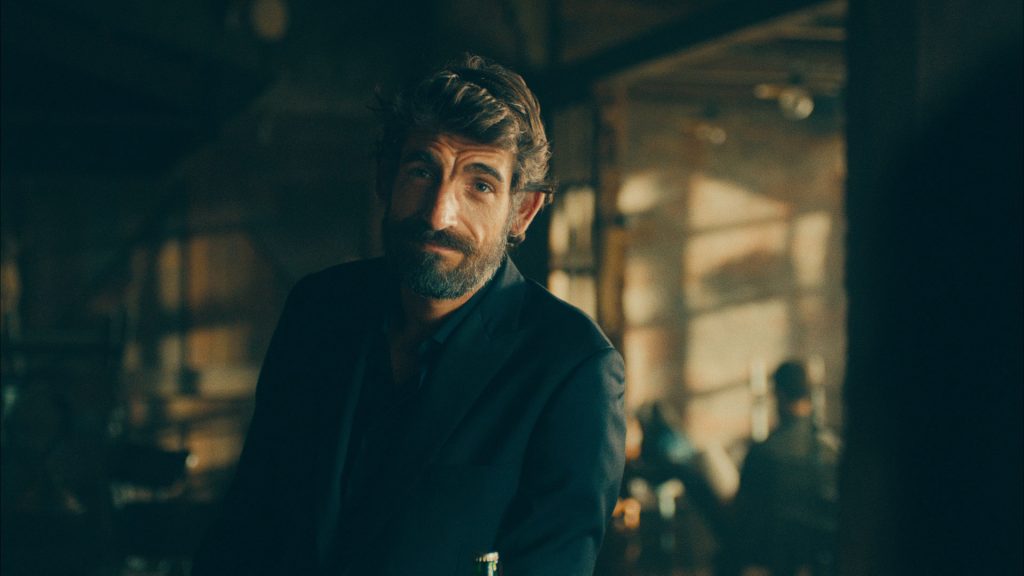 But just as the agency that created the legendary ad character bid farewell to its longtime client–the man who once ran a marathon because it was on his way, whose blood smells like cologne, and who’s won a lifetime achievement award twice–he’s back. And he’s drinking…tequila?

That’s right, actor Jonathan Goldsmith, who portrayed The Most Interesting Man for its entire Dos Equis run, is the newest pitchman for Astral Tequila. Sitting in a familiar setting–in a leather high-back chair, bookended by beautiful women–Goldsmith looks into the camera once again and says, “I told you, I don’t always drink beer . . .”


Well, no one can accuse him of lying. And it’s not even his first time cashing in on his Dos Equis fame, having shilled for Luma Wi-Fi systems by the end of 2016, with a new ad for them launching later this week.

He’s gone from The Most Interesting Man In The World, to The Most Available Pitchman To The Highest Bidder, in about nine months. All that, and he’s got a new memoir out called, Stay Interesting: I Don’t Always Tell Stories About My Life, But When I Do They’re True and Amazing, in which he tells tales that include his unlikely friendship with Barack Obama.