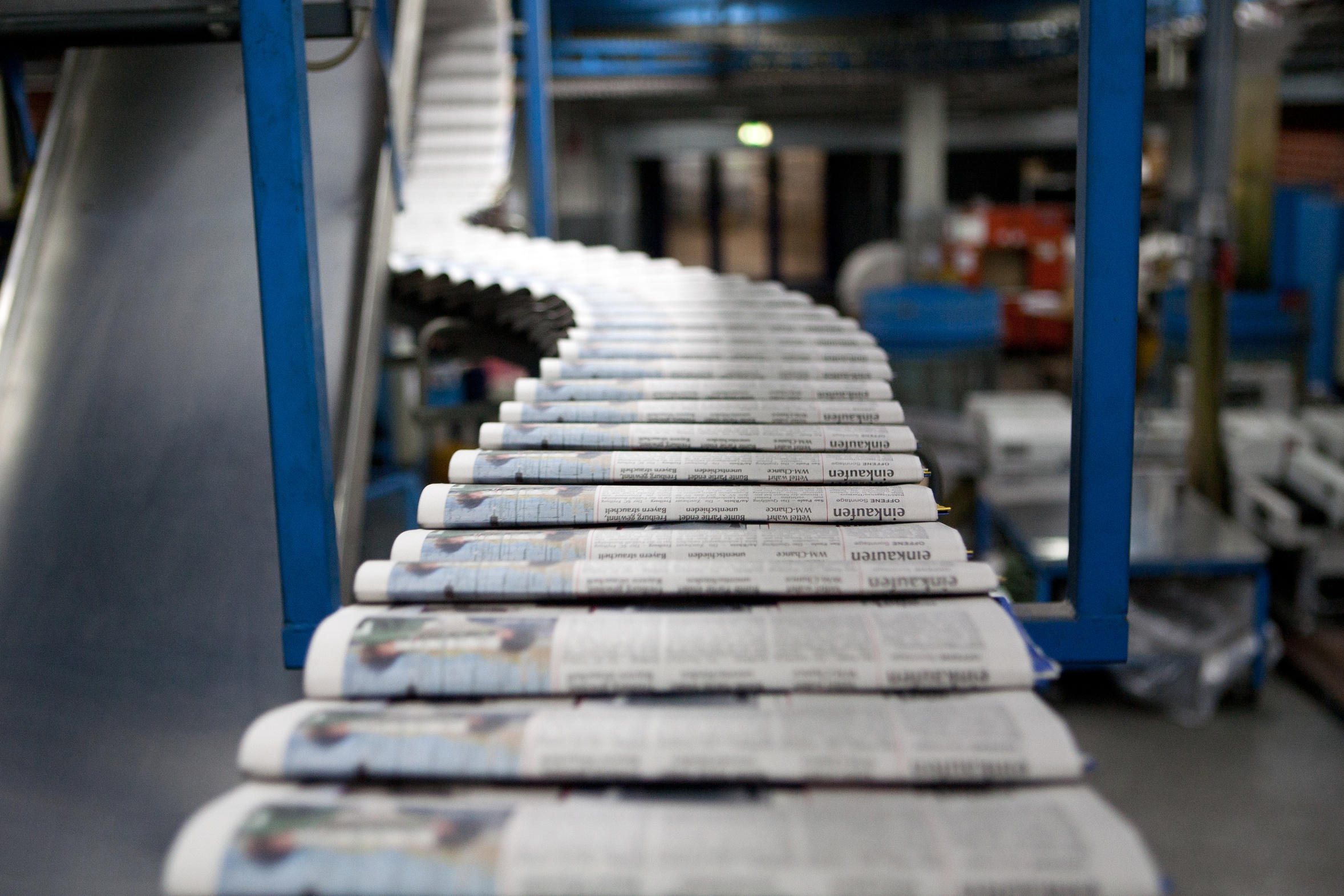 Google is awarding the Press Association, a large British news agency, $805,000 to build software to automate the writing of 30,000 local stories a month.

The money comes from a fund from Google, the Digital News Initiative, that the search giant started with a commitment to invest over $170 million to support digital innovation in newsrooms across Europe.

The Press Assocation received the funding in partnership with Urbs Media, an automation software startup specializing in combing through large open datasets. Together, the Press Assocation and Urbs Media will work on a software project dubbed Radar, which stands for Reporters And Data And Robots.

Radar aims to automate local reporting with large public databases from government agencies or local law enforcement — basically roboticizing the work of reporters. Stories from the data will be penned using Natural Language Generation, which converts information gleaned from the data into words.

The robotic reporters won’t be working alone. The grant includes funds allocated to hire five journalists to identify datasets, as well as curate and edit the news articles generated from Radar. The project also aims to create automated ways to add images and video to robot-made stories.

The Associated Press, a major U.S. news agency, started using automation software to generate stories about corporate financial quarterly earnings in 2014. The AP now posts thousands of stories every quarter with the help of its robotic reporting tools.

But the AP generally automates the generation of stories that don’t require investigation. Quarterly earnings are essential to cover for business journalism, but it often amounts to essentially sharing and comparing new numbers from the company with past earnings reports. That requires crunching numbers quickly, which might make more sense to be done by a robot.

The Radar project, on the other hand, plans to cover issues of local importance, digging into government datasets to find stories that matter. That kind of news judgement takes a deep understanding of social, political and local contexts, which humans are better suited to determine than software. The team of journalists who work on the project will likely be key to making it a success.