Google Leads the World in Digital and Mobile Ad Revenue 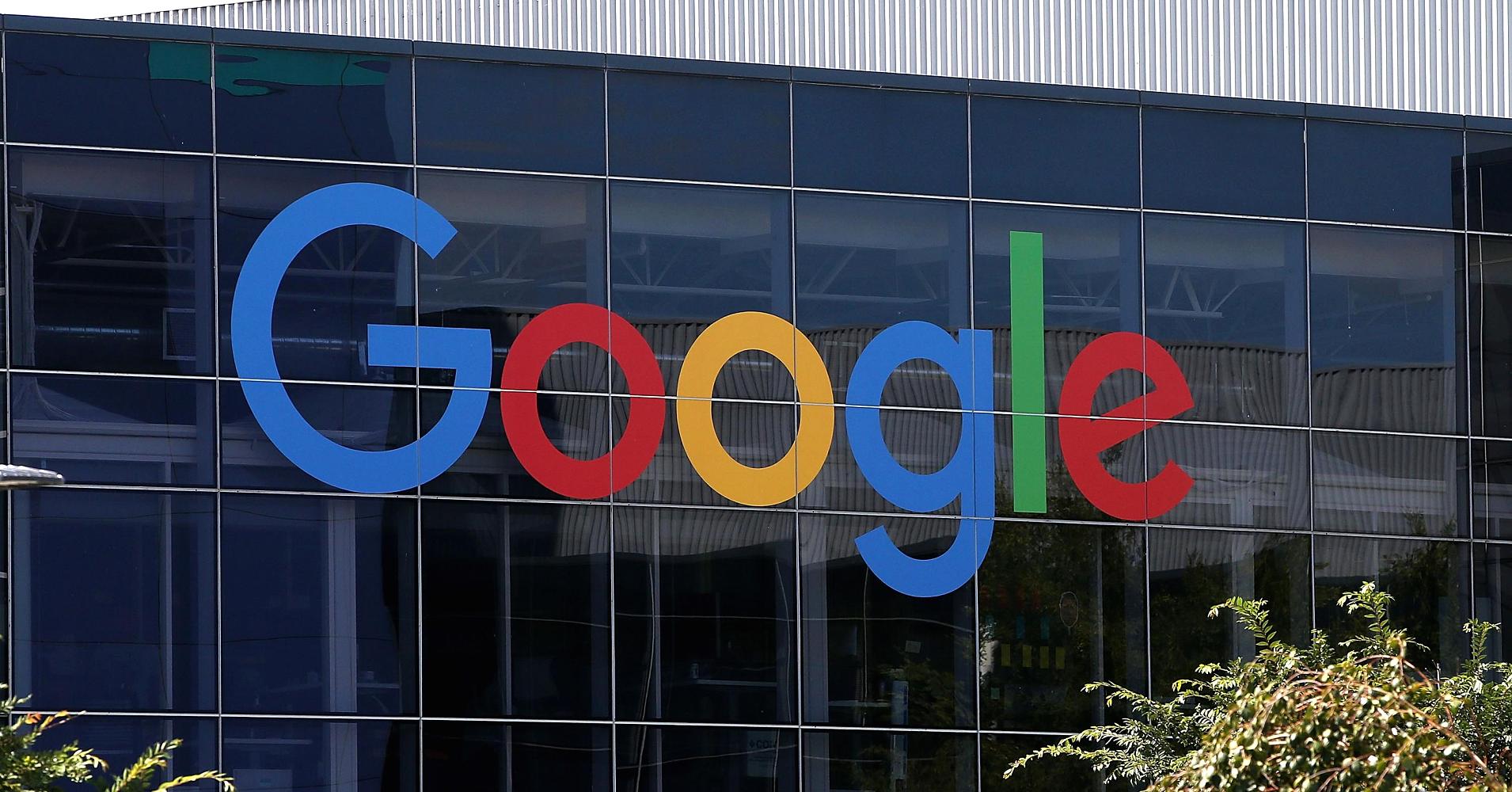 Advertising is the lifeblood of the internet. And Google is king!  Here’s a look at the state of the company’s ad revenue and how it has grown over the years.

Google parent company Alphabet makes more money from digital ads than any company on the planet — it’s expected to make $73.8 billion dollars in net digital ad sales in 2017 after subtracting for traffic acquisition costs, according to internet research firm eMarketer. Google represents 33 percent of the world’s $223.7 billion in digital ad revenue this year.

Facebook is a distant second at $36 billion this year, or nearly $40 billion less than Google.

But as smartphones become the primary internet devices for many in developing markets and developed alike, mobile ads are crucial to future growth. Google also leads the world in mobile advertisement revenue.

Nearly $50 billion, or 67 percent of Google’s net digital ad revenue, will come from mobile in 2017, up from $38 billion in 2016, according eMarketer. Google’s mobile ad revenue grew about 32 percent in 2017 and has been growing steadily for years: