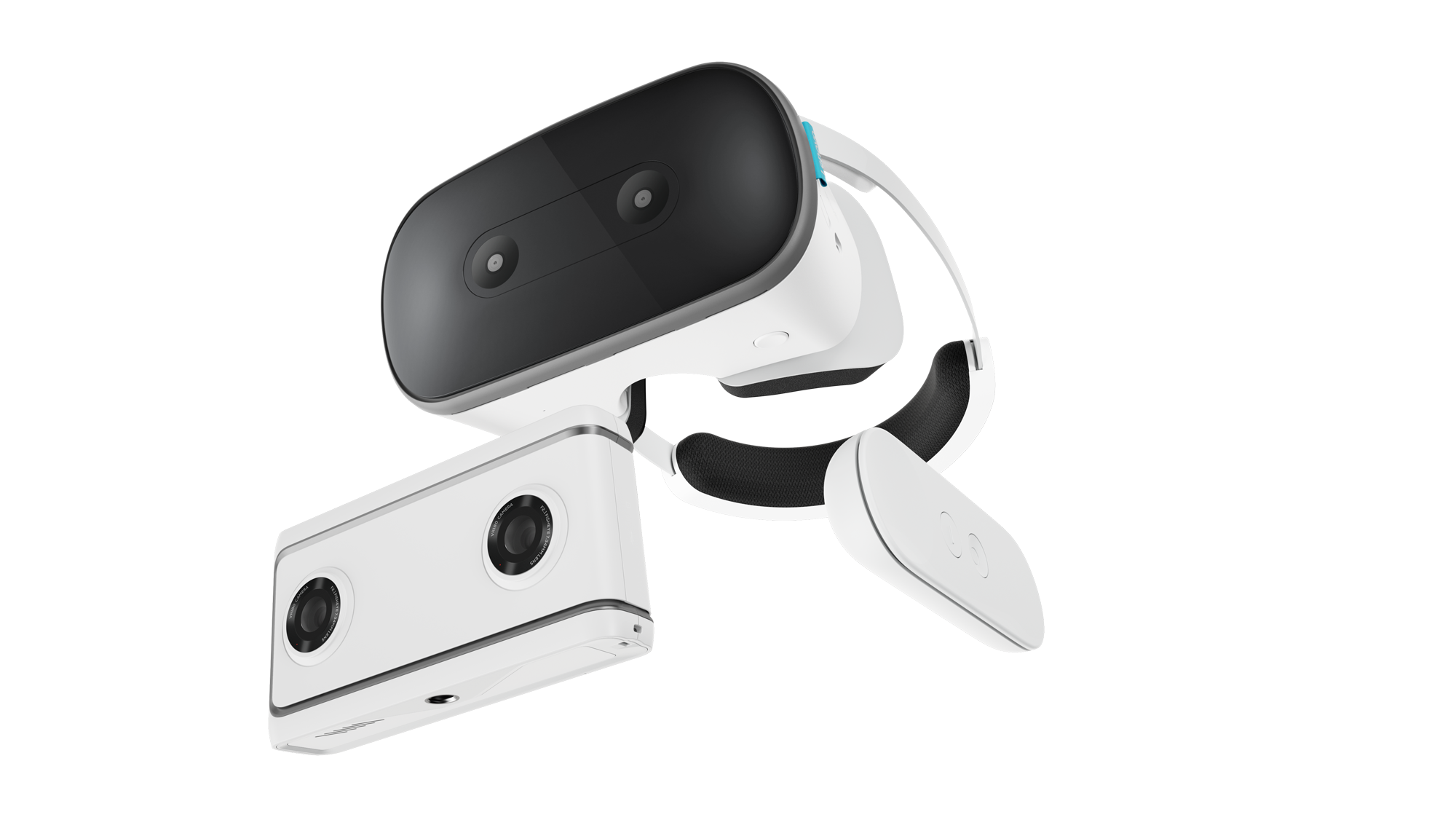 The headset marks a major milestone for Google’s virtual reality efforts as it’s the first wireless headset that doesn’t depend on a Daydream-compatible smartphone to use, giving it the potential to reach a much wider audience than the Daydream View headsets.

The Mirage Solo also promises a much higher quality virtual reality experience than what you’d get with a smartphone-enabled headset. The headset is the first to use Google’s WorldSense technology, which enables the headset to track where you are in a room without using external sensors.

All that will come at a cost, though. Though Lenovo hasn’t revealed a price for the Mirage Solo yet – it’s expected to go on sale sometime in the second quarter of 2018 –  the price will likely be significantly higher than the $99 Daydream View.

To go with the Mirage Solo, Lenovo also announced a new virtual reality camera, the Mirage Camera. Unlike most VR cameras, which film a full 360-degree view, the Mirage only captures a 180-degree view.

Google says this makes filming for VR much more approachable for beginners, since they don’t have to plan out a full 360-degree shot.

Lenovo’s Mirage camera will be available in the spring, along with a camera from Yi Technology, the Yi Horizon. LG also plans to release a 180-degree camera “later this year.”