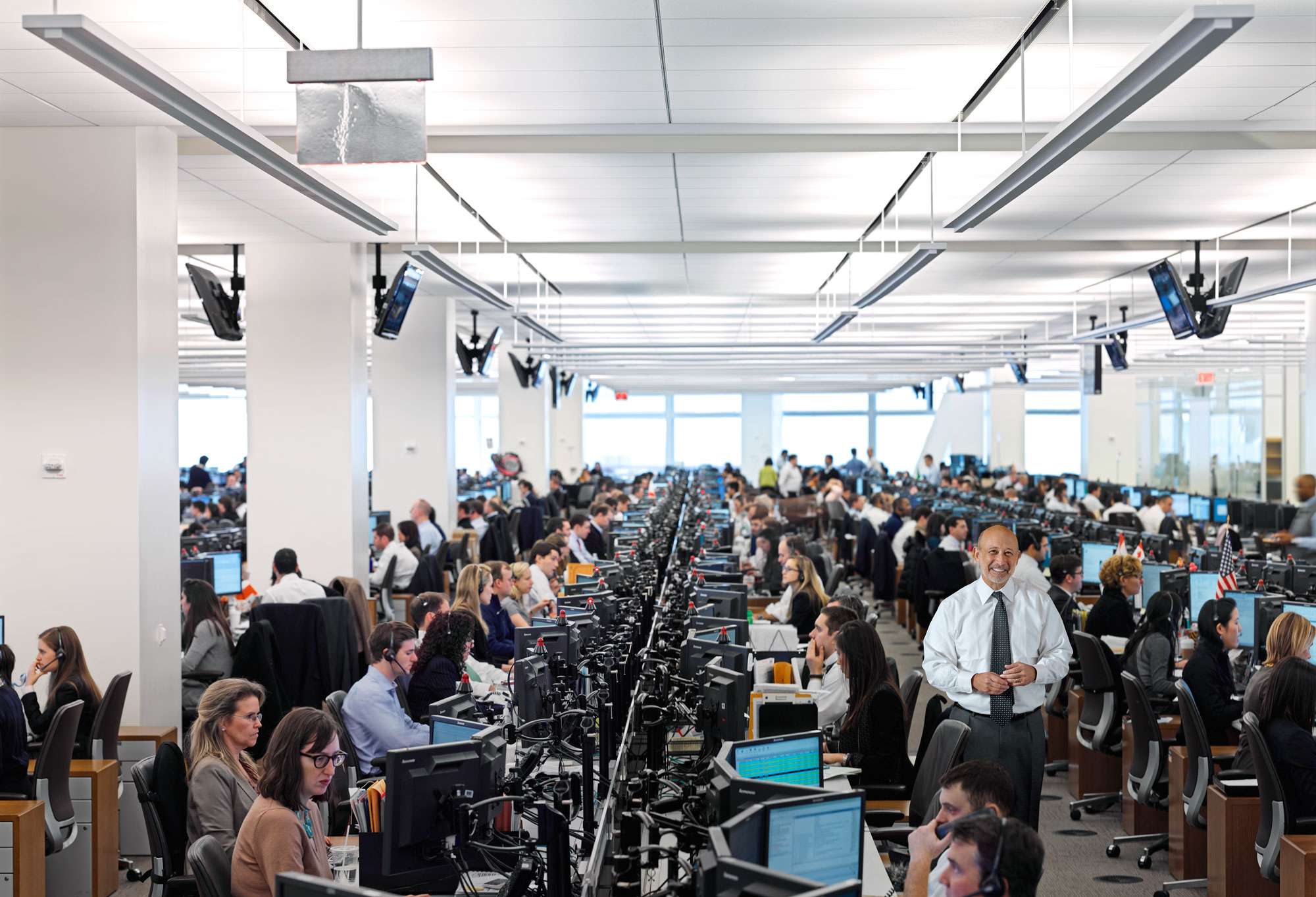 At its height back in 2000, the U.S. cash equities trading desk at Goldman Sachs’s New York headquarters employed 600 traders, buying and selling stock on the orders of the investment bank’s large clients. Today there are just two equity traders left……Really?  Just two…..God Damn!

Automated trading programs have taken over the rest of the work, supported by 200 computer engineers. Marty Chavez, the company’s deputy chief financial officer and former chief information officer, explained all this to attendees at a symposium on computing’s impact on economic activity held by Harvard’s Institute for Applied Computational Science last month. 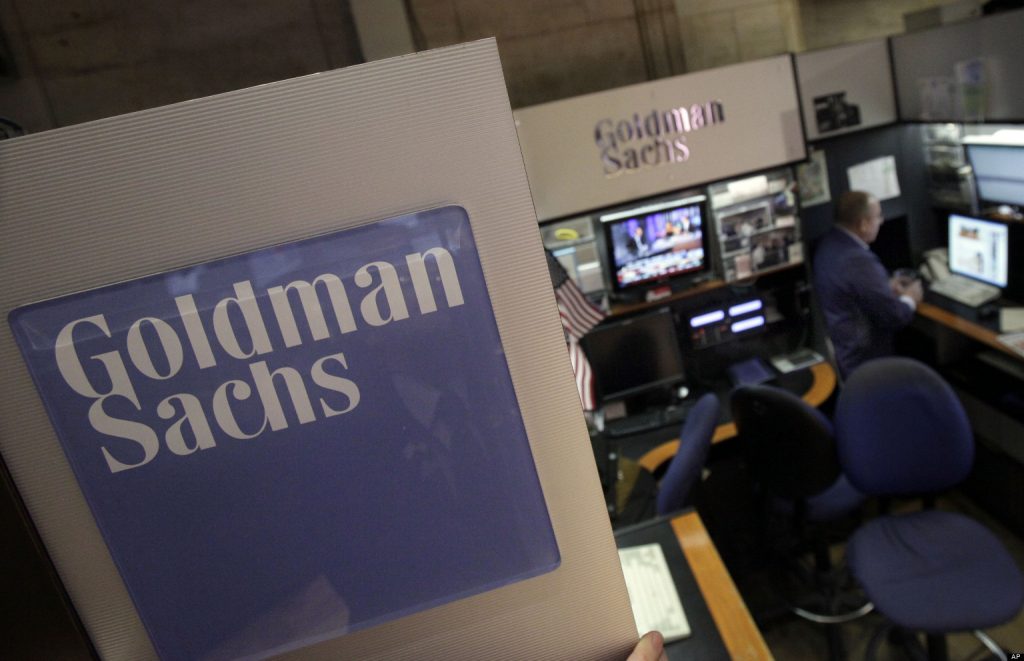 The experience of its New York traders is just one early example of a transformation of Goldman Sachs, and increasingly other Wall Street firms, that began with the rise in computerized trading, but has accelerated over the past five years, moving into more fields of finance that humans once dominated. Chavez, who will become chief financial officer in April, says areas of trading like currencies and even parts of business lines like investment banking are moving in the same automated direction that equities have already traveled.

Today, nearly 45 percent of trading is done electronically…meaning by robots solely, not just through the internet, according to Coalition, a U.K. firm that tracks the industry. In addition to back-office clerical workers, on Wall Street machines are replacing a lot of highly paid people, too.

Average compensation for staff in sales, trading, and research at the 12 largest global investment banks, of which Goldman is one, is $500,000 in salary and bonus, according to Coalition.

For the highly paid who remain, there is a growing income spread that mirrors the broader economy, says Babson College professor Tom Davenport. “The pay of the average managing director at Goldman will probably get even bigger, as there are fewer lower-level people to share the profits with,” he says.

Complex trading algorithms, some with machine-learning capabilities, first replaced trades where the price of what’s being sold was easy to determine on the market, including the stocks traded by Goldman’s old 600.  Now areas of trading like currencies and futures, which are not traded on a stock exchange like the New York Stock Exchange but rather have prices that fluctuate, are coming in for more automation as well. To execute these trades, algorithms are being designed to emulate as closely as possible what a human trader would do.

Goldman Sachs has already begun to automate currency trading, and has found consistently that four traders can be replaced by one computer engineer. Some 9,000 people, about one-third of Goldman’s staff, are computer engineers.  The world is changing at a crazy pace, and AI, will inevitably run the world one day.  We as humans are superior mammals, but we do not compare to the computer chip.  It’s crazy to think about, but some of those robots movies might actually come true some day.  I pray for humanity.