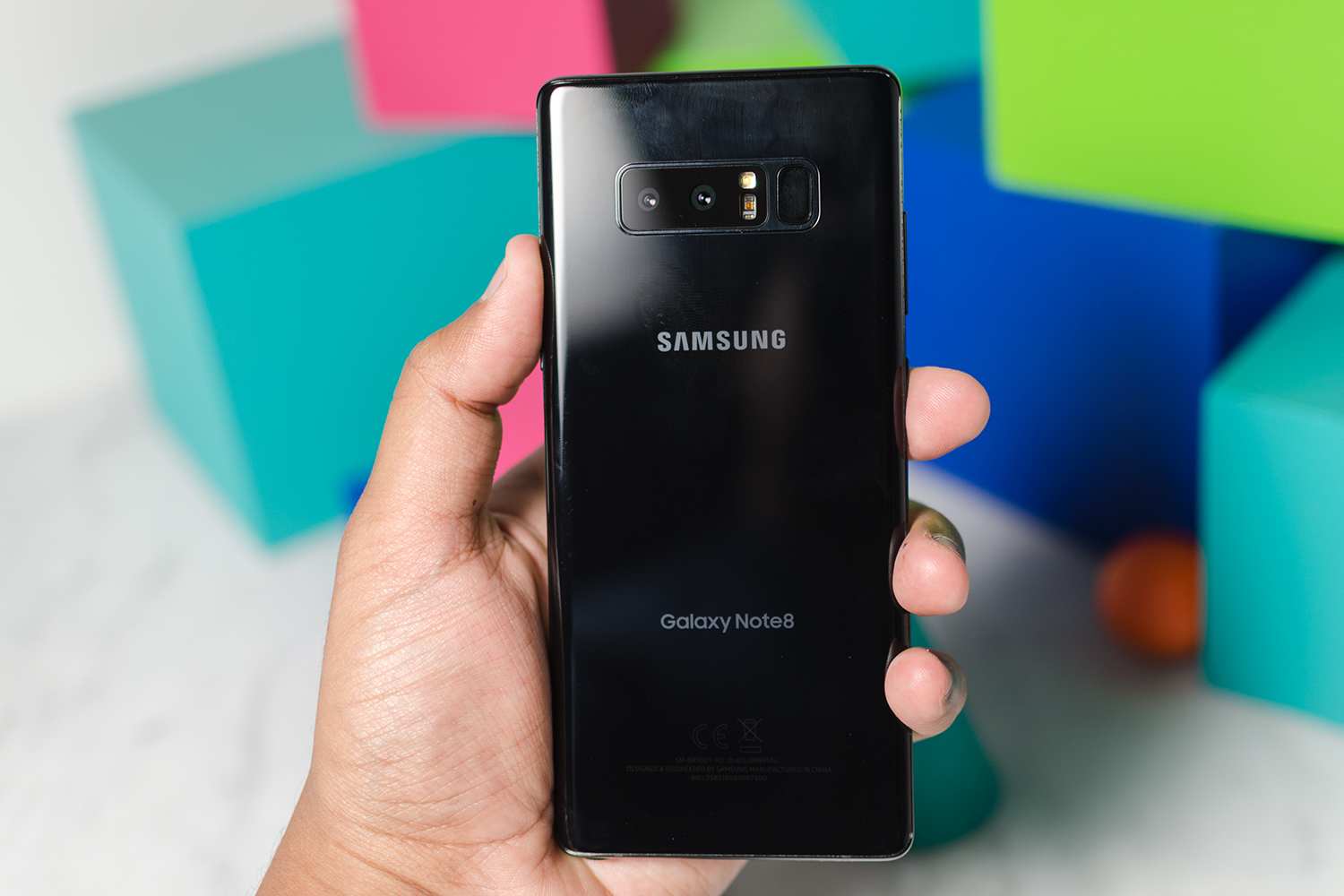 Samsung has finally revealed their latest product, Samsung Galaxy Note 8, earlier this week. The phone enthusiasts and Samsung fans were treated with the first details about the device and they were not disappointed.

The giant 6.3-inch phablet is released almost a year after the previous device, Samsung Galaxy Note 7, which was pulled from sale because of a battery defect that tended to overheat.

There is no doubt that these new features impress and excite the Samsung fans, but one particular feature is the most attractive one, its dual-lens camera. The dual-lens camera was expected to appear on Samsung Galaxy S8, but Samsung took their time in order to achieve perfection.

The latest dual-lens camera includes 12MP with Optical Image Stabilization, wide-angle and telephoto lens which allows the phablet to zoom and add DSLR-style depth of field to pictures. Up to this point, there is nothing new compared to iPhone’s features, but Samsung added a new option which enables the user to adjust the blur of the image.

The Live Focus bokeh effect can be removed completely after the user took the picture and this is something that can’t be done on an iPhone. Another feature the Samsung Galaxy Note 8 provides is the Dual Capture Mode.

This mode allows both rear cameras to snap two pictures at the same time and save them both; there is one close-up taken with the telephoto lens and another with wide-angle that shows the whole background.

Here’s a great hands on video review by The Verge.