You Can Now Add FourSquare Locations to Your Reddit Posts 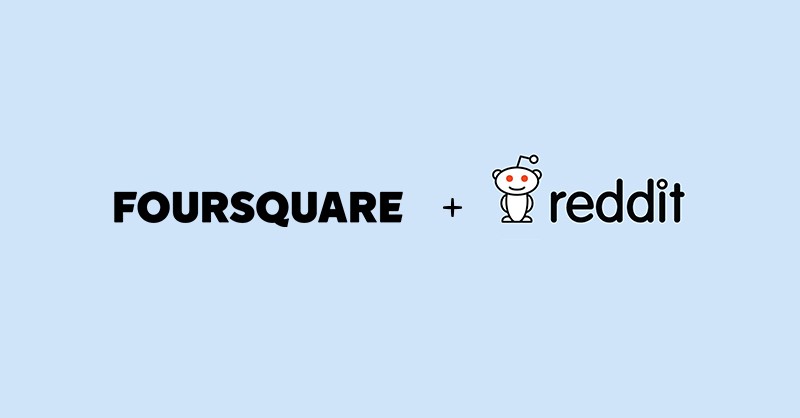 Foursquare has announced a partnership with Reddit, as the location technology firm looks to expand its reach within the social technology space. With Foursquare on board, Reddit users will now have the option of adding their real-time location to any mobile post.

Of course, Reddit users differ from the users of apps like Pinterest, and Snapchat in their demographic make up and their desire for privacy. More than 70% of Reddit users are male, and 59% are between the ages of 18 and 29. Redditors tend to be heavy internet users, with 47% saying they go online “almost constantly,” compared to 21% of adults overall, according to the Pew Research Center.

The majority of Reddit users list themselves as anonymous on the site, and these users are unlikely to be interested in trading in that anonymity for the chance to geotag their posts with a specific venue, which is why Foursquare and Reddit are both emphasizing that the new feature will be opt-in only. Foursquare says it will not be storing or sharing any data from Reddit users who take advantage of location sharing. The feature itself will remain optional for all users.

For Reddit users who do opt-in, the new partnership means they can attach specific venues — like restaurants or airports — to their posts. Using Foursquare’s location database, Reddit will be able to populate a list of places nearby any mobile user, or users can search for places they’d like to tag themselves. The feature could be especially useful when users are posting from large events or breaking news sites, such as protests.

It’s always difficult to predict how the users of a specific network will adopt a new feature, and whether they’ll find uses for it that executives didn’t predict. Ban says that sort of user innovation is something that Foursquare keeps an eye on as the company continues to look for new ways for developers and enterprises to utilize location and context in their apps. Foursquare is being used by more than 100,000 developers, but the company sees room for growth as it increases the ways outside firms can connect with targeted audiences.